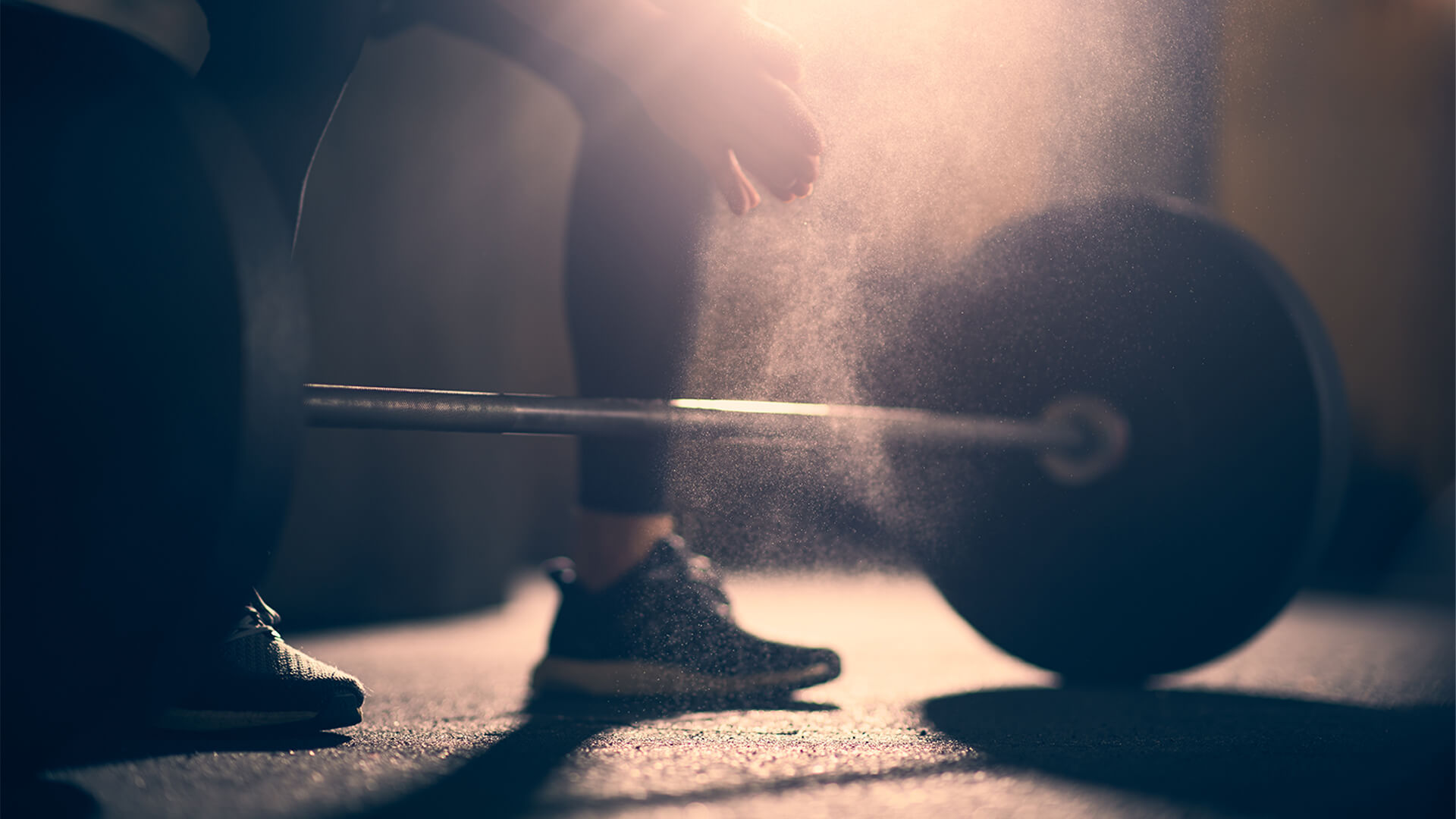 A biological male is suing USA Powerlifting after being barred from competing in the female category.

JayCee Cooper, 33, of Minnesota, said she came out as transgender more than a decade ago and was formally diagnosed with gender dysphoria in 2014, according to the New York Daily News.

Cooper says she takes a drug that substantially cuts the testosterone levels in her body to the point she should be allowed to qualify to compete in the women’s superheavyweight division.

She says in her lawsuit USA Powerlifting told her in December 2018 that she wasn’t eligible to compete because “male-to-female transgenders are not allowed to compete as females in our static strength sport as it is a direct competitive advantage.”

Cooper said she has kept her testosterone levels within International Olympic Committee guidelines for two years.

The IOC guidelines allow for biological males to still have up to two times the amount of testosterone than the female competitors. They also do not account for the advantages of male puberty that provide males with greater muscle mass, lung capacity and bone density.

“Biological males have an unfair advantage against female athletes. That is why we have separate categories in the first place. Transgender athletes must compete in their own category or according to their biological reality. Hurt feelings, or fulfilling a fantasy, is not a good enough reason to create such a disadvantage for female athletes who deserve a fair playing field.”