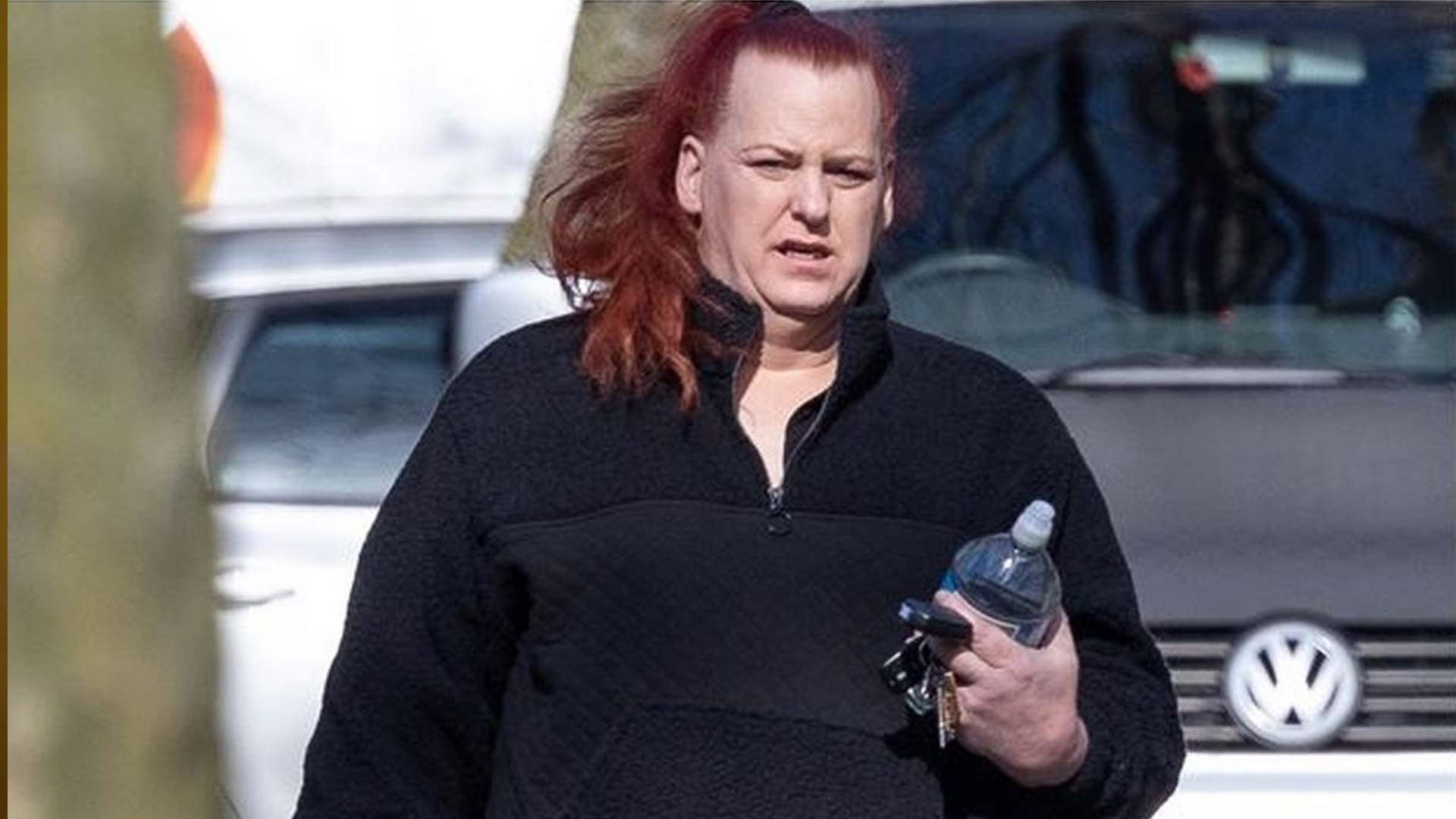 A 47 year-old male sex offender will be housed in a male prison, despite his appropriation of womanhood.

The truck recovery driver formerly known as Marcus, now goes by the name Britnee Aitkin, will have to postpone his gender reassignment surgery to serve three years behind bars.

The paedophile, who has two children, has been jailed for molesting two young girls several years ago. One was aged six at the time of the offence and said Aitkin had offered to play board games with them. His offence included poking his genitals through the letter box in the front door. He had previously been issued a caution in 2012 for having an illicit 'upskirt' video of a seven-year-old girl.

In court he wore a woman’s costume, sporting make-up and long red hair.

Incredibly, the court referred to the male offender as “she” and “her” despite being

convicted of three charges of sexual assault and one of exposure as a male. He will now be on the sex offender’s registry for life.

The paedophile’s representative claimed Aitkin was “fragile” and would suffer until he had the surgery. Aitkin took no responsibility for the offences.

'She still does not recognise her guilt but a sentence of imprisonment could be suspended. It must be a difficult life for her to lead at the moment..'

Thankfully the judge refused, and sentenced him to a male prison.

Sentencing Judge John Edwards told Aitken: 'I bear in mind the difficulties you may encounter in a custodial environment but this offending was sustained, predatory and very distressing for these girls.

'It has had a significant emotional impact on one of them, she being vulnerable and impressionable courtesy of her age.

'You presented as an almost avuncular figure, happy on the surface to indulge those children with games, when your true motives were more sinister.

'You crossed a very clear boundary in order to indulge your attractions. Your caution plainly displays an interest in young children.'

Binary spokeswoman, Kirralie Smith, said referring to male pedophiles in a court of law as women is a denial of facts.

“A court of law must be a place where facts are paramount. Referring to a sex offender as female is inaccurate, wrong and skews the records,” she said.

“This man used his male genitalia in the offence that has caused the young girls lasting harm.

“It is ludicrous to consider him as a woman.”