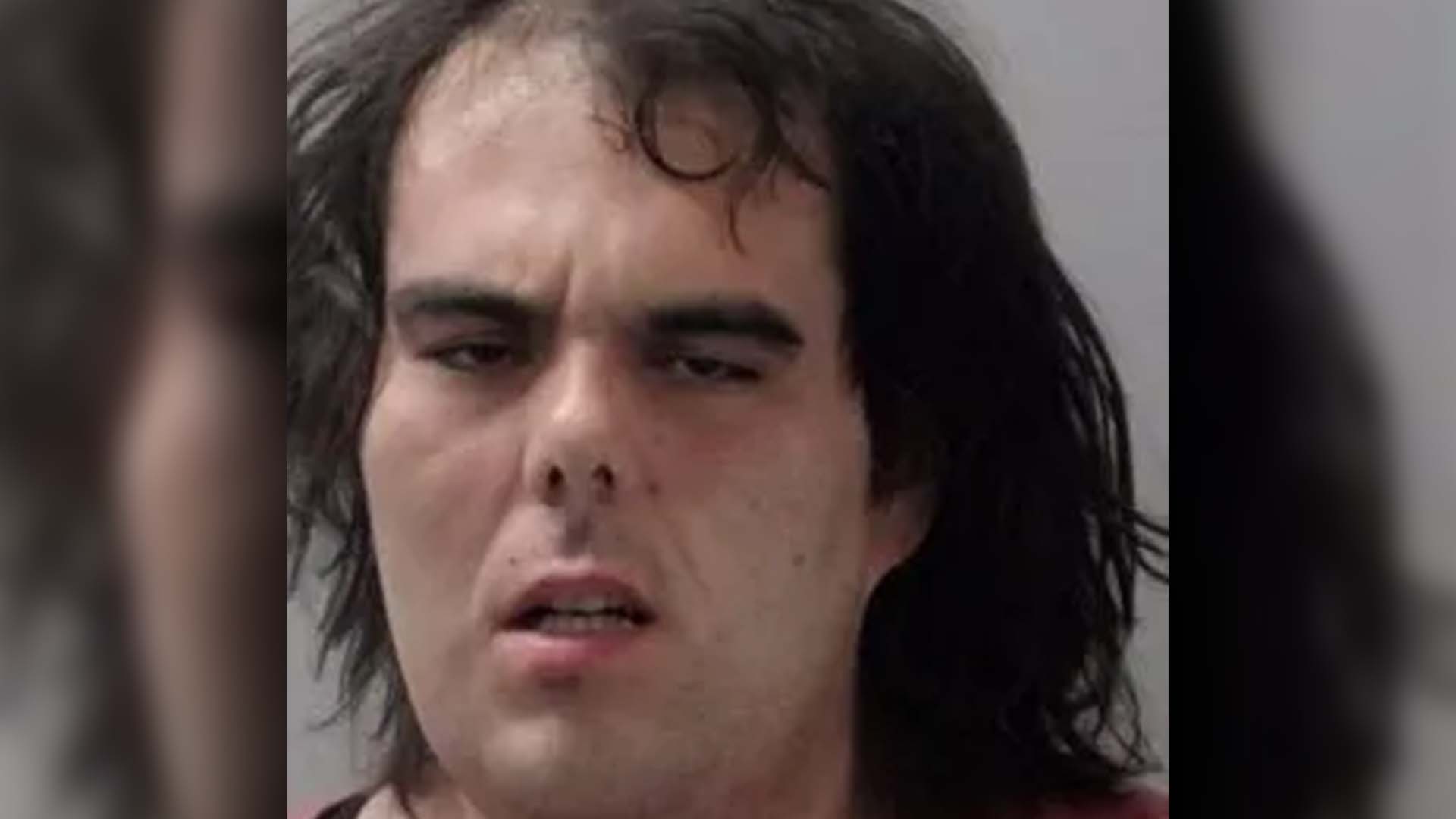 A male sex offender allegedly took advantage of transgender self-identification laws and then raped a woman in Ontario, Canada.

Green is well known to police and has multiple prior offenses — including a conviction for having sexually assaulted a woman in 2018. Green was handed 114 days in prison for the crime, and was made to provide DNA in order to catalogue him in the national offenders registry.

According to the Sun, Green, who is homeless, had approached the Parry Sound shelter on August 22 and declared he was a woman in order to get a place to stay. While in the home, Green had allegedly been making sexually inappropriate comments to staff and residents, his behavior culminating in a sexual assault that occurred just two days later. He was arrested on August 24, the day of the assault, and is currently at Parry Sound Jail awaiting trial.

At the time of his arrest, Green was on probation. But this was not the first time he’d committed a crime while under release conditions.

In 2019, after being released from jail for the 2018 assault, Green was arrested in Welland, Ontario, for stalking and harassing two young girls who had been in a Tim Horton’s coffee shop.

Police knew that he sometimes went by the name “Stephanie” when trying to pass as transgender. Women’s shelters were also aware of him but it is alleged they may have been too afraid to reject his claim because of Canada’s laws that favour men appropriating womanhood, over actual women.

Binary spokeswoman Kirralie Smith said vulnerable women should not be put in such situations for the sake of a man’s feelings.

“Whether it is prison, shelters, sport or changerooms it is unacceptable to allow males to appropriate womanhood to gain access.

“Regardless of feelings, no one can change their sex. It is impossible.

“Reality, biology must be respected for the sake of women’s safety, dignity and sex-based rights.”