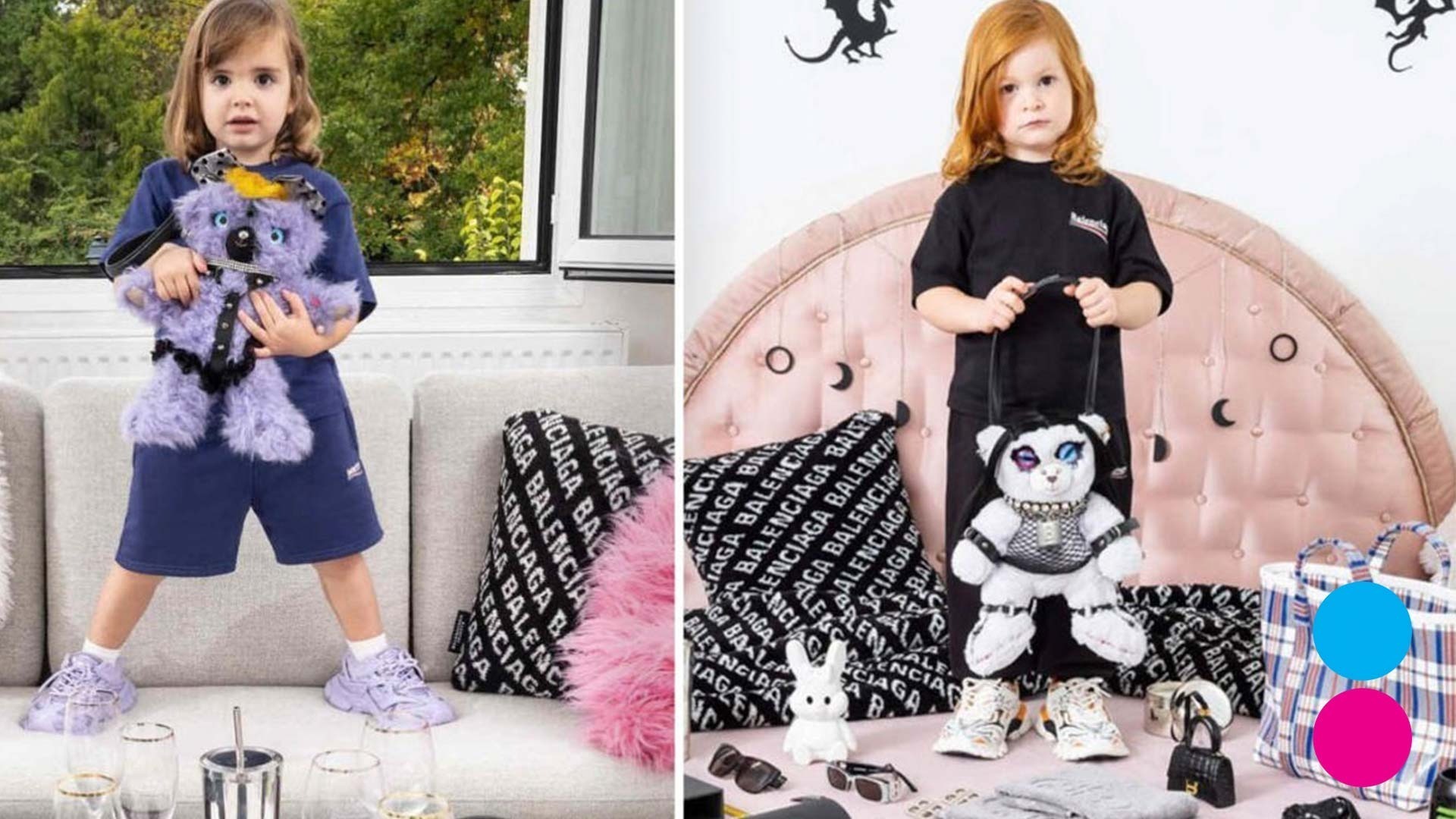 The rise of gender ideology in society has also exposed the rise of paedophilia among the elites.

The sexualisation of children is rampart with schools, libraries and entertainment companies all pandering to the ideology that insist children need to be exposed to sexual orientations and identities.

Tucker Carlson from Fox in America is one of the few willing to call out the concerns. In a recent segment he asked why it is happening without being challenged.

Carlson discussed how those at the highest levels of politics, finance, and entertainment are child predators who feast on innocence to fuel their globalist endeavors. He also talked about Jeffrey Epstein, who even after being arrested for having sexual relations with minors was still hobnobbing it up with the likes of Oprah.

“How did he do that?” Carlson asked during the segment. “Why didn’t anybody say anything? Why did people keep eating with him?”

“Well, at the very least, we can conclude, based on the evidence that there is a tolerance for pedophilia among some, among the most powerful in our society, a tolerance that you would not find in, say, your average middle class American family.”

He then went on to highlight an ad campaign by an elite company called Balenciaga. The ads feature a very young girl, face down on a lounge. The scene is set with candles, wine glasses, and even a dog collar on the coffee table.

In another Balenciaga ad, the same girl, now shown clearly to be a toddler, is seen holding a teddy bear while dressed in sexual bondage gear, replete with a leather harness.

There is also an image from a Supreme Court opinion that struck down a law designed to fight child pornography, set to taunt the public. It was deliberately staged to assert the position that children should be used for sexual means.

After being caught out Balenciaga issued an apology.

“We strongly condemn child abuse; it was never our intent to include it in the narrative,” the couture brand said.

“Our plush bear bags and the gift collection should have not been featured with children.

“This was a wrong choice by Balenciaga, combined with our failure in assessing and validating images.

“The responsibility for this lies with Balenciaga alone.”

"We are laying the groundwork with organisations who specialise in child protection [and aim] at ending child abuse and exploitation. We want to learn from our mistakes and identify ways we can contribute," it said.

Well-known photographer Misan Harriman posted a video clip to Twitter explaining that the positioning of the papers was deliberate and had to go through many adults for it to be approved for use in the ad.

He said their apology did not go far enough and their intention was very clear.

“There is obviously a culture at Balenciaga that allowed these ads to make the cut,” she said.

“There are so many things wrong in the images it is not funny.

“Children should never be associated with sexual activities, yet gender ideology continually pushes the narrative that children should be exposed to sexual orientations and identities.

“Society should never tolerate this, but it is being openly promoted in the education system, public libraries and entertainment.

“Children need safeguarding, they need protection from adults who use gender ideology as a vehicle to groom children for sex.

“It is child abuse and it should never be tolerated.”