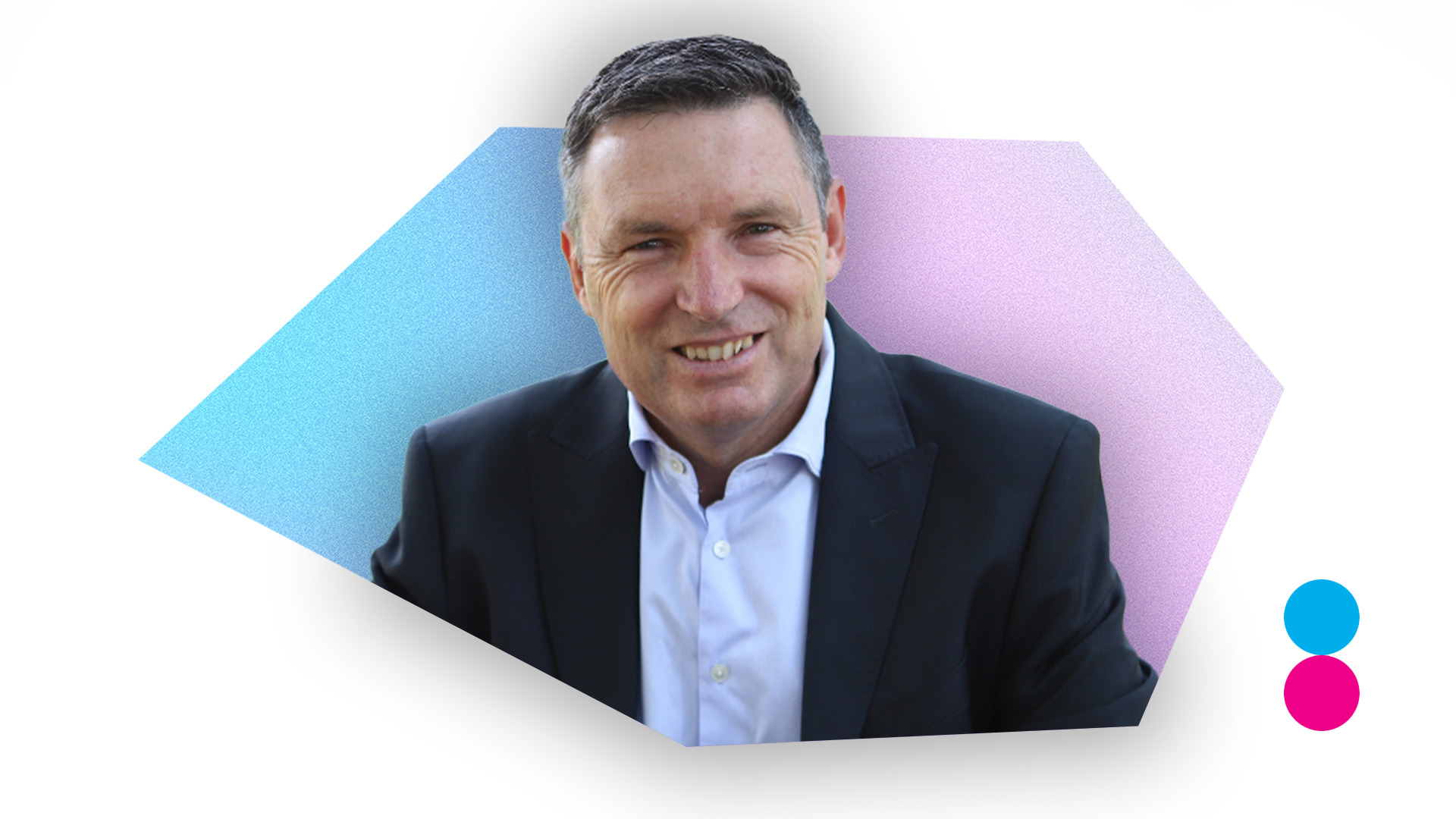 A three-day trial in the Queensland Civil and Administrative Tribunal has wrapped up with a verdict yet to be delivered.

Political activist and author Lyle Shelton has been forced to defend himself against alleged vilification and “hate” speech charges regarding two drag queens. The three-year ordeal is still far from over.

“Further written submissions by lawyers for the two LGBTIQA+ drag queens who are suing me will be made in late February followed by responses from my lawyers in early March”, Shelton wrote on his blog.

The presiding QCAT Member will then consider his decision.

Shelton spent two-and-a-half hours on the witness stand defending his position that drag queens are not for kids.

In 2020 Shelton wrote a blog about “Queeny” and “Diamond Goodrim” that they claim vilified them. He took quotes from their own pages and explained more about each one.

Queeny is a woman who goes by the name of Johnny Valkyrie. Johnny is crowd funding under the name of Jean Genie to help pay for her breasts to be surgically sliced off so she can present as a man.

“Diamond Good-Rim”: The homo-erotised name, a reference to the anus, should be enough to ring alarm bells in the minds of thinking parents let along the geniuses at Brisbane City Council who thought it was a good use of ratepayers’ resources to put him in front of kids.

Good-Rim is a 2019 winner of an X Award from the Adult Entertainment Industry.

The Human Rights Law Alliance is representing My Shelton.

Binary spokeswoman, Kirralie Smith, said no one should be taken to court for speaking the truth.

“Drag queens are not for kids, they are adult entertainers,” she said.

“If adults want to watch other grown adults appropriate hypersexualized, caricatures of stereotypes, then that is up to them.

“Using ratepayer funds to expose children to adult entertainers is not appropriate.

“It is not hate speech to say so.”