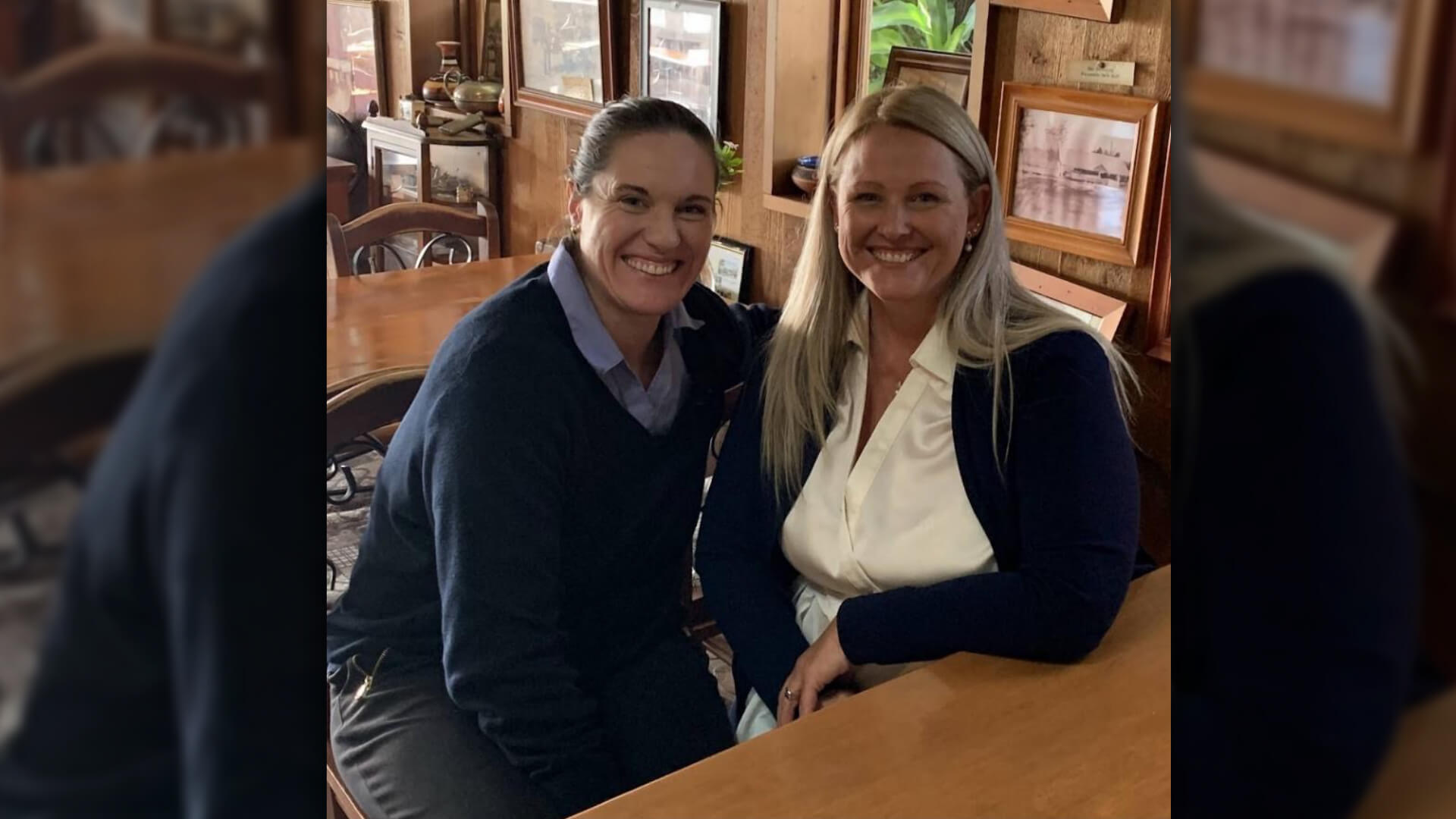 Last week I had the privilege of attending a long lunch with former Olympian and Commonwealth Games champion weightlifter Deborah Acason, nee Lovely. And let me tell you she IS so lovely!

I admit I was fangirling for the entire lunch as I got to know this accomplished and beautiful woman. 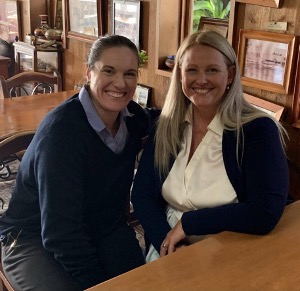 Deborah is an amazing mother of three who has achieved incredible sporting success during her career.

Competing in five Commonwealth Games, few have ever matched her achievements.

Deborah won three silver medals in 2002, gold in 2006 and a bronze in 2010. In 2018 she placed fourth. The same Commonwealth Games where transgender weightlifter Laurel Hubbard injured his elbow while in the lead. 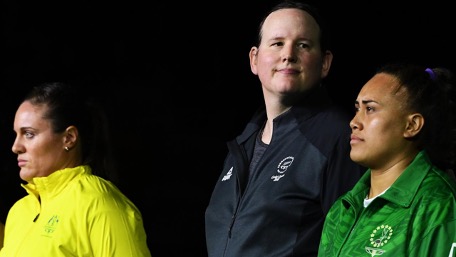 (Deborah Acason is on the left in the yellow jacket, Hubbard is looking smug in the centre, Luisa Peters in green, the photo taken before the event)

Acason has also competed in two Olympic Games and was the first female inducted into the AWF Hall of Fame. Prior to her weightlifting success Deborah won a bronze at the 1999 World Youth Championships in Athletics in discus as well as winning awards in cycling.

This woman knows what it takes to be a champion. She has had to make incredible sacrifices and remain steadfast and determined despite the obstacles placed in her way. But the obstacle of a male appropriating womanhood to compete as female is too much to bear. When asked about competing against Hubbard, Deborah told the Courier Mail:

When asked how she felt about competing against Hubbard she said it was very ‘confronting’ and ‘distracting.’ Instead of the focus being on her incredible achievement of competing in 5 consecutive Commonwealth Games she was constantly being asked how it felt to compete against a transgender athlete.

“You know, this was capping off my entire career, this was supposed to be for me a really special moment, for me, for my family and the crowd that had come to watch me compete as well.

So it was fairly confronting to line up on the stage and be in that historical moment and be part of it to know that I was competing against a transgender athlete. The one thing that I was asked six months out from the games to this moment was how did I feel about it.

I wanted to have that moment for me as an athlete as a woman being the first person in Australian weightlifting to compete at 5 Commonwealth Games. That was a record in itself and I think that is what I wanted to enjoy in that moment.”

When asked if she felt Hubbard had an unfair advantage Acason explained,

“Yes I believe that there are so many different reasons why I feel there was an advantage there. Not just the body size or the frame, the muscle mass, the hands to grip the bar, larger feet to push and have force production on that platform there was that physical advantage from Laurel.”

Deborah Acason is a true Aussie champion who deserves to be heard and respected. She knows firsthand what it takes to be a champion, at the top of her sport and making history. For a male athlete to demand inclusion because he ‘feels’ like a woman is insulting and petty.

Women deserve a fair and safe playing field and it is time for more people to speak out. It should not rest solely on the shoulders of female athletes focussed on competing, it is the responsibility of male athletes, former champions and especially the sporting bodies to do their job and start protecting women in sport.