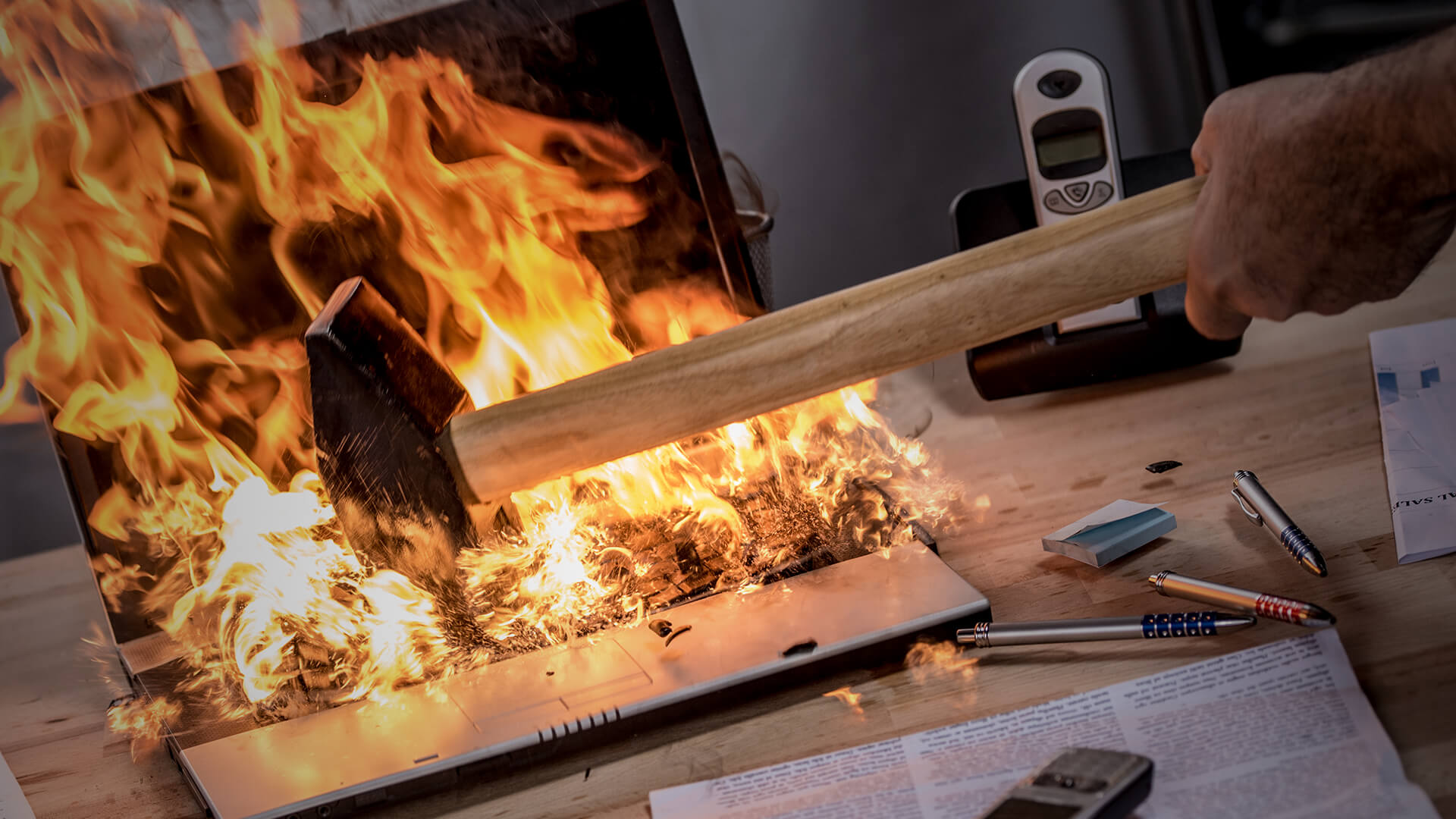 “Each and every young person deserves to grow up in an environment that empowers them, includes them and keeps them safe. That’s our challenge today, and everyday. #WearItPurple” 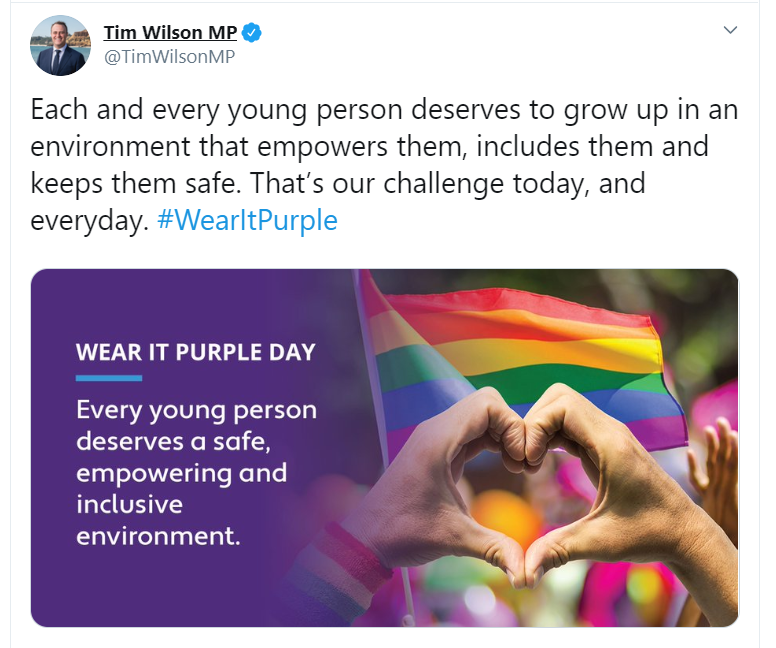 The proudly gay MP, married to his husband, copped a massive backlash on twitter with several responders calling him a hypocrite.

“Your actions show that you don’t really believe that. You and your government railed against the Safe Schools program, designed to do exactly what you are saying, and you got rid of it. Once more Tim, you are not telling the truth.”

“No, you don’t get to astroturf today. The LGBTIQ community would be abhorred by your government’s current position on #hometobilo and #ReligiousFreedom”

“If I wear purple will it change anything? Surely it would just be an empty gesture. I like purple. I wear it a lot. It hasn't changed anything so far.”

Those who don’t participate are earmarked in their places of learning or employment as being unsupportive.

Earlier this year Greystanes High School promoted a similar campaign. Students wearing rainbow coloured items paid $1 for free dress, while others had to pay double and would be “chased down until they paid up.”

“Radical gender activism has no place in schools or the workplace,” said Kirralie Smith, Binary spokeswoman.

“Wear it Purple day pits activists against those wanting to go about their normal daily business.  It amplifies the voice of activists and ostracises anyone who chooses to participate.  This Federal MP’s promotion of it is irresponsible and divisive.”