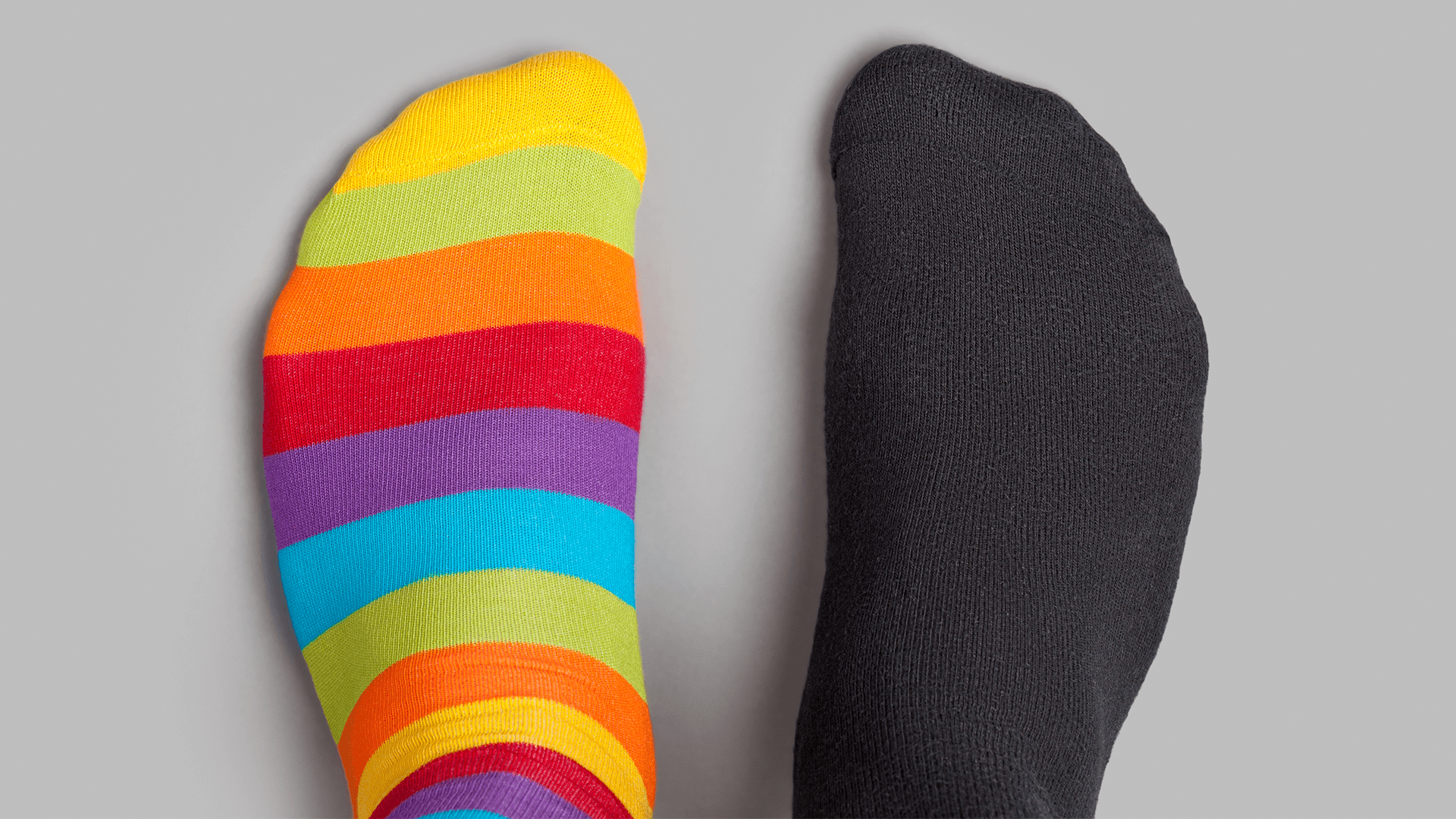 A letter signed by the Deputy Principal was sent home with students explaining the conditions of the mufti day: if they co-operated by wearing rainbow coloured items they paid $1, otherwise they had to pay $2 and would be “chased down until they paid up.”

“This is sort of an extraction system, a punishment for people who don't participate in what clearly is a left-wing movement,” Latham noted.

The language and tactics employed in the letter would be intimidating for any student who simply wanted to go to school that day to learn and not be swept up in a political agenda.

Social media pundits did not take kindly to the school’s attempt to push this agenda on to the students. As a result, the school removed the post from Facebook and has apologised for the poorly worded letter.

A NSW Education Department spokesperson “stressed students were not 'forced' to donate to the collection and 'participation and donations were absolutely voluntary,'” despite the letter indicating otherwise.

According to the Daily Mail, “the Education Department has counselled the school over the incident.” 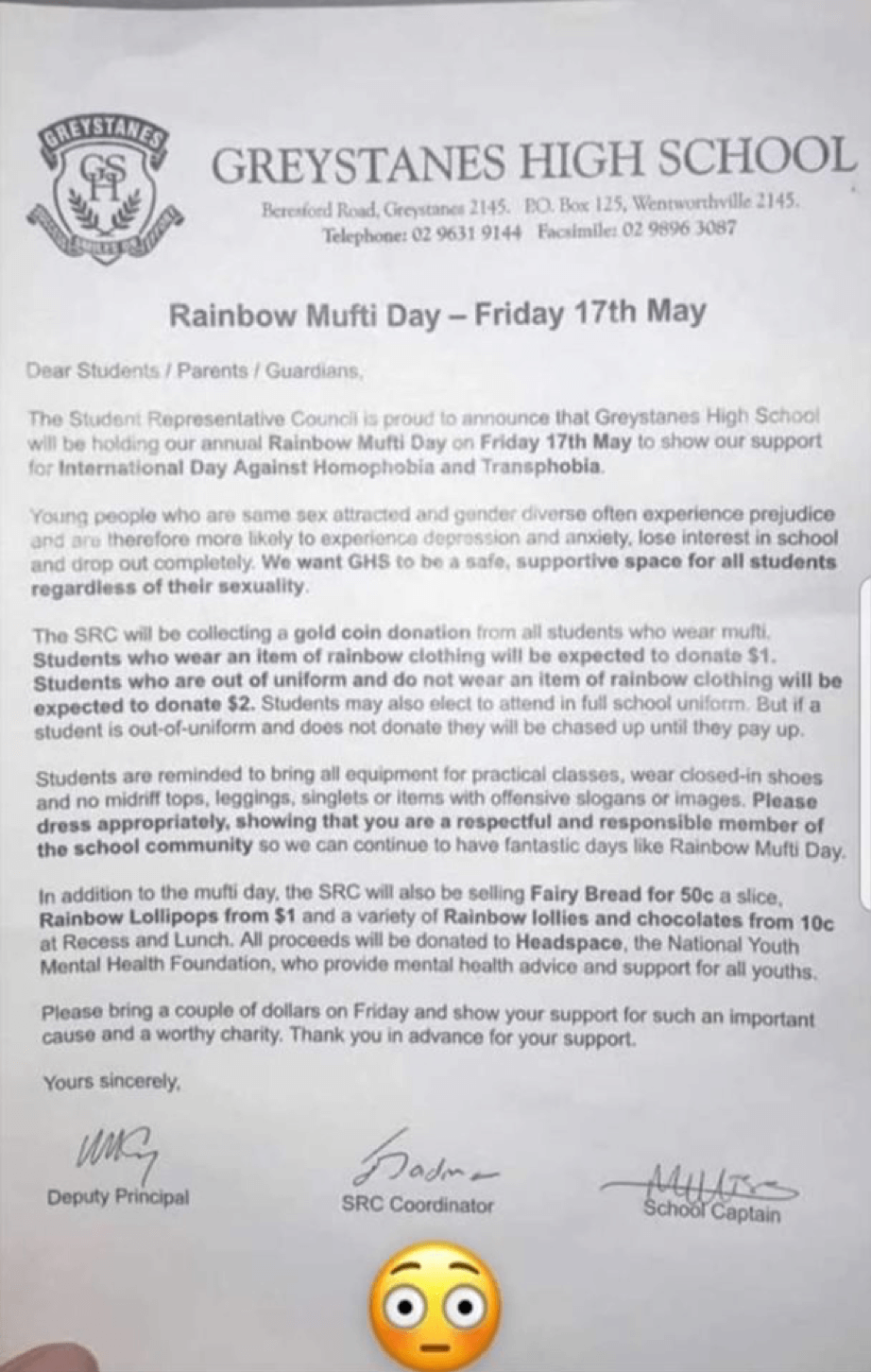