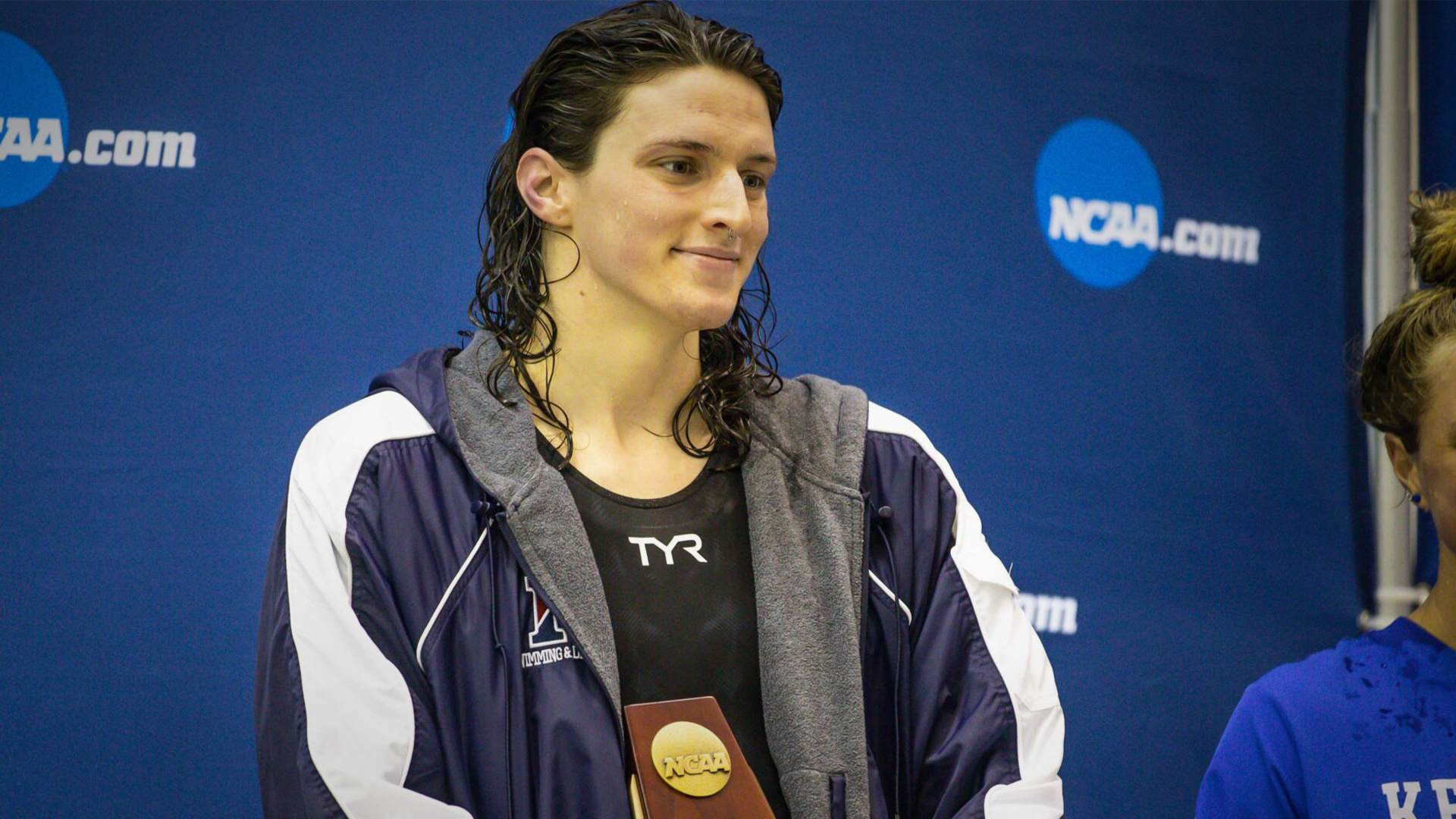 Lia Thomas, a male swimmer who appropriates the female sex, is gunning to take the place of a legitimate woman to pursue his Olympic dream. He claims trans women are “not a threat to women’s sports” and men imitate being women because they want to be happy.

Speaking to ABC’s Juju Chang, Thomas said: “Trans people don't transition for athletics. We transition to be happy and authentic and our true selves.”

Changing your name, putting on a costume and being a daily drug dependent hardly qualifies someone as being their “true self”.

Thomas claims he waited until college until he ‘transitioned’ because he didn’t want to give up swimming, a sport he loves. He began hormone replacement therapy in 2019.

“The mental and emotional changes actually happened very quickly," she said. "I was feeling a lot better mentally, I was less depressed and I lost muscle mass. I became a lot weaker and a lot slower in the water.”

Following NCAA protocols, she took a year off swimming and joined the UPenn women's team in 2020.

“I knew there would be scrutiny against me if I competed as a woman. I was prepared for that,” she said.

“But I also don't need anybody's permission to be myself and to do the sport that I love.”

Thomas completely ignores the fact there are male and female sporting categories for a reason. Males have an unfair advantage over females not simply due to testosterone levels, but also greater speed, strength and stamina due to more bone density, greater lung capacity, increased blood volume and muscle mass.

Kirralie Smith, spokeswoman for Binary, said his attitude toward women is appalling.

“Thomas couldn’t beat more than 460 other male swimmers but is ranked number one as a female,” she said.

“He has a very unfair advantage and a dreadful attitude to go with it. Women are not allowed to take drugs to cheat their way to the top, why should he?

“There are separate categories for a reason and his feelings should not trump fact and fairness when it comes to giving women space to compete in elite level sports.”