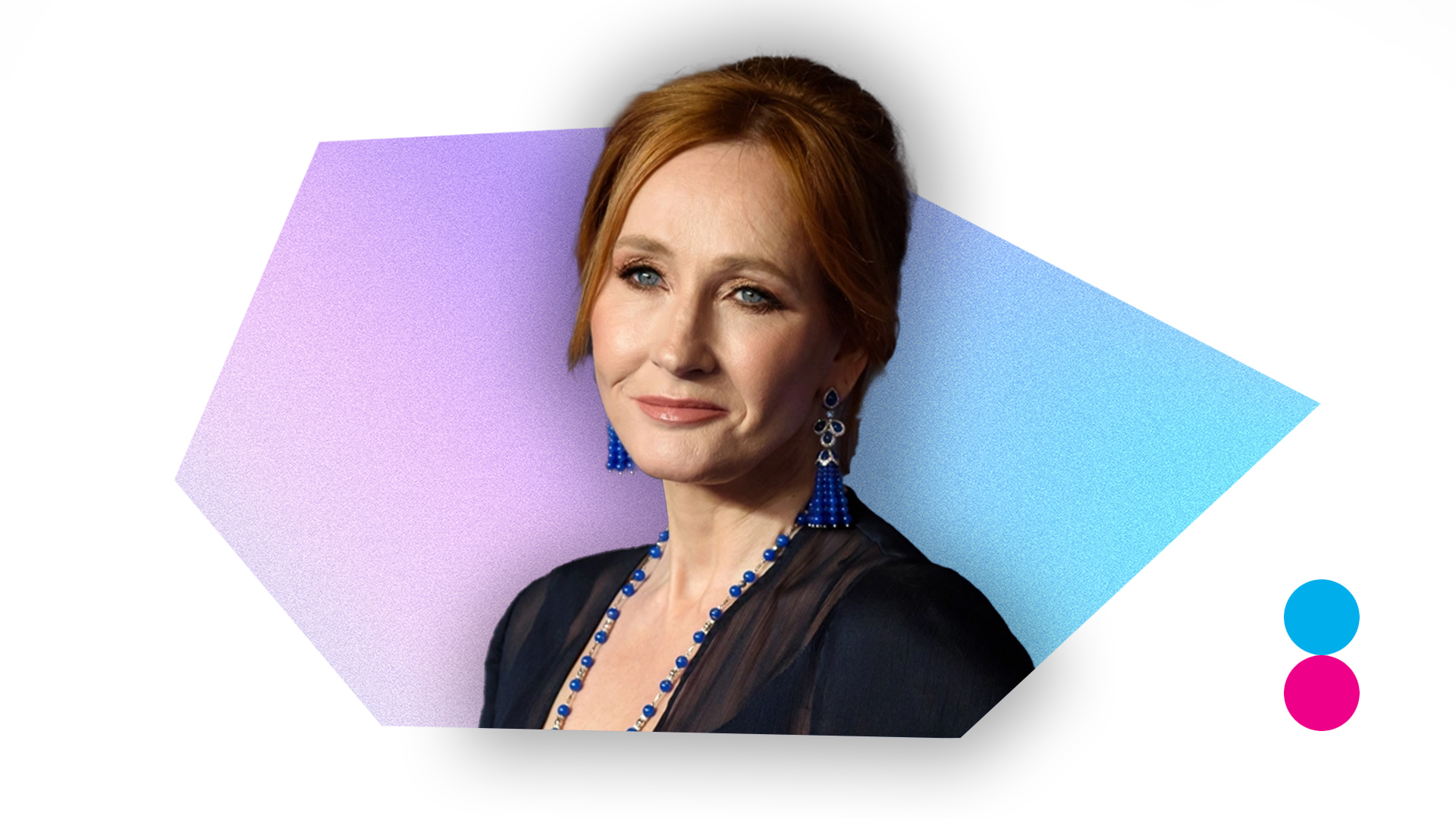 In a sign of hope from the left-wing media, a Huffington Post writer has taken to Twitter to defend the purportedly “transphobic” Harry Potter author J.K. Rowling.

EJ Rosetta, who says she is columnist, commentator, and writer for Huffington Post – and a “PinkNews Ghostwriter” – told Twitter that she “was asked to write an article about JK Rowling’s supposed ‘transphobia’”.

While very few journalists bother to do any research these days and most seem to simply write articles to attract comments and clicks, Rosetta has proven different.

She actually did her research on Rowling, and wrote in a Twitter thread that she had “not found a single truly transphobic message”.

Right, I’m done. 3 months ago, I was tasked with writing an article detailing “20 Transphobic JK Rowling Quotes We’re Done With.” After 12 weeks of reading her books, tweets, full essay & finding the context of these “quotes”, I’ve not found a single truly transphobic message🧵

In the process, I peaked.

JK Rowling is not an “intolerable transphobe”, she’s a (talented) woman who could have sat back & been beloved forever, but looked around & paid attention as the intersection of trans rights and women’s rights has had understandable growing pains.🧵

In many cases, one group’s rights are being sacrificed for the other, with the most vulnerable women often paying the price. Here in Britain, we always want to support both sides but realise that in some cases (like DV Shelters), that is impossible.

And JK was paying attention.

JK saw the loopholes being created & knew that women needed a voice. So instead of sitting back & wishing everyone well, said “It’s got to be me, hasn’t it?”. She did something terrifying & amazing & used her voice, I suspect knowing damn well what was to come.

Rosetta then went on to criticise other “journalists” and publications that have joined the Rowling pile-on. She said that the “abuse JK has endured is beyond forgiveness,” concluding;

Shame on those who have framed her under the guise of “reporting” when you must know, deep down, you are just chucking out clickbait & stirring up hate. Shame on those who followed that propaganda without critical thought.

You’re burning the wrong witch. I stand with @jk_rowling

Thousands of Twitter users retweeted the powerful thread and hundreds commented with gratitude.

“Being critical of transgender ideology is not hatred or bigotry or transphobia,” she said.

“It is evidence based, relying on science and the reality of women’s sex-based experience.

“JK Rowling has conducted herself with grace and fortitude and at last a journalist from the left wing media has called out the insults and bullying for what they are.

“It is time more woke up to themselves and reported truth, instead of the lie that a person can change their sex.”