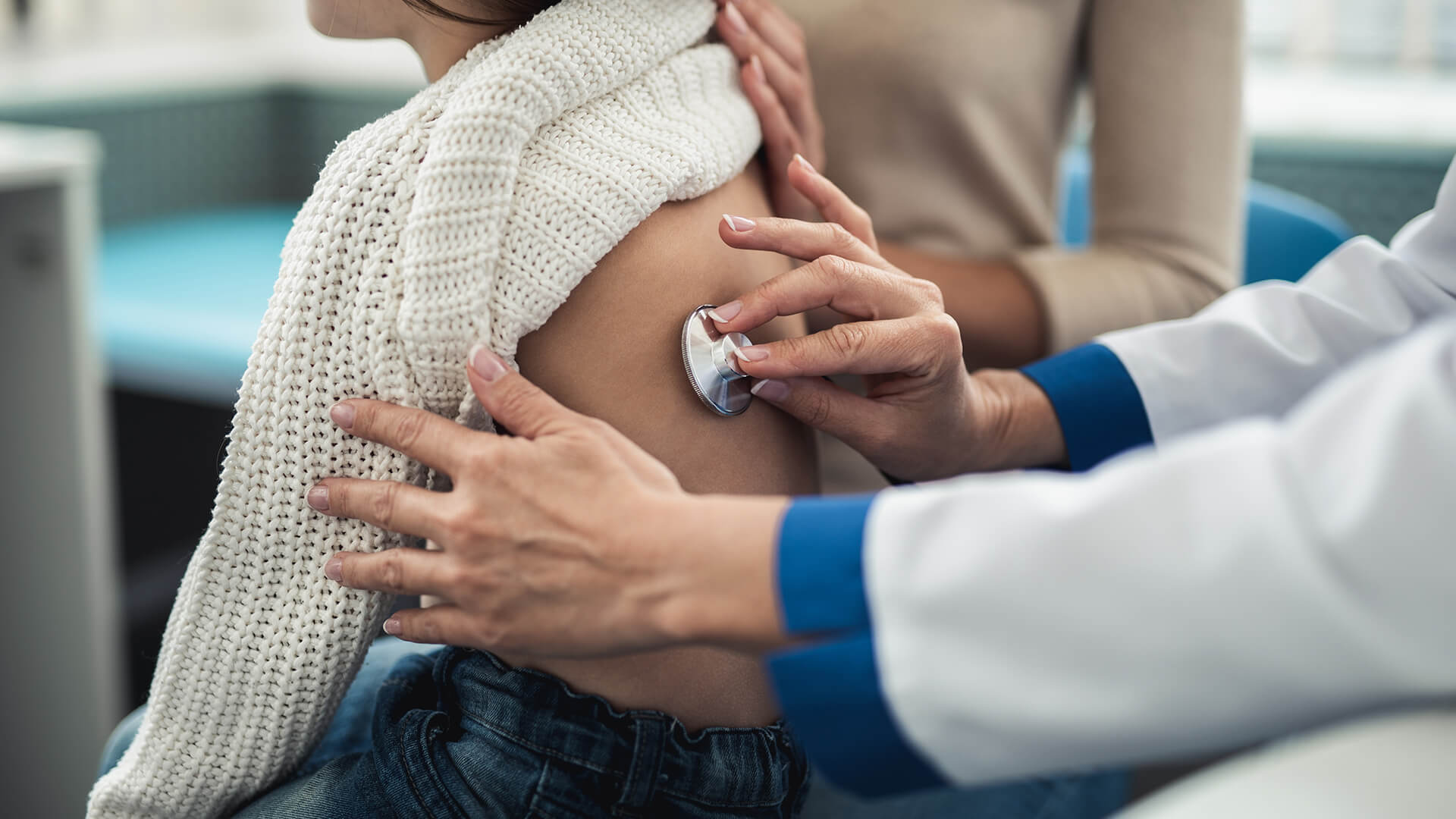 The Journal of Law and Medicine, has published a new article on the use of puberty blockers for children and the possible legal ramifications. The paper was written by leading medical negligence lawyer Bill Madden and professor of obstetrics and gynaecology Mike O’Connor.

The Australian reports they

point to concerns about the effect of these drugs on cognitive function, including memory and IQ, during a critical window of development, with teens on puberty blockers for six to seven years at risk of falling behind peers psychologically and physically, and struggling to find their place in the world.

The paper runs through the risks of cross-sex hormones, begun around 16, including ­infertility, blood clots, stroke, mood swings and a decline in “good” cholesterol, and says understanding the “experimental” aspects of hormonal treatment beginning with blockers is necessary for informed consent.

It is also noted that even though puberty blockers are deemed reversible, many who continue go on to cross-sex hormones suffer irreversible consequences such as infertility, the inability to orgasm and a lifelong dependence on the health system. They warn these factors need to be considered from a legal as well as a medical perspective.

“If we get more clarity about what kids do need to understand — the full range of medical risks — before they can consent, that will probably make hospitals much more cautious about treatment,” he said.

Binary spokeswoman, Kirralie Smith, was encouraged by the paper.

“There are very serious medical and legal issues to consider. Activists have controlled the narrative for too long. This is causing harm to children as experts bow to pressure rather than making fully informed decisions regarding treatment. Research and evidence must set the course, not the radical gender agenda.”