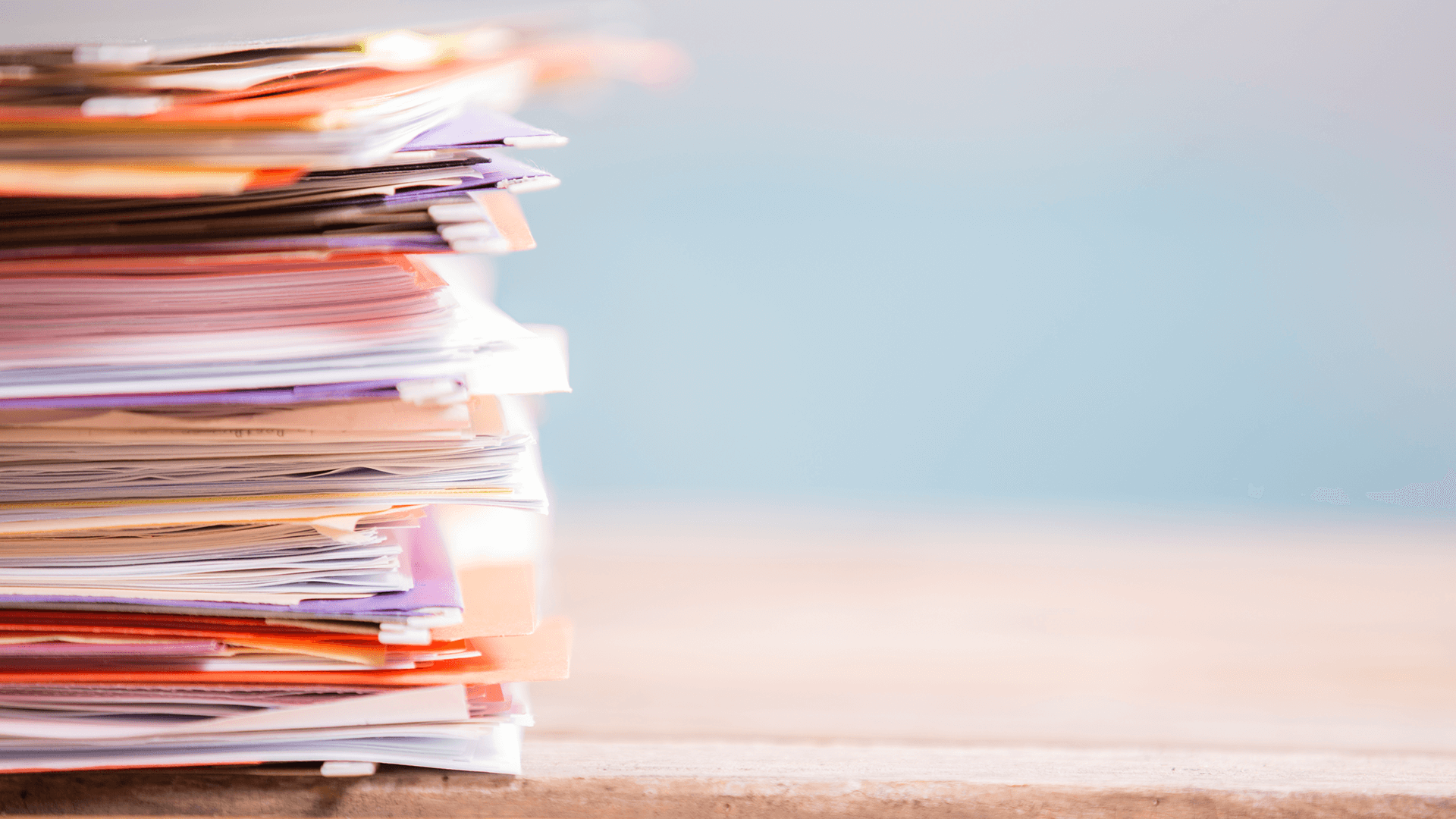 Tasmanian was the first state in Australia to remove biological sex markers from birth certificates.

Federal Labor will now follow suit on a national scale if the party wins the election next month.

Labor will…  Review documentation requirements, including passports and birth certificates, as they affect transgender and intersex people, to facilitate their equal enjoyment of human rights without discrimination and to promote identification options beyond binary male /female;

The Tasmanian laws were rushed through the state’s parliament in the name of diversity and inclusion despite concerns aired by the community and legal experts.

Identity fraud, the safety of children, and women’s rights were among the primary concerns raised.

The Children’s Commissioner, Police Commissioner and The Legal Reform Institute in Tasmania all called for deeper analysis and debate regarding the bill.

Similarly, federal Labor have not indicated how they will address these valid concerns.

Kirralie Smith, spokeswoman for Binary, suspects they will act in the same way as their state counterparts.

“Australians were warned that there would be consequences of de-gendering marriage.  If you concede gender doesn’t matter in marriage, how can it matter at all?  Now we are seeing the flow-on effects.”