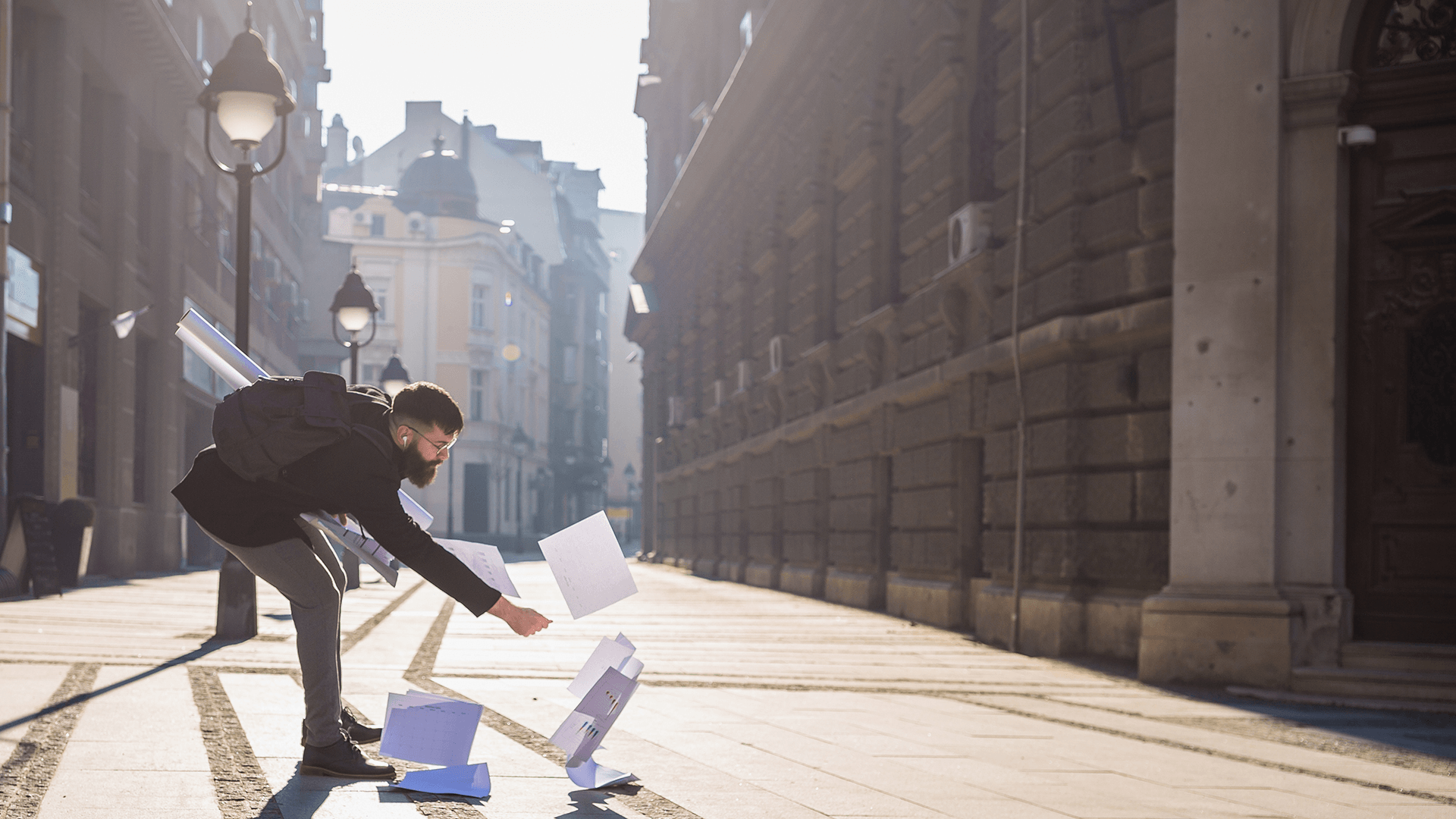 The Tasmanian Greens and Labor parties are celebrating the passing of transgender laws in Tasmania.

Liberal Speaker, Sue Hickey, betrayed her party by crossing the floor to vote for the bill.

This bill makes gender optional on birth certificates, removes the requirement for transgenders to have surgery in order to have their chosen gender recognised, and allows teens as young as 16 to change their gender with a simple statutory declaration.

Rushed through both houses despite opposition by the Premier and state government, the bill was in its 20th revision with around 50 pages of amendments.

ABC reported, “The Government has opposed the amendments since last year, saying the Bill was hijacked by Labor and the Greens, was sloppily drafted, and could have unintended consequences.”

Premier Will Hodgman admitted, “Because of the refusal by Labor and the Greens to consider the legal consequences of their amendments, it is highly likely the Parliament will need to fix up problems with the legislation, and [it might mean] repeal of the Labor-Green amendments at a later date."

“It is extremely disappointing that the bill has passed. It was deeply flawed and lacked community consultation. The bill ignores the simple fact that gender is binary.  For the sake of an ideological viewpoint, these politicians have rushed through a bill that will have far-reaching, long-lasting ramifications. Not just for Tasmania but for the entire country,” she said.