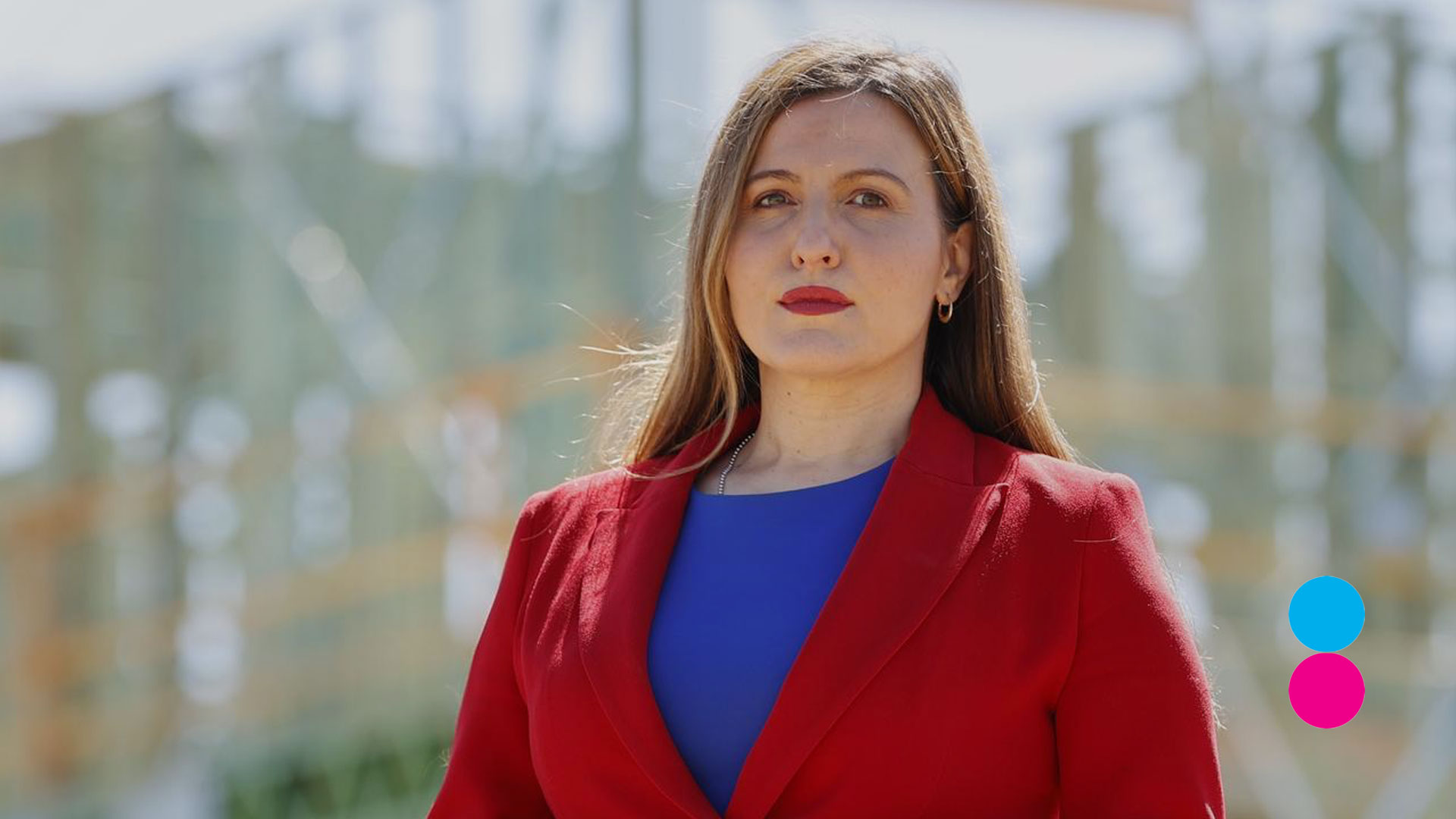 NSW state Member for Bankstown Tania Mihailuk MP has resigned from the Labor party to run for One Nation in the upcoming state election.

Tania is fed up with the progressive woke agenda that threatens families in Sydney’s west, and is joining NSW One Nation leader Mark Latham to fight back.

She singled out Mark Latham’s party as prepared to engage on issues that matter to families, such as “an education system that focuses on the basics that matter to mums and dads: literacy, numeracy, history and the humanities”:

“Chris Minns as Premier and a Labor Government will see NSW go both woke and broke. I know the true agenda of the people sitting currently sitting on Chris Minns’ front bench - they are from the extreme left. We simply cannot afford to have Labor controlling both Chambers of Parliament.

“I am seeking preselection as a One Nation candidate in Mark Latham’s team because the Labor Party has sadly lost its way to the left wing extremists and property developer mafia that have taken over Labor like a cancer with their woke views and political donations.

“One Nation isn’t afraid to focus on the issues that matter to families. An education system that focuses on the basics that matter to mums and dads: literacy, numeracy, history and the humanities – actual common sense skills that lead to jobs rather than left wing indoctrination.

“There are prominent Labor Shadow Ministers that want drug legalization and gender fluidity teaching in schools. I totally oppose these policies and will do everything that I can to stop their agenda from passing the Upper House.

“I am a strong believer in freedom of religion and the right to express your faith. South West Sydney communities like those in Bankstown have the highest observance in faith, be it Christianity, Buddhism or Islam, but freedom of religion is a toxic notion to the inner-west left wing hipsters that set Labor Party agenda on social policy.

Binary spokeswoman Kirralie Smith said it was refreshing to see someone stand on their principles.

“Very few politicians actually pursue the courage of their convictions,” she said.

“Well done to Tania Mihailuk for taking a stand!

“It is time for more politicians to follow her lead because families and Australian values need protecting.

“They are worth fighting for.”