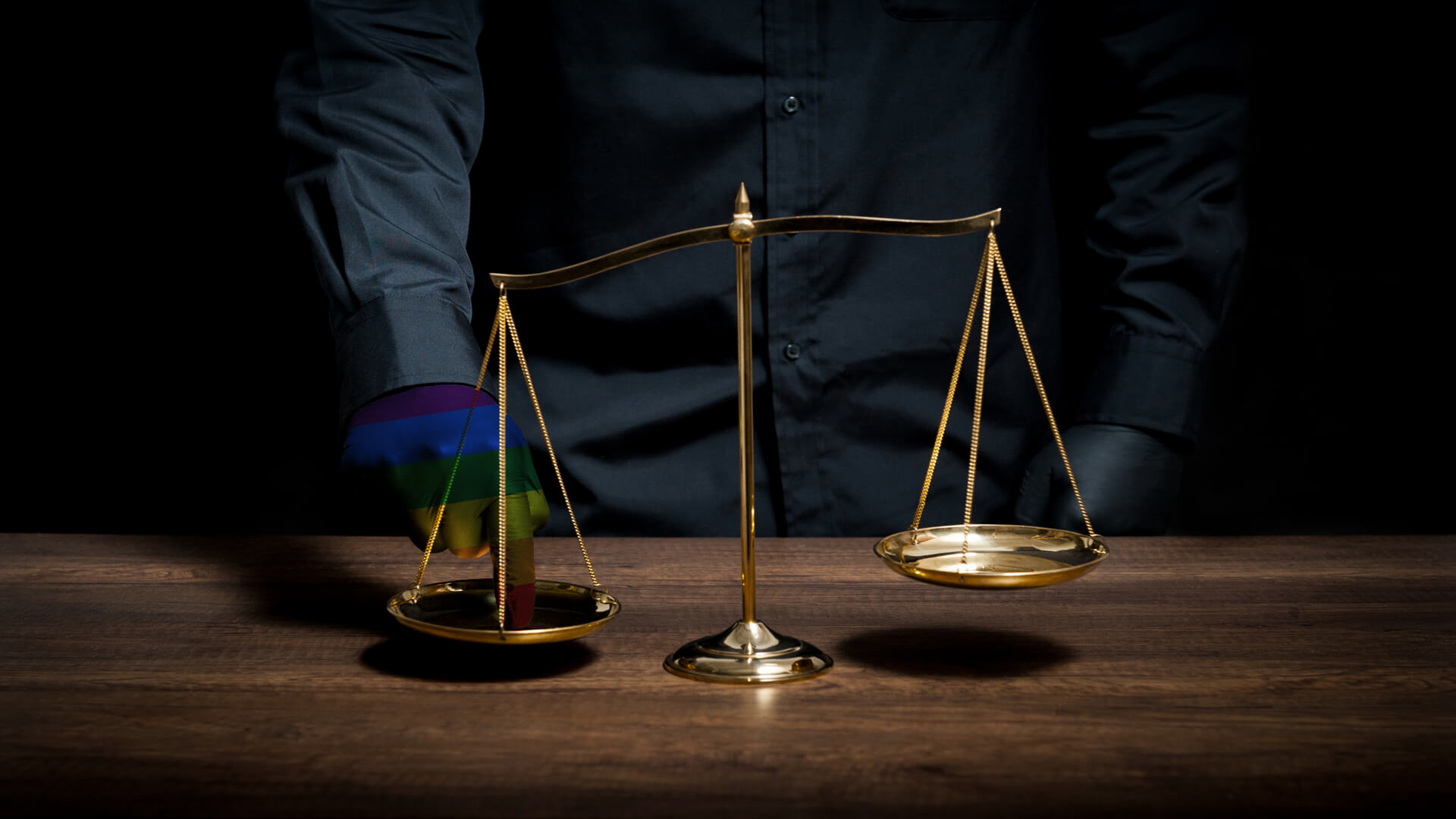 A tribunal in the UK has ruled that radical gender ideology takes precedence over religious beliefs.

Scottish doctor David Mackereth was forced out of his job after he refused “to refer to ‘any 6ft-tall bearded man’ as ‘madam’”.

He recently appeared before an employment tribunal that ruled his belief in Genesis 1:27 is “incompatible with human dignity”.

"A lack of belief in transgenderism and conscientious objection to transgenderism in our judgment are incompatible with human dignity and conflict with the fundamental rights of others," the judgement said.

Dr Mackereth, 56, said he was "deeply concerned" by the ruling.

"Without intellectual and moral integrity, medicine cannot function and my 30 years as a doctor are now considered irrelevant compared to the risk that someone else might be offended," he said.

"I believe that I have to appeal in order to fight for the freedom of Christians to speak the truth. If they cannot, then freedom of speech has died in this country, with serious ramifications for the practise of medicine in the UK."

Dr Mackereth’s counsel argued he was being discriminated against for his Christian beliefs.

Andrea Williams, the chief executive of the Christian Legal Centre, said if the decision is upheld it will have "seismic consequences" for anyone in the workplace "who is prepared to believe and say that we are created male and female".

“This tribunal has upheld a controversial ideological position on gender over and above a scientific and historical position which millions of people of faith believe in. The judgement sends a message to all employees to get on board with the radical gender agenda or run the risk of being sacked.”