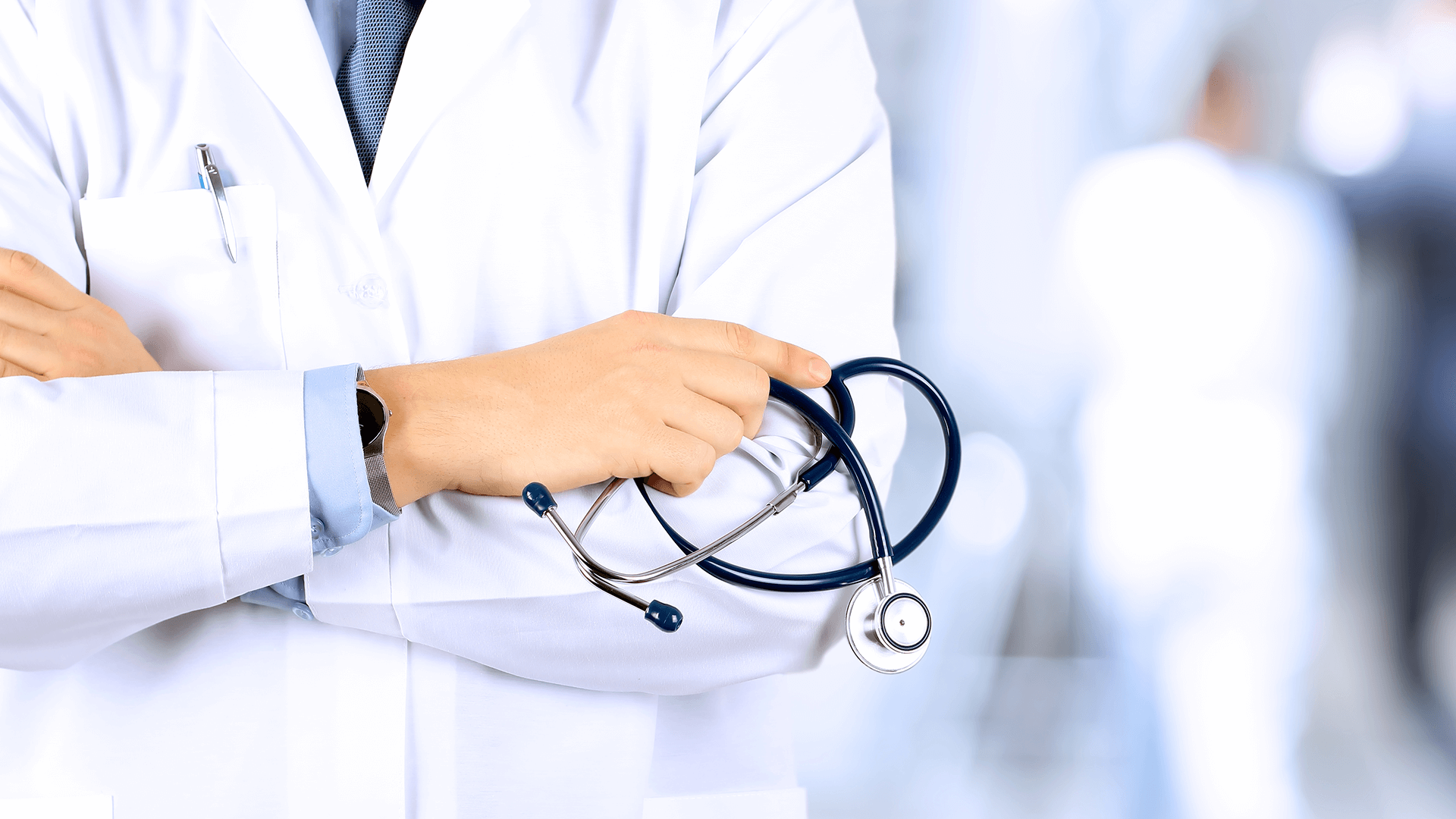 Scottish doctor David Mackereth is defending his right to proclaim scientific fact in the course of his employment, claiming he was unlawfully fired for hypothetically refusing to use preferred pronouns.

The Independent reports, “A Christian doctor was sacked after saying he could not refer to ‘any 6ft tall bearded man as madam’, an employment tribunal has heard.”

Dr David Mackereth told the panel that using transgender pronouns was "a ritual denial of an obvious truth".

The 56 year-old claims the Department for Work and Pensions (DWP) religiously discriminated by suspending him for saying he would not use gender pronouns for someone's "chosen" sex.

Insisting that his views would not hinder patient care, Mackereth highlighted that “no effort was made to accommodate his beliefs, such as referring transgender clients to other staff.”

"I don't believe a person can change their gender. It's not scientifically or medically possible. We have a problem here of two world views that struggle to accept each other," Mackereth said.

“Many religions as well as science uphold binary as fact. Radical gender ideology and biological reality are at odds. The transgender agenda and a binary view of sex cannot co-exist. It is absurd that a medical doctor can loose his job for affirming biological reality.”