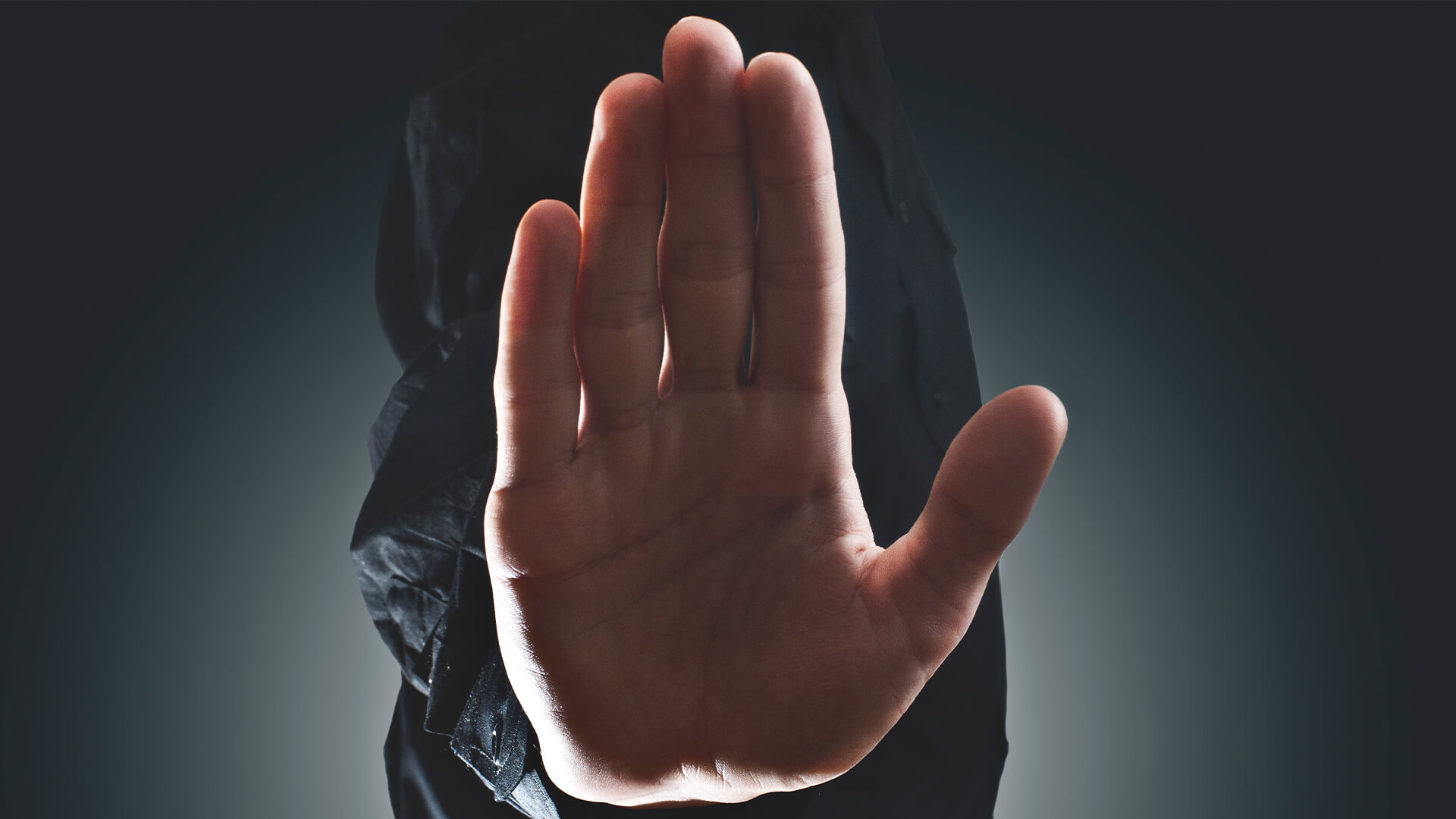 Earlier this year we reported on a showdown between parents and school staff in the UK over radical gender lessons.

After several months of protests the High Court has intervened, banning any further demonstrations outside a primary school in Birmingham.

The reasoning Mr Justice Warby gave for this decision was that the protests had an adverse effect on pupils, residents and staff, pointing for evidence to 21 teachers being treated for ‘stress’.

His decision paves the way for the banning of all such protests outside schools, and sets an exploitable precedent for stifling any dissent.

The judge has sided with the activists by trouncing over religious rights to uphold rainbow activism.

An important marker of democracy is free speech, yet this decision in the UK implies that ‘a right not to be upset’ takes precedence over religious beliefs and parental rights.

It is a surprising decision considering policy makes it clear that parent must be consulted in the education process.

“Schools should ensure that the policy meets the needs of pupils and parents and reflects the community they serve.”

It also says that “the religious background of all pupils must be taken into account when planning teaching, so that the topics that are included in the core content in this guidance are appropriately handled. Schools must ensure they comply with the relevant provisions of the Equality Act 2010, under which religion or belief are amongst the protected characteristics”.

The school chose not to consult parents and has refused to back down once the protests began.

Kirralie Smith, Binary spokeswoman, warned this is the path activists are headed down.

“Undermining free speech is an aggressive tactic employed by these activists. Hurt feelings, perceived offense, and ‘stress’ are now legitimate claims in the High Court. But it is a one way street. This decision only takes into consideration the teachers and activists – the distressed parents are effectively silenced and shut down by the hand of the state.”