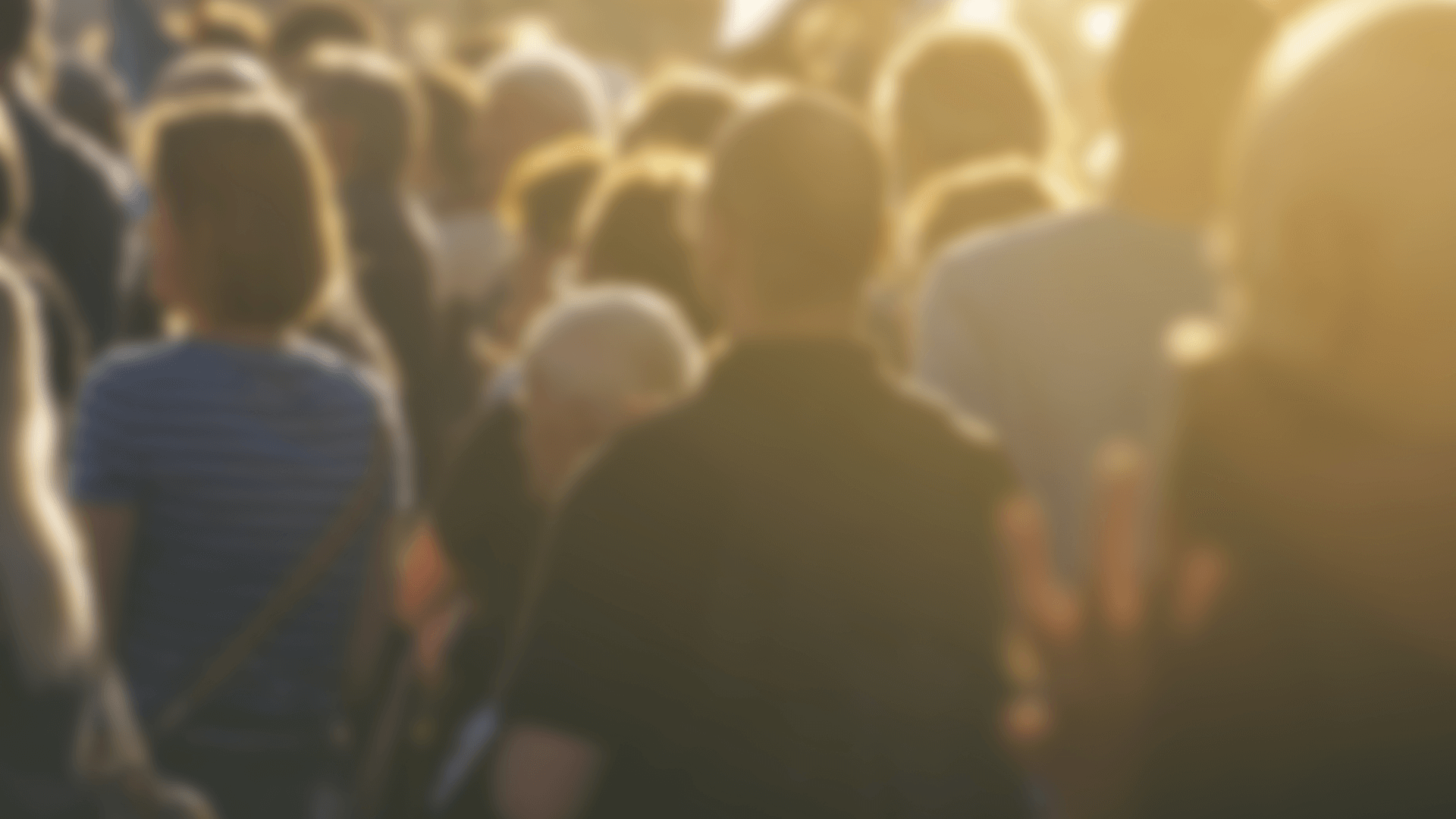 There is a showdown brewing in Great Britain: parental rights versus the State.

While compulsory LGBT lessons are scheduled to begin in 2020 in the UK, 1,400 schools have said they will implement the teaching as early as September.

Parents across the country have already begun planning and staging protests.

The Times reported, “Nationwide protests by parents against new relationships and sex-education lessons are planned for September, and head teachers across England are bracing themselves for angry scenes. About 70 state schools are pleading for help to deal with demands from parents that they drop the lessons, which include information about LGBT sex and relationships.”

Opposition to the program saw 350 children withdrawn from a single school for a day last Friday “because teachers have refused to stop using picture books to teach young children that same-sex relationships are normal”. Other parents have protested outside schools, joined email campaigns, met with school staff and set up websites.

“The protests mount as a letter from more than 80 MPs and head teachers is published in The Sunday Times today, calling on the education secretary, Damian Hinds, to launch a public information campaign over the summer. It is needed to ‘underpin the introduction of the new relationships education in primary schools — which is crucial for preparing children for life in modern Britain’, the letter warns.”

Kirralie Smith, Binary spokeswoman was not surprised by the outcry.

“Parents are never going to secede their rights to the state – neither should they. Parents, not the government, are responsible for raising their children. It is entirely predictable and right that the aggressive push by gender activists to indoctrinate children would be met with protests by concerned parents who don’t want their child brainwashed.”

“Here in Australia parents have widely rejected the ideologically-driven Safe Schools program. A school’s job is education not indoctrination.”