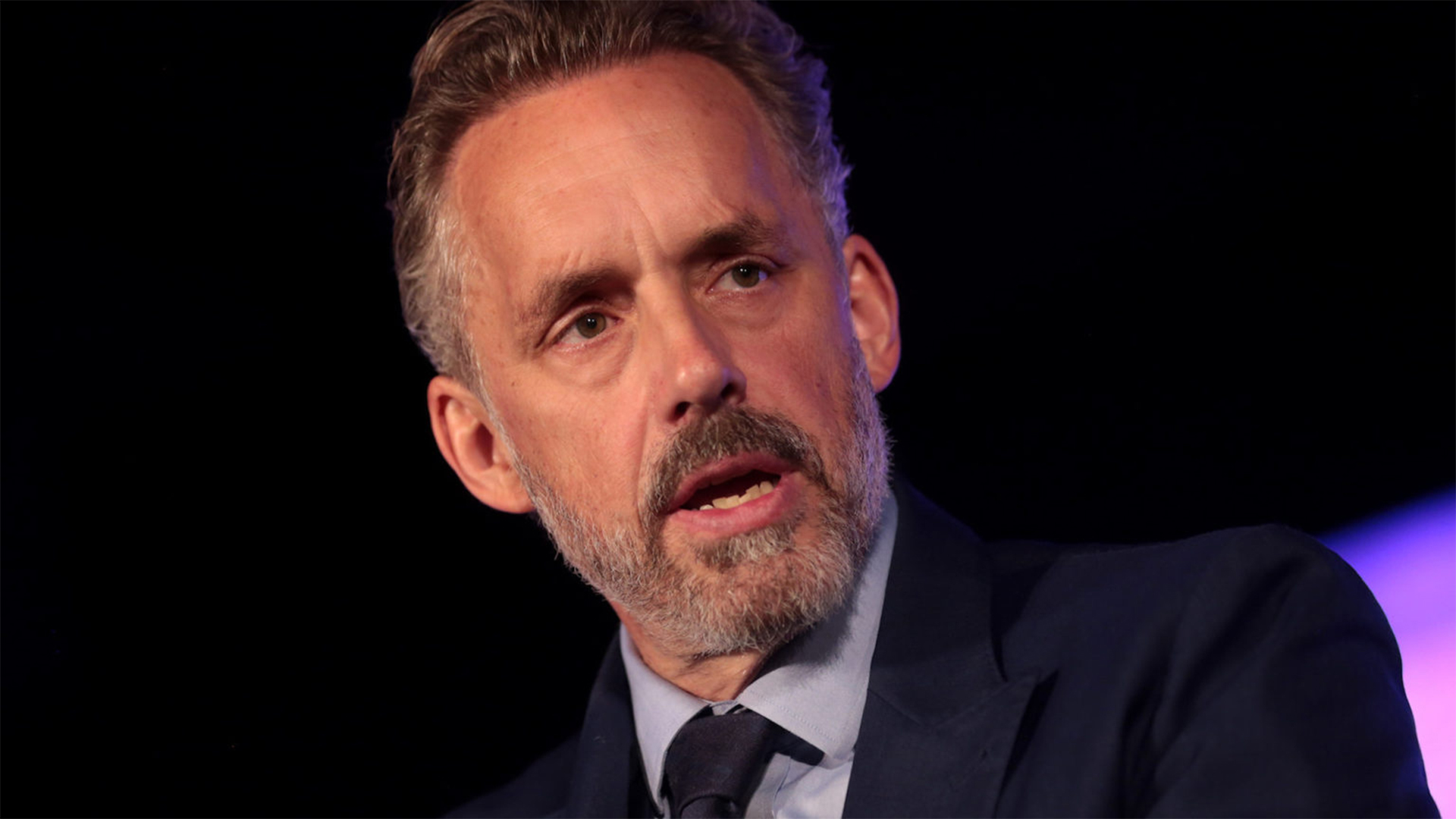 Dr Jordan Peterson has criticised the medical professions progressive adherence to radical gender ideology at the expense of the Hippocratic Oath.

The psychologist said the Hippocratic Oath has been replaced by “lies” and “delusion” that “by blocking the puberty of children, and then surgically altering them, we are only restoring what is theirs by right”.

Dr Peterson highlighted American Psychological Association (APA) guidelines which instruct psychologists to affirm gender-confused patients, claiming they should examine how their use of language “may reinforce the gender binary”.

He said that clinicians are pushed to accept doctrines “without question”, and if you disagree, “you better be watching over your shoulder”.

Dr Peterson commented: “I cannot abide by what have become the doctrines of my discipline. I believe that the acts of the medical ‘professional’ rushing to disfigure, sterilise, and harm young people with what are clearly ill-advised, dangerous, experimental procedures cross the line from ‘do no harm’ to outright harm.

“Only if we bury our heads in the sand will sterility, impaired or absent sexual function, complex reactions to poorly understood hormones, expense – and, intermingled with all that, misery and confusion – continue for countless young people.

“We must address the threat posed to the integrity of the entire education system as indoctrination into the same philosophy that spawned this surgical enterprise and the APA ‘guidelines’ grows.”

“A growing number of GP’s psychologists, nurses and other health practitioners have spoken publicly or reached out to Binary to share their concerns with the rejection of science in the face of radical trans activism.

NSW psychologist Professor Diana Kenny has addressed these concerns for years, warning of the dangers, including infertility, stunted genital development which results in limited to absent sexual function in adulthood, and the disruption of normal bone development.

He warned that the use of puberty blockers for children is harmful, “There is no pause. There is no reversal. The paediatric endocrinologist then takes that body, frozen at the physical state of early puberty, and masculinises or feminises that body, depending on the child’s sex. They are creating a cohort of adults with children’s bodies, just adulterated by testosterone or oestrogen.”

Kirralie Smith says that it is time for an extensive review of current practices to ensure children are being provided the best care, free from harm.