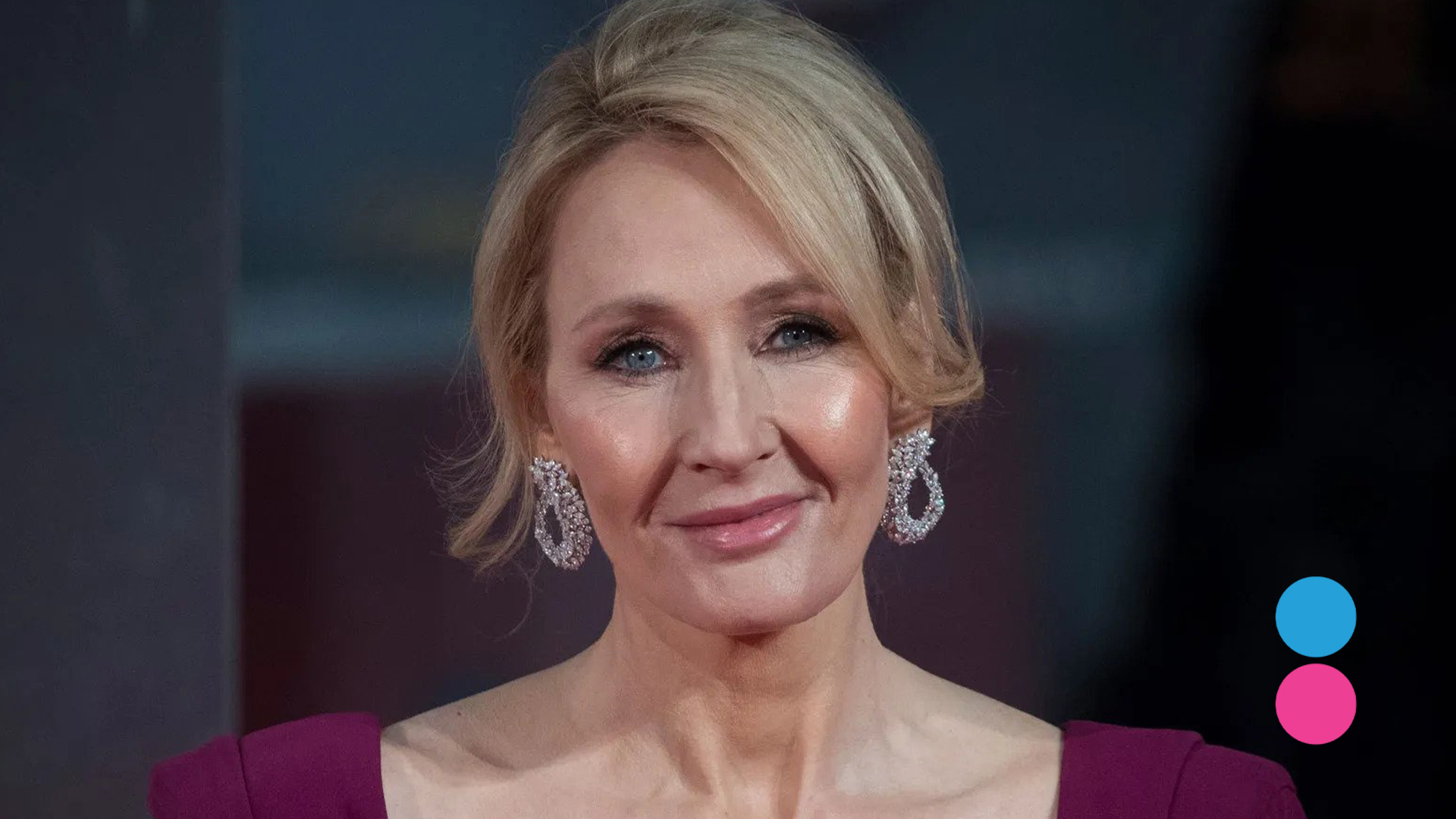 JK Rowling has angered trans activists by founding, and funding, a female-only service for victims of sexual abuse.

Beira's Place will be free to access for vulnerable women, for one-on-one or group counselling.

Scottish leader Nicola Sturgeon has been pushing hard for laws to allow self-identification for trans-identifying people, which means putting women’s spaces and services at risk.

Rowling has made this move in the midst of great turmoil surrounding the bill soon to be debated and voted on.

Its board of directors are opponents of the Gender Recognition Reform Bill.

They include Rhona Hotchkiss, a former prison governor, and Dr Margaret McCartney, an academic, broadcaster and Glasgow GP.

The Time reports Beira's Place is legally permitted to exclude males under the exemptions of the 2010 Equality Act, which allows single-sex services if they are 'a proportionate means to achieve a legitimate end'.

The service will be for women only – that is adult human females.

'Beira's Place is a women only service. It has been set up by women, for women.

'This means that if you contact us, the first person you speak to will be a woman, any support you receive will be from a woman and you can be guaranteed that when you visit our centre everyone in the building will be women.

'Violence against women and girls is an issue that crosses all cultures, classes, and religions. These are gendered crimes that are overwhelmingly perpetrated by men and disproportionately experienced by women. It is for this reason that we are committed to providing a service that is open to women only. There are a number of services in Lothian, and indeed across Scotland, that provide support to male survivors of domestic and sexual abuse. However, there are few, if any, that are strictly women only. The national helplines (domestic abuse and sexual abuse) are open to female and male survivors but there is no women only domestic abuse or sexual abuse helpline in Scotland.

The website makes it very clear that the service will be run and accessed by real women only.

“It is necessary to provide female only services and spaces, especially to vulnerable women,” she said.

“Good men and women have fought for equality for centuries to afford women the dignity of their own private and safe spaces and services.

“Trans activists disregard women’s needs in favor of men who claim to feel like women.

“No one is excluding transgender people, there are spaces and services for them and for their biological sex.

“It is essential for women to have access to female only services for their safety, healing and well being.”