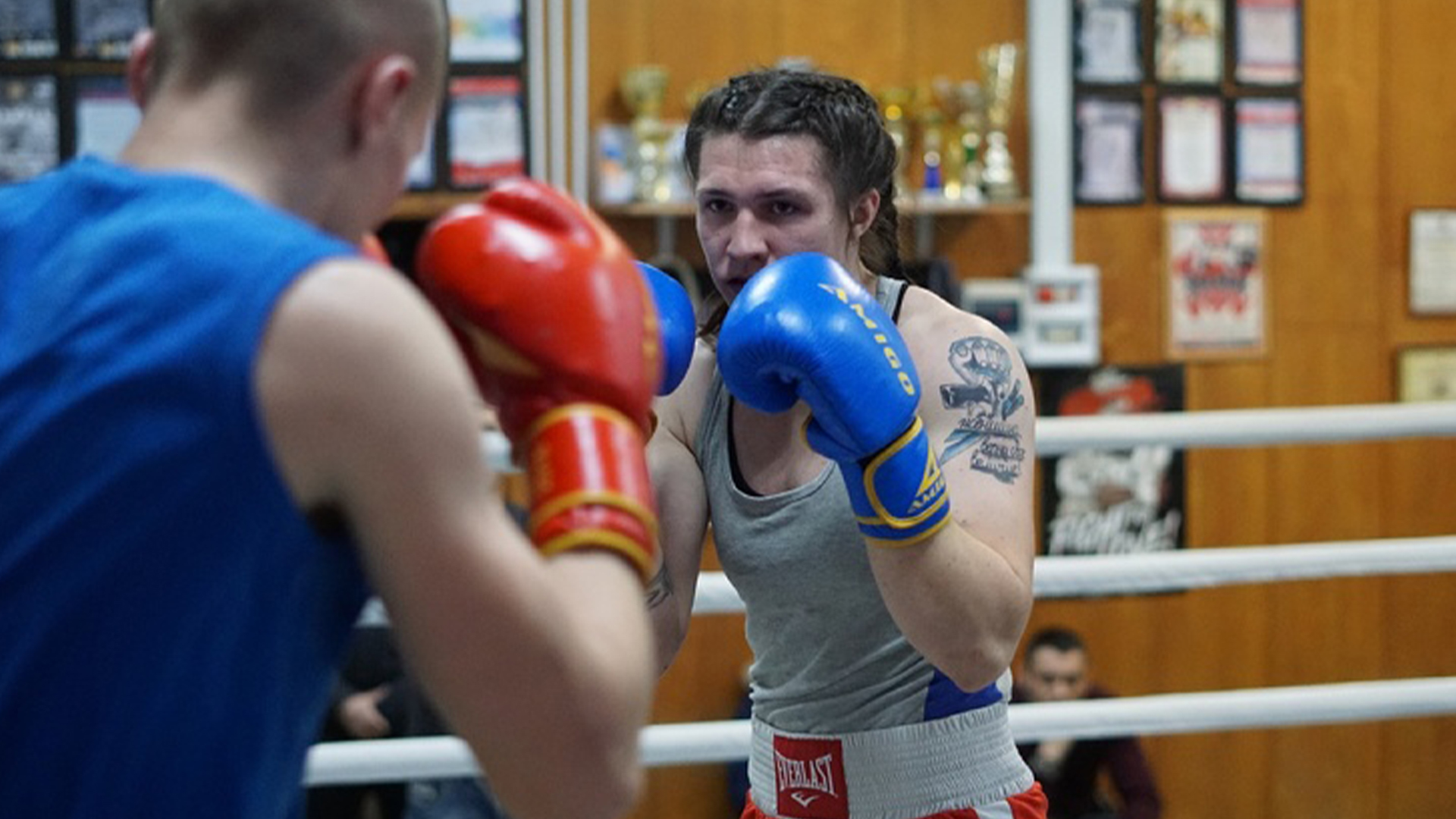 The World Boxing Council has issued a statement about transgender participation in boxing.

The bottom line is biology matters.

The WBC insists they support transgender rights, but for the sake of fairness and safety, biology takes precedence over feelings in the ring.

Similar reasoning is given when it comes to females who appropriate manhood.

The WBC reminded readers and competitors that people die in combat sports such as boxing as a result of head trauma and the guidelines must be taken seriously.

Combat sports such as boxing are unique since every punch thrown at the head is thrown with the intention of winning by causing a knockout (which is nothing but a concussive head injury). Resulting these sports carry an exceedingly high risk for both acute and chronic neurological injuries. Boxers have died during a bout or in the immediate aftermath due to traumatic brain injuries (TBIs) such as an acute subdural hematoma (SDH), epidural hematoma (EDH), subarachnoid hemorrhage (SAH), intracranial hematoma and injury to the great vessels of the neck such as carotid or vertebral artery dissection.

Binary spokeswoman, Kirralie Smith, said the guidelines were the only sensible conclusion that WBC could reach.

“It is never a good idea for a male to box a female,” she said.

“The advantages for males are clear. This goes way beyond someone’s feelings as people’s lives are put at risk every time they enter the ring. All people can participate in boxing regardless of their ‘identity’, it is simply a matter of biology instead of feelings.”