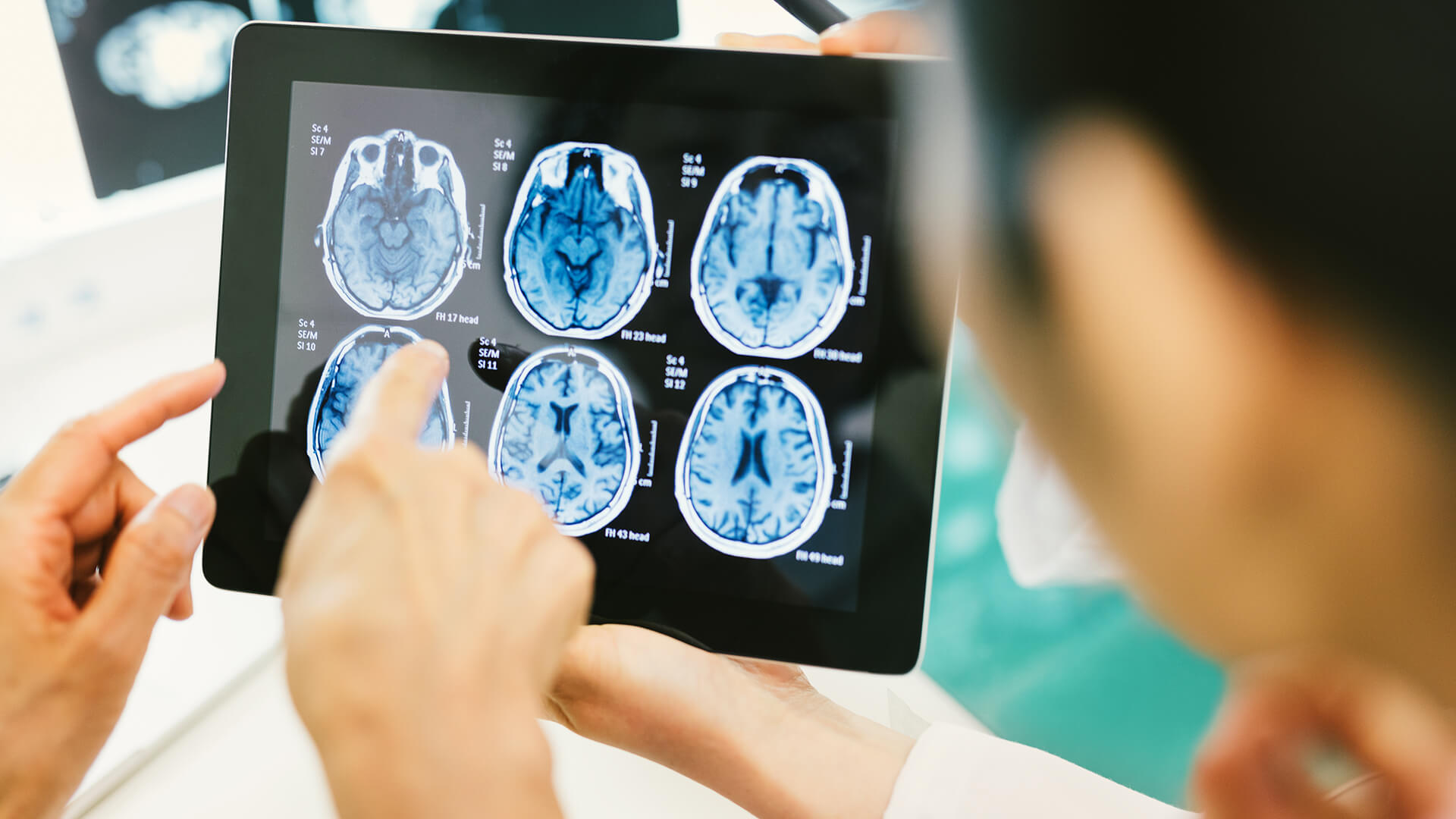 Psychiatrist Paul McHugh of Johns Hopkins University has “slammed the medical and psychiatric industries” for their treatment of gender dysphoric patients.

Renowned in his field, McHugh says that “Many people are doing what amounts to an experiment on these young people without telling them it’s an experiment” because the doctors treating transgender patients with hormones “don’t have evidence that (the treatment) will be the right one.”

“You need evidence for that and this is a very serious treatment. It is comparable to doing frontal lobotomies.”

According to a study published by the American Journal of Preventive Medicine, students with gender identity issues have twice the rate of mental health problems as the rest of the population.

“I think their mental problems, often depression, discouragement are the things that need treatment,” not gender dysphoria, McHugh argued.

“it would explain why many of the people who go on to have treatment of their body discover they are just as depressed, discouraged and live just as problematic lives as they did before because they did not address the primary problem.”

The psychiatrist believes society will look back on this craze as something of an historical shame: “I believe it will be something like how we think of eugenics now. We will come to regret it when we discover how many of the young people that were injured regret it themselves.”

“Academics must do comprehensive study on the causes and treatments of gender dysphoria. There is evidence that many treatments are irreversible and yet the age at which they are being offered is getting lower all the time.

“Universities have censored studies, refused funding for research and even sacked staff who raise concerns. Specialists like McHugh issuing such dire warnings must be taken seriously. The science must not be sacrificed for the sake of an ideological agenda.”