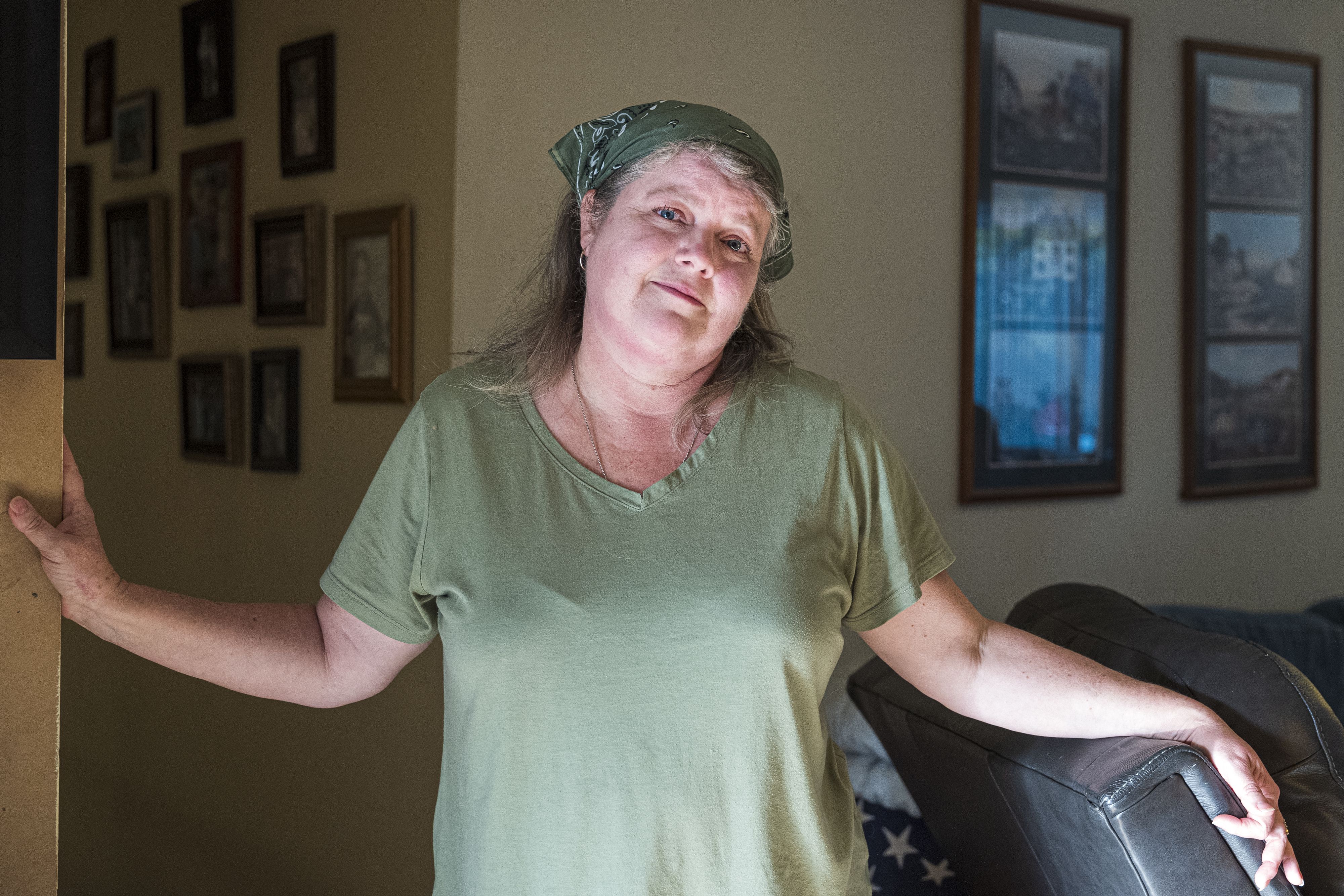 Jessica Konen, a mother of a Californian school student, is fighting back against trans extremism in school. She has filed a legal claim against two teachers who she says “secretly manipulated her 11-year-old daughter into believing she was a transgender boy”.

Jessica Konen filed a legal claim against Spreckels Union School District last Wednesday – with that claim a likely precursor to a lawsuit. She alleges that Buena Vista Middle School teachers Lori Caldeira and Kelly Baraki ‘planted a seed’ in her daughter's head that she was bisexual, then went on to convince the youngster that she was actually a transgender boy.

Konen also claims that Caldeira and Baraki – who ran the school's ‘You Be You’ equality club – provided information for her daughter on how to bind her breasts to stop them developing. She says the school kept her in the dark about what was going on until a December 2019 meeting.

After schools closed and went remote during COVID in March 2020, Konen says her daughter, who has not been named, was once again happy to identify as a girl when away from the influence of the teachers and school bosses she is now on the verge of suing.

Konen said the activities of the teachers drove a wedge between her and her daughter, and that the school failed to get her consent regarding her “daughter's participation in the club, literature teachers provided, and a 'gender support plan' created by administrators.”

‘Parents are supposed to have access to all the educational records of their children,’ said Dhillon, who filed the case. ‘The concept that the schools have a right to be running secret, don't-tell-your-parents clubs and don't-tell-your-parents programs and actively coaching children how to mutilate themselves, which is you know, not growing your breasts, is certainly not consistent with California law.’

I’ve heard from parents in other areas who describe similar secretive trans grooming by school officials. Did this happen to your family?

Konen was called to the school and informed her daughter wanted to identify as a boy. She initially gave permission for her daughter to go by a boy’s name. Since being at home due to COVID-19 lockdowns her daughter has resorted to her ‘old self’ and uses her original name.

The two teachers were at the centre of a controversy late last year after they were recorded discussing ways to stalk students online.

“It is essential that parents take back the ground stolen by trans extremists,” she said.

“Parents have a right to know what their children are being exposed to in schools. It is unacceptable to host secret meetings and to tell students to keep information from their own parents.

“Parents are best situated to care for their children, they are not possessions of the state.”