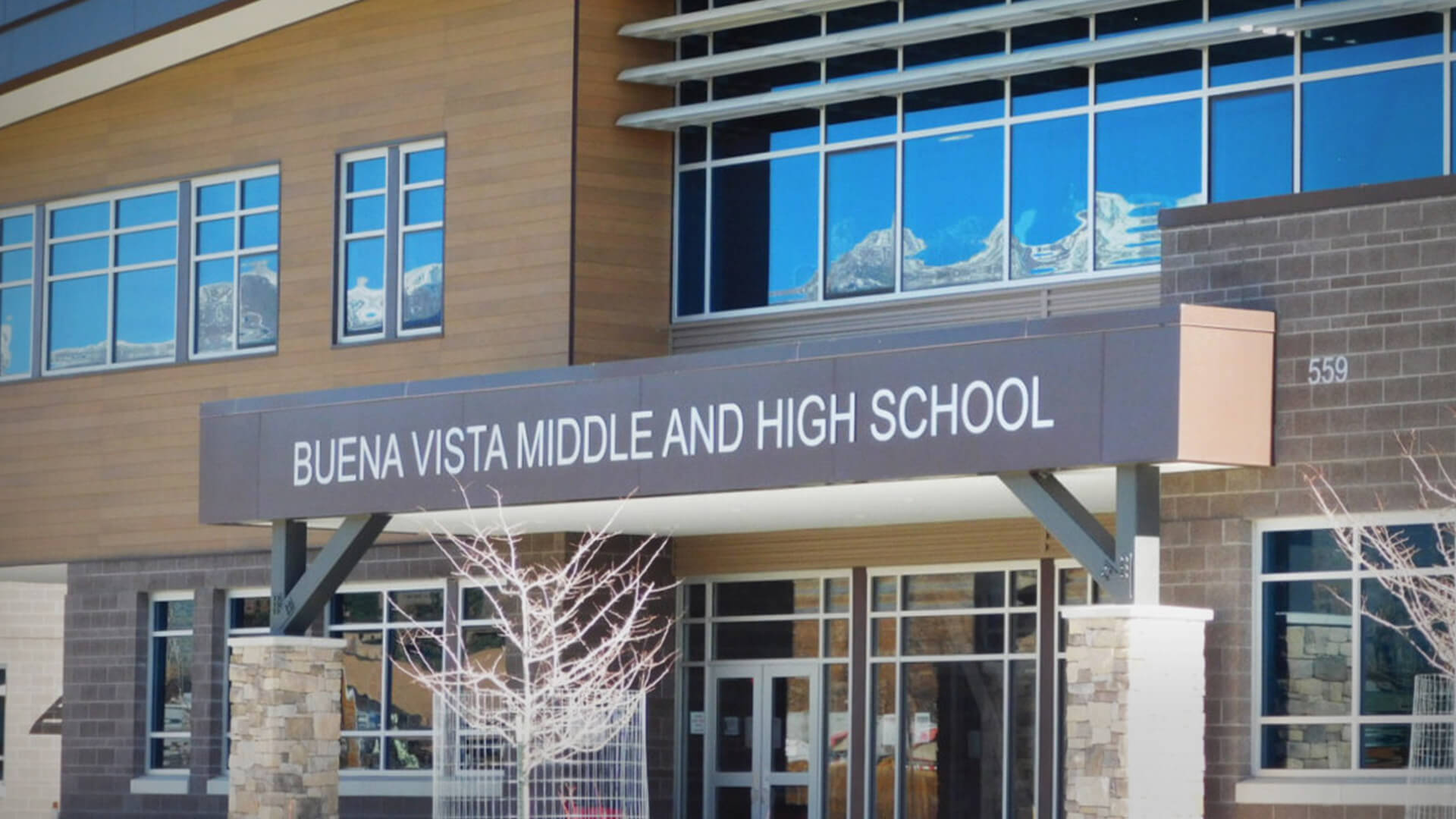 School teachers in California have been caught out stalking and grooming kids, while teaching other teachers how to do it without parents being able to detect their schemes.

Author and activist Abigail Shrier was contacted by several concerned teachers who were alarmed at the content delivered at a recent conference.

Specific strategies were discussed in workshops with titles such as “Queering in the Middle” that is aimed at forming LGBT clubs for middle schoolers.

“Because we are not official—we have no club rosters, we keep no records,” Buena Vista Middle School teacher and LGBTQ-club leader, Lori Caldeira, states on an audio clip sent to me by a conference attendee. “In fact, sometimes we don’t really want to keep records because if parents get upset that their kids are coming, we’re like: ‘Yeah, I don’t know. Maybe they came?’ We would never want a kid to get in trouble for attending if their parents are upset.”

The advice to those who run middle school LGBTQ clubs is: keep no records, so you can plead ignorance of the membership with the members’ parents. In fact, middle school teacher Kelly Baraki can be heard in the same session describing having named her club “the Equity Club,” and then, “You be You,” rather than the more ubiquitous “GSA.”

Incredibly, speakers at the conference also boasted of stalking the children on the internet.

“When we were doing our virtual learning, we totally stalked what [the students] were doing on Google when they weren’t doing school work. One of them was googling ‘Trans Day of Visibility.’ And we’re like: ‘Check!’ We’re going to invite that kid when we get back on campus.”

They also admitted to following the links their students followed and made “note of those kids and the things that they bring up with each other in chats or email or whatever.”

Another teacher claimed to run the morning announcements so she could “control the messaging.” She went on to mock parents who objected, and bragged that she had tenure and couldn’t be fired.

After the school board was alerted to Shrier’s expose, they were quick to denounce the teachers' activism.

The club mentioned by Shrier was immediately suspended and “any future student clubs will be required to submit an outline of all activities and materials before being allowed to meet. Student sign-in sheets will be maintained and parent/guardian permission slips will be sent home prior to a club holding a meeting.”

The principal will take over all messaging and “teachers are prohibited from monitoring students’ online activity for any non-academic purposes.”

Binary spokeswoman, Kirralie Smith, said the attitudes of these teachers was appalling.

“These teachers have spent time perfecting ways to undermine parents and target children with sexualised content,” she said.

“It is extremely inappropriate and dangerous.

“All schools must be fully aware of such programs and ensure parents only allow their children to participate with full knowledge and consent.”