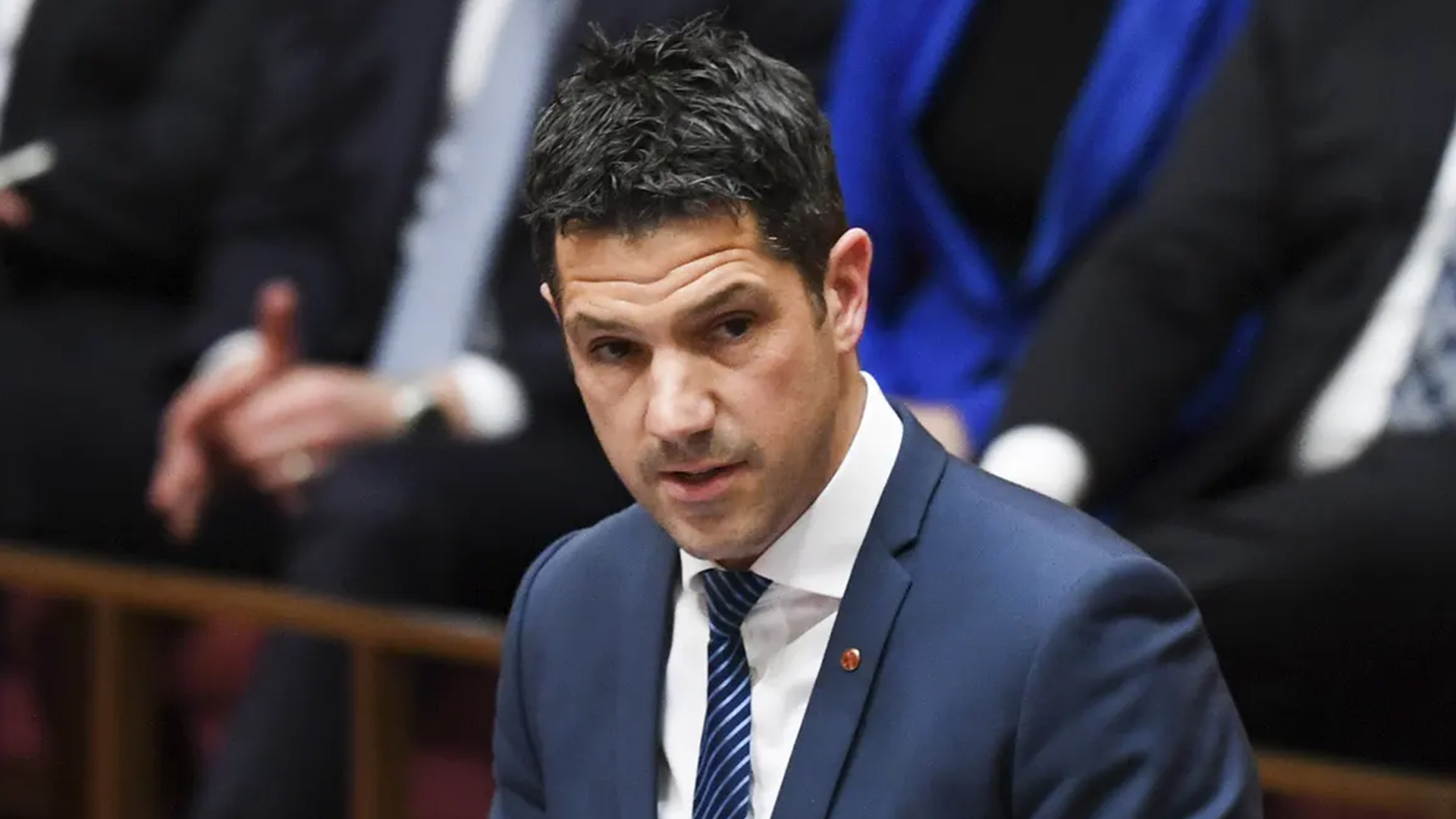 How embarrassing! Four months after being asked to define the simple term ‘woman’, the Australian Public Service has been exposed as incompetent and nonsensical in its reply.

The tax-payer funded agency responsible for 155,000 public servants. The body is meant to provide advice to the government, yet they can’t even define a word that describes half of the population.

Both departments have horrendously embarrassed themselves by failing to answer the question. The Commissioner’s response sounds like something a drunk person would say.

Senator Antic slammed the reply and said it “once again” showed a Commonwealth department’s inability to define what a woman was.

“Like a scene from a Monty Python sketch, this half-baked, word salad-like response took the department some four months to concoct,” Senator Antic told SkyNews.com.au.

“This from the department responsible for our nation’s international relations and global security.

“Like our schools and universities, the public service appears to have been conquered by radical gender theory.

“Australians should be very concerned.”

Previously, Health Secretary Brendan Murphy made a fool of himself by issuing a 78-word statement that failed to define the term woman.

He is a doctor, and health relies on biological sciences for its very existence. Australians are expected to follow his department's advice on health but they don’t even know what a woman is.

“How can two of Australia’s largest and most influential tax-payer funded organisations fail so miserably and not be held to account?” she said.

“They are inept and are putting lives at risk if they can’t even define or differentiate between men and women.

“Bureaucracy is out-of-control and the flow on effects of their political posturing over gender ideology will put children and women at risk in matters relating to public policy.”