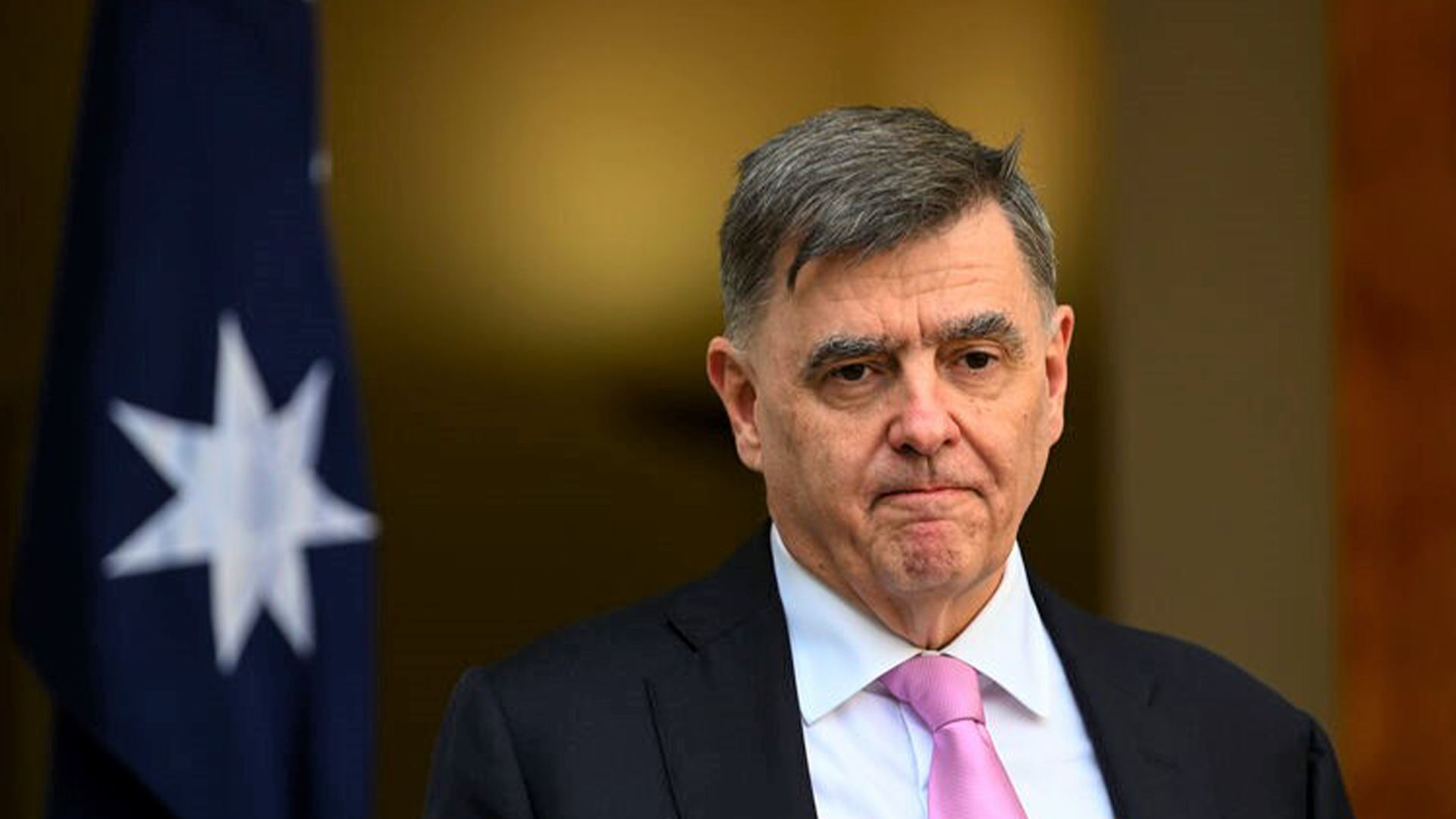 It has taken almost three months for Health Secretary Brendan Murphy to respond to the most basic question of his career, “what is a woman?”

Senator Alex Antic asked him what should have been the most benign question during Senate Estimates months ago. Murphy was stumped and asked to be able to respond at a later date.

“Look, I think there are a variety of definitions,” Dr Murphy replied after an awkward silence.

Senator Antic says he finally received a reply to his question after a staggering 78 days.

The 78-word response from the Health Department is not a definition but a woeful rambling “which read like a position statement from a gender studies department of a woke university”.

The official definition provided by the Health Department reads, “The frameworks adopted to define a person’s gender include chromosomal makeup, the gender assigned at birth, and the gender with which a person identifies. The Department of Health does not adopt a single definition. Health policies and access to health programs are based on clinical evidence and clinical need for all Australians, regardless of gender identity, biological characteristics, or genetic variations. Our programs are designed to be inclusive and to provide better health and wellbeing for all Australians.”

Senator Antic didn’t hold back and said the response was “absolute drivel”.

“There really couldn’t be a simpler question than asking how they define a women, yet another one of our taxpayer-funded departments has shown how deeply it has become infected with the corrosive principles of radical gender theory,” he said.

“The Minister must take urgent action to remove this rhetoric from the Department of Health to give Australians confidence in the bona fides of the department.”

Writing on Facebook, Senator Antic said, “During the Covid period I formed the view our bureaucracies were out of touch. Nothing in this 78-word nonsense has done anything to dissuade me of that view. Your tax dollars are paying for this.”

“A large portion of the Australian population are women – adult human females,” she said.

“And yet the Health Secretary cannot even afford women the dignity of a definition. His response is a rambling statement that defines nothing.

“Any person with common sense who knows biology 101 can define the term. Even little children can do better. How can these bureaucrats be trusted with our health when they can’t even tell the difference between a man and woman?”