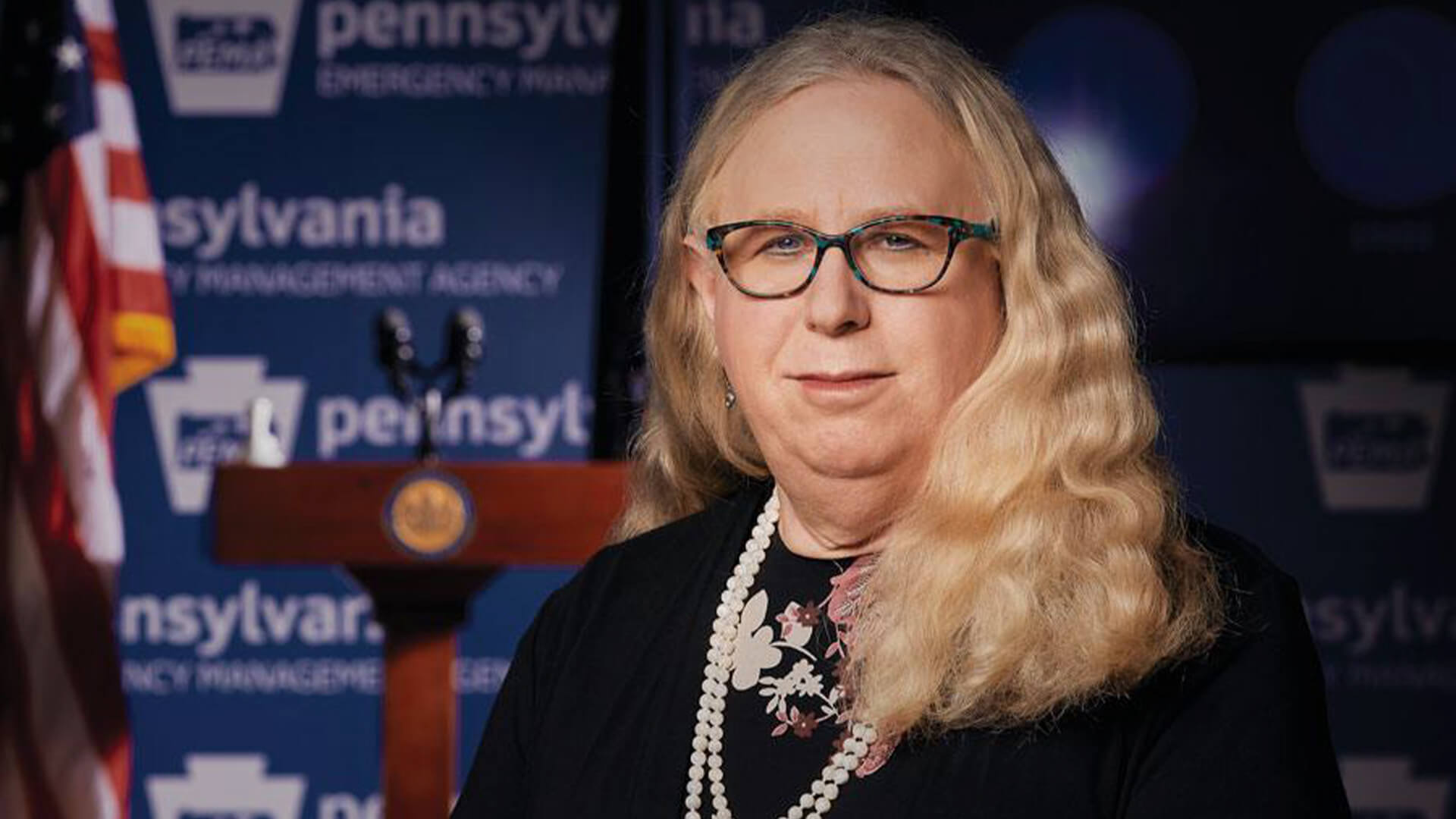 High profile trans activist Rachel Levine has told a blatant lie about the medicalisation of gender confused children in the US.

He happens to be the Assistant Secretary for Health and is a male who appropriates womanhood. He wrongfully claimed there is no opposition to interventions for children and teens.

“There is no argument among medical professionals – pediatricians, pediatric endocrinologists, adolescent medicine physicians, adolescent psychiatrists, psychologists, etc. – about the value and the importance of gender-affirming care.”

This is false. Completely and utterly false.

To name just one, Florida’s Surgeon General Joseph Ladapo has been clear in his position, stating children should get counseling rather than medical intervention. The evidence points to the fact up to 80 per cent of children left the mature without pharmeceuticals will revert to their biological sex.

Levine also ignored the evidence from around the world that displays an increasing hesitance when it comes to medical interventions for children.

Sweden’s Karolinska Hospital — one of the world’s top hospitals — decided last May to stop treating under-18 patients with puberty blockers and cross-sex hormones.

And in March 2021, the UK’s National Institute for Health and Care Excellence found that hormone treatments did not provide clear benefits for kids suffering gender dysphoria.

Don’t forget the Society for Evidence-Based Gender Medicine, an international group of doctors who dispute the idea that getting these treatments is a matter of life or death for kids.

Levine ignores the science and claims his opponents use “the language of medicine and science …. to drive people to suicide.”

“Levine is an activist interested in pushing his own political agenda,” she said.

“He wants to be accepted as female despite all of the science proving he can never change sex.

“For him to be responsible for the health decisions of a nation is inappropriate and ridiculous. His denial of science could cause untold harm to the children and teens of the US.”