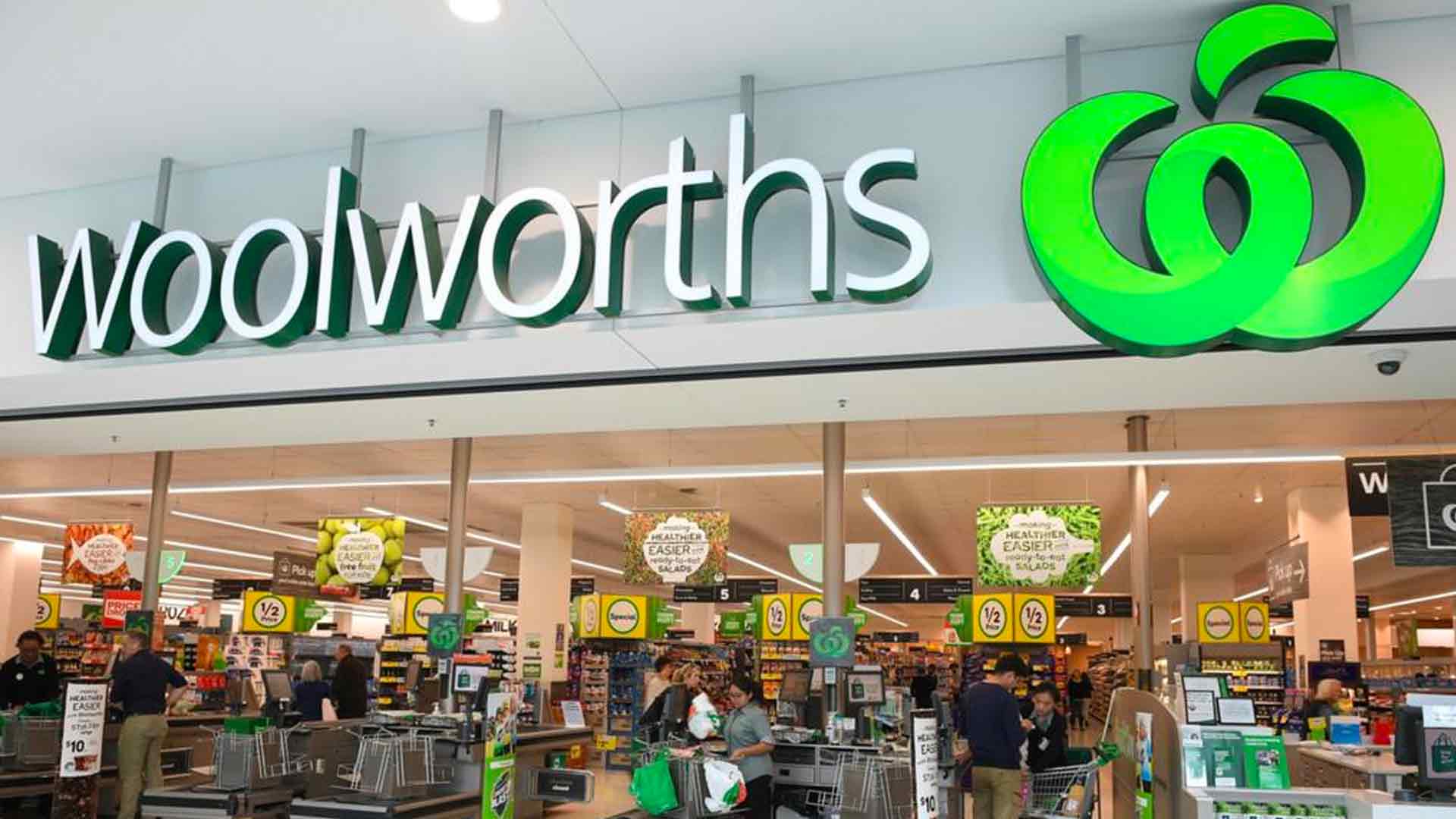 Woolworths continues to push the woke bandwagon by replacing the term woman with  “people who menstruate”.

It didn’t go down well on social media.

“It’s women. Don’t remember men getting a period. The world is going mad,” one wrote.

Another said: “Women have been managing it just fine for centuries without feeling offended by society’s awareness that natural-born females menstruate. This is silly.”

Woolworths refused to apologise or back biological reality, claiming the vending machines can be used by anyone including non-binary or transgender people.

Posted during a week in the federal election campaign where the spotlight has already been firmly fixed on women in sport, it was poor timing for the grocery giant.

“Woolworths needs to have a good hard look at their marketing. Only women have periods. It is a biological function that only females experience,” Binary spokeswoman Kirralie Smith said.

“Female is a reality that cannot be changed with superficial labels, costumes or drugs

“Woke companies are not doing themselves any favours by promoting false and ridiculous slogans that erase women.”