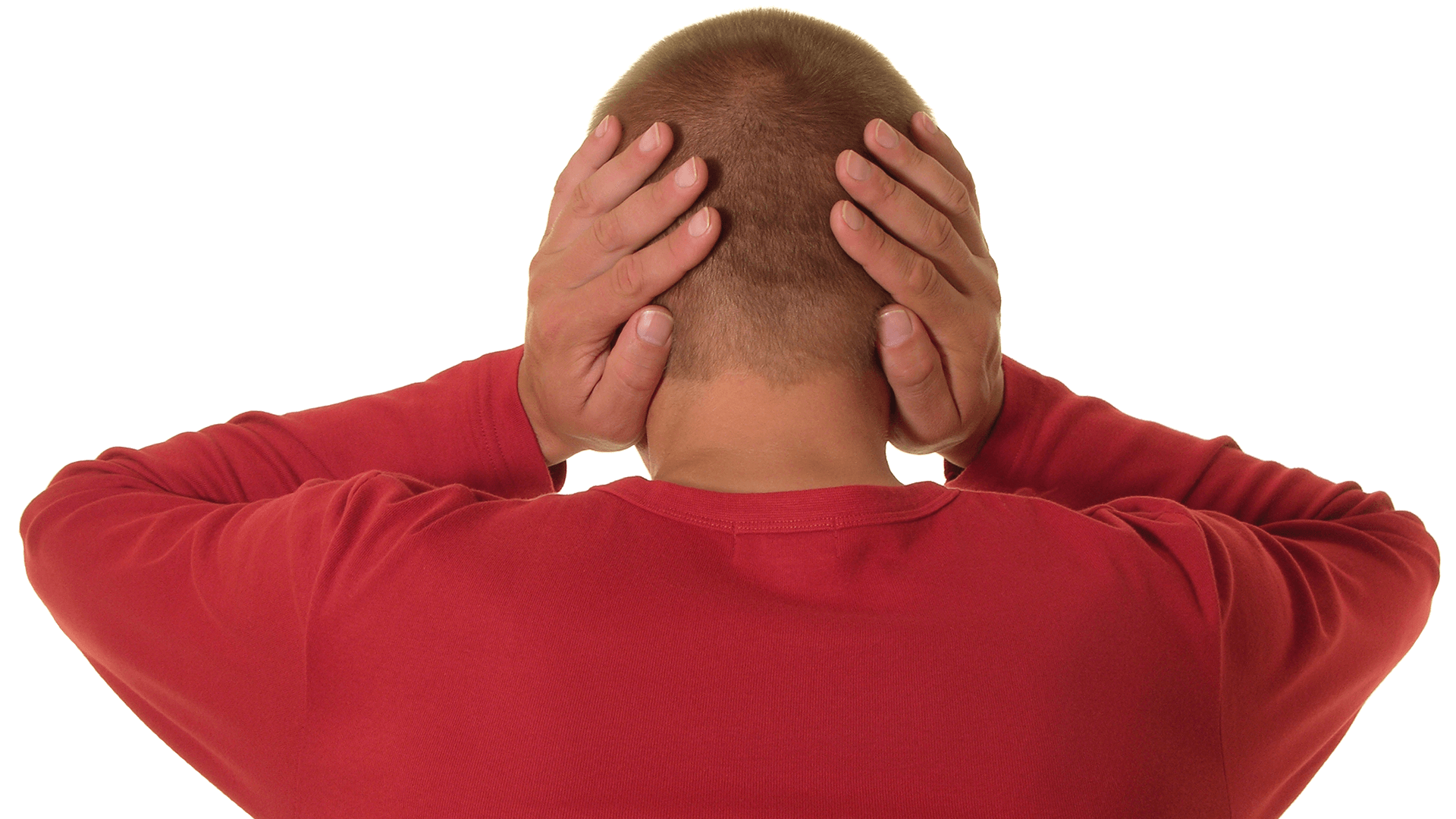 In the UK, National Health Service (NHS) “staff are being advised to ignore parents’ wishes if they conflict with those of a child who identifies as transgender - even if the child is not considered to have the understanding and intelligence to consent,” reports the Telegraph.

Staff are also advised that trans patients can choose which ward they want to sleep in. On one occasion a biological male who had breasts, along with his own penis, insisted on staying in a female only ward. Three other women aged 80-100 years became distressed, along with staff after this trans person began rubbing his penis through his clothes. The report states, “There were complaints from patients who were distressed and felt unsafe. But they were told ... that the patient was a woman and had a right to be there.”

Radical transgender ideology is putting children and patients at risk. Parental rights are being undermined and it is not in the best interests of the child. Even though the child may not be considered competent to make such decisions their choices must be respected.

“This ideology goes too far. This isn’t just about feelings. It is about the safety of children and patients in the health care system,” noted Kirralie Smith, spokeswoman for Binary. “A biological man is not a woman. Feelings do not change facts. Those elderly women could not get out of bed and were subject to a very inappropriate, very scary situation.”

Smith is also concerned about the usurping of parental rights. “Parents have every right to protect and nurture their children. It is crazy to say children can’t make decisions about bedtimes, diet, alcohol, drugs, voting and more but they can change their gender if they feel like it. Telling health care staff to ignore parents is dangerous and irresponsible.”