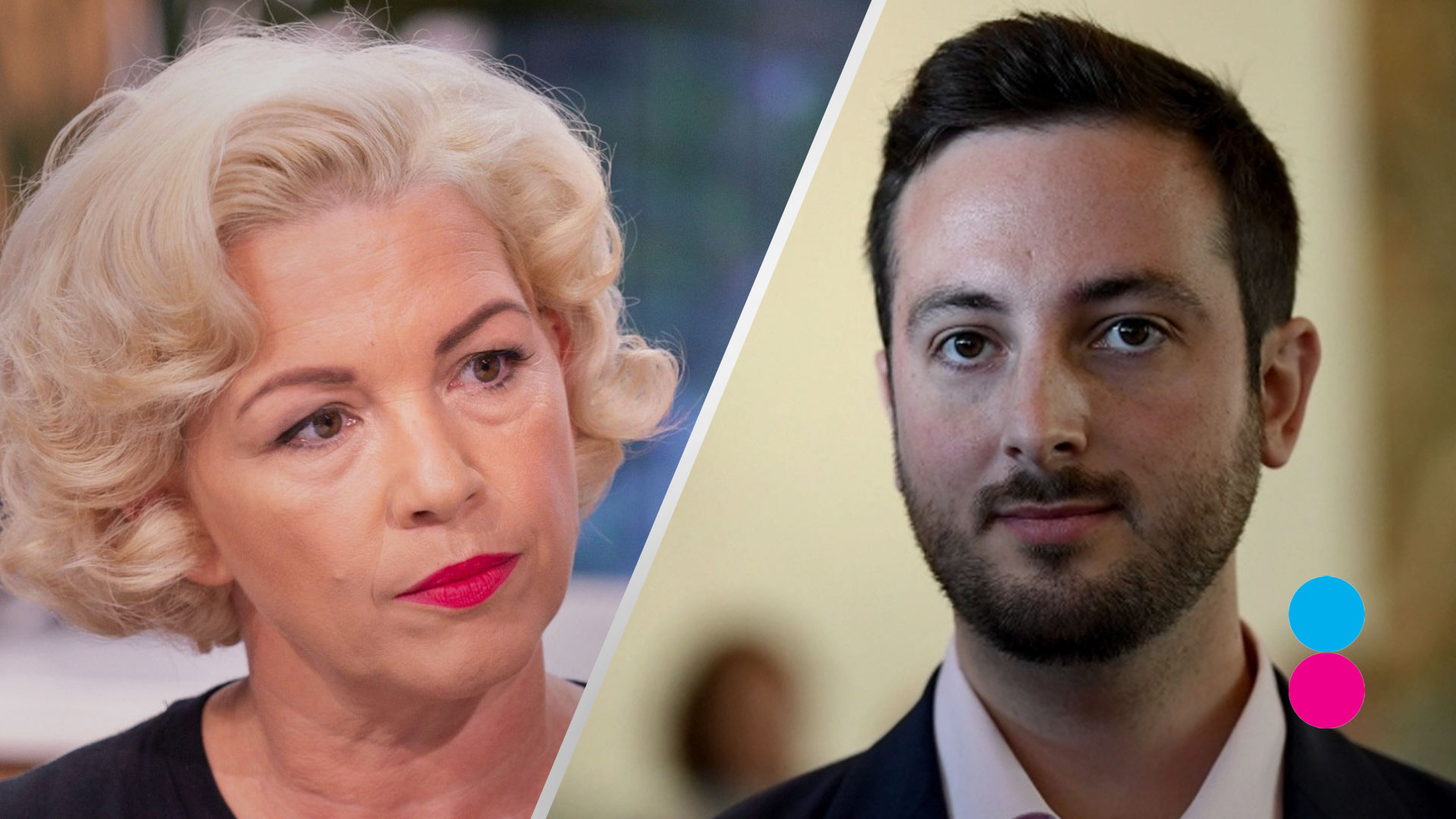 Queensland Greens MP Stephen Bates is trying to stop a Let Women Speak tour from happening around the country. UK feminist and activist Kellie-Jay Keen has announced a tour of Australia in March and Bates is trying to get her visa revoked.

Anti-women and anti-free speech, Bates is afraid that allowing women and men to speak about women’s sex-based rights will cause harm to men who appropriate womanhood. Keen does not call for violence at the rallies but is constantly forced to stave off threats and actual violence by transgender activists. 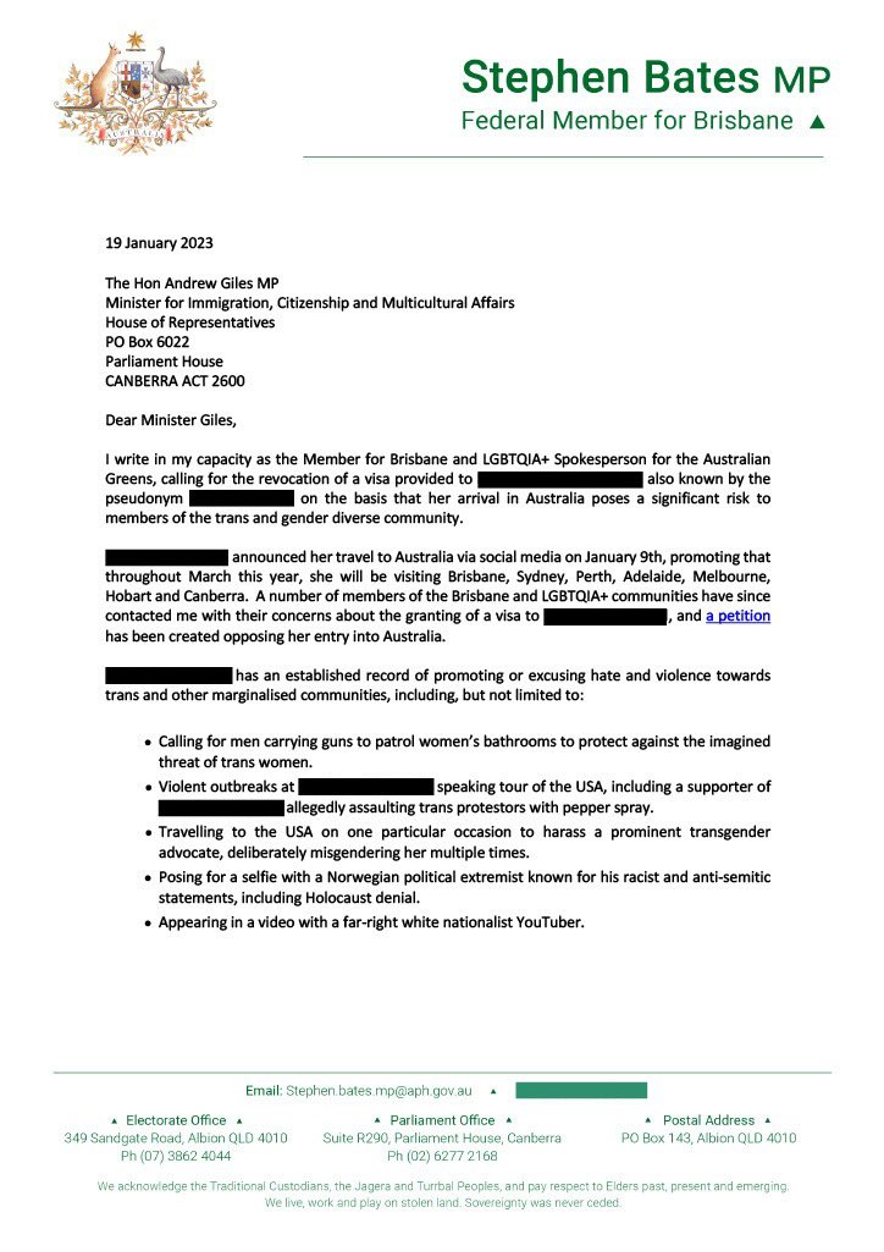 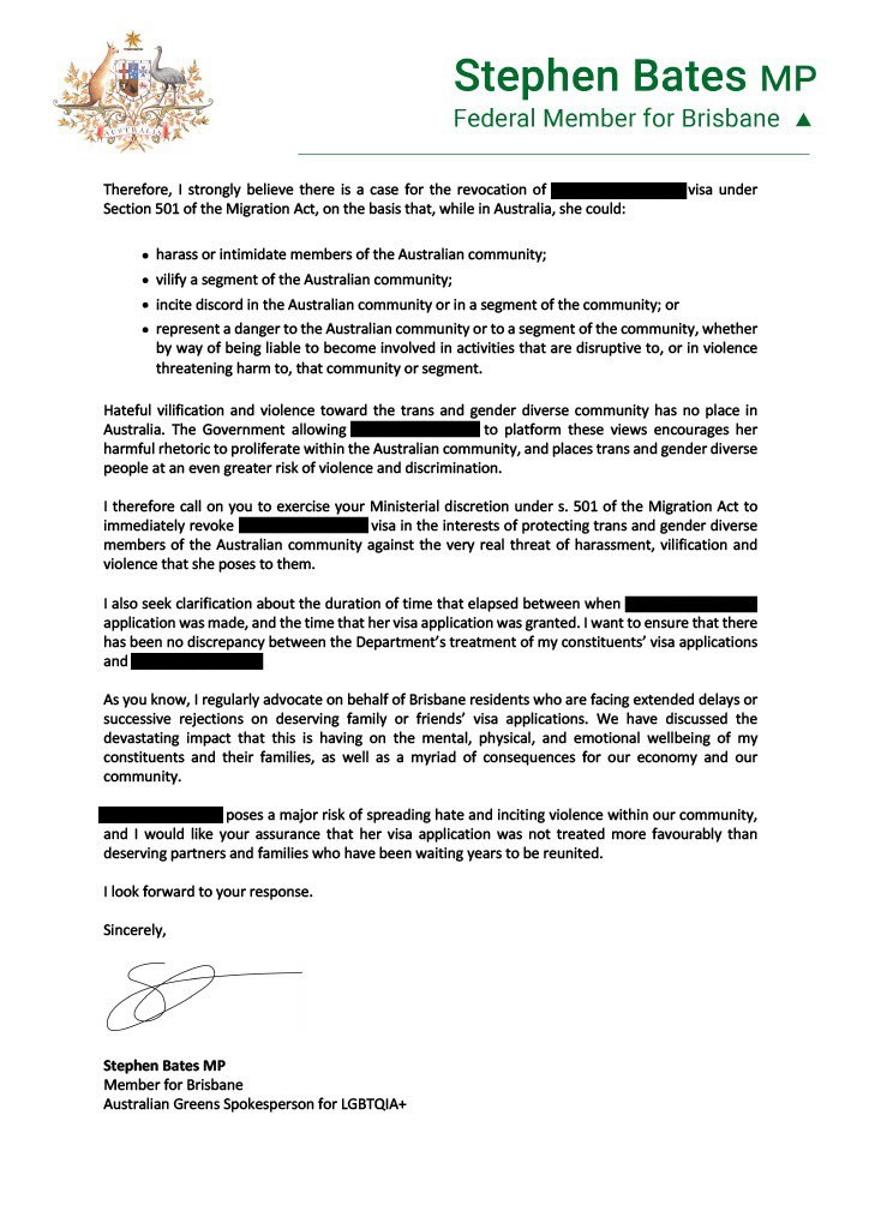 “Let Women Speak are events designed to give people from all walks of life a voice,” she said.

“Politicians and the media consistently try to silence debate about women’s sex-based rights. These events allow women of all political persuasions, sexual orientations, ethnicities and socio-economic backgrounds to share their stories and concerns.

“Let women speak and let there be a vigorous debate about women’s rights.

“Males who appropriate womanhood and their supporters need to stop intimidating others into silence.”