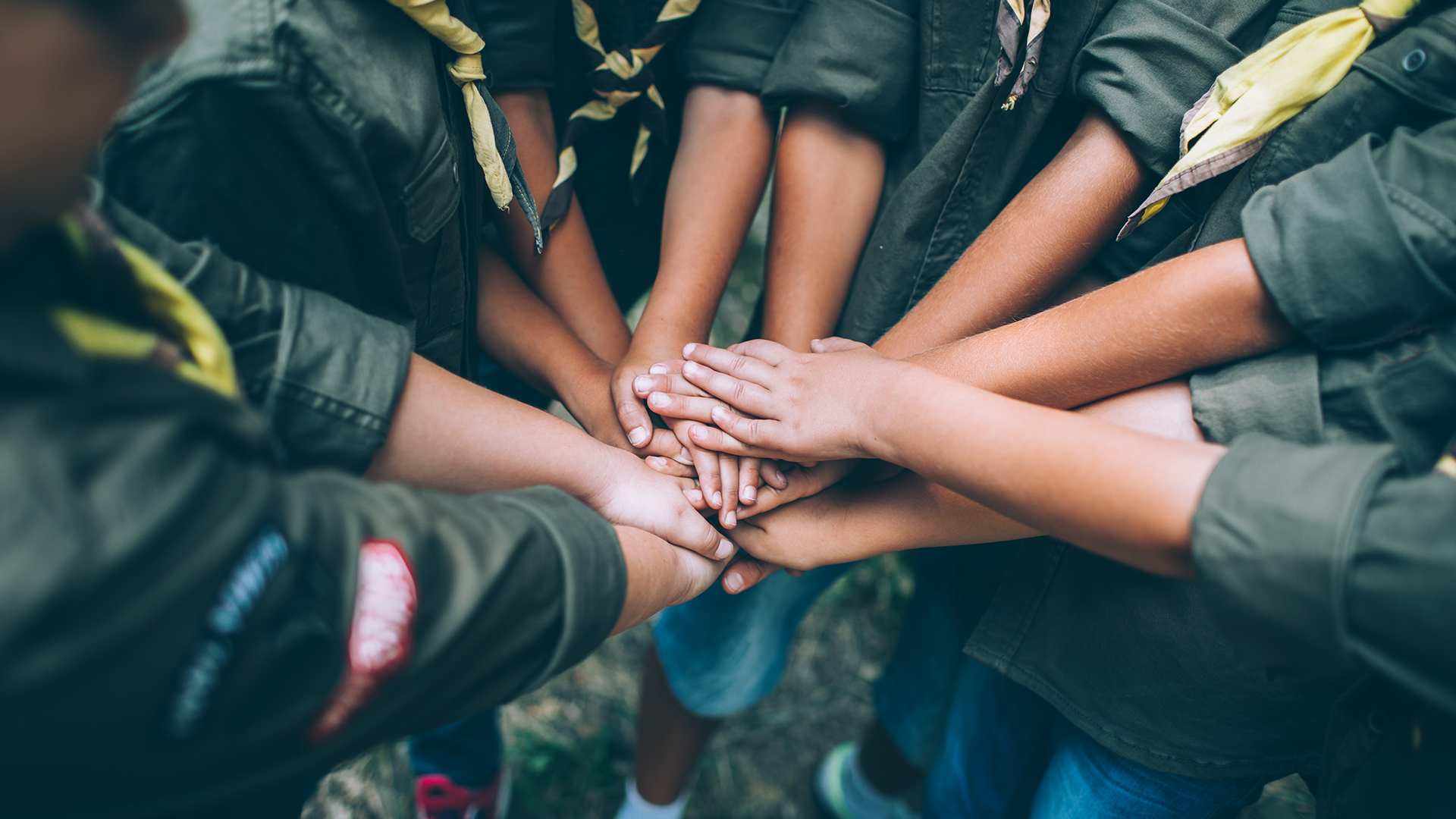 A growing number of parents are expressing their outrage at Girlguiding (formerly Girl Guides), and their trans policy that they say puts girls at risk.

The increased focus on the organisation comes as the latest newsletter tells the story of “Rainbow”, a boy who is encouraged to appropriate being a girl by his mother.

The circulation of “Rainbow’s story” to the 290,000 girls between four and 18 who are members of Rainbows, Brownies, Guides and Rangers has caused a storm of protest among parents. “I found it horrific reading,” says Catherine, a former nursery teacher and mother of three from north London, whose eight-year-old daughter is currently a Brownie.

“I really object to my child being used as a prop in this social experiment of pretending that biological males can be girls. Girlguiding is telling my daughter that something that isn’t true, is true. And to think the opposite is wrong.”

Far from being woke and progressive, she says, the tone of the article – that those who like dolls and dresses are girls – is, she argues, “wholly regressive in terms of sexist stereotyping. I was a girl in the 1980s who preferred train sets and play fights, but it never occurred to me that I was a boy. And no-one suggested it to me.”

The concerned mother said there are not enough safeguards or controls to ensure the safety of girls in situations such as bathrooms and shared accommodation.

“My daughter is looking forward to becoming a Guide when she is 10, but as it stands I will not be sending her. These are crucial years for her as she goes through puberty, and I don’t want it to be normalised that she should take her clothes off to get into her pyjamas next to biological males who have a penis.”

Many parents have withdrawn their daughters from the organisation due to their concerns. A mother who chose to remain anonymous due to fears of being targeted by trans activists wrote,

“I feel now that Girlguiding is promoting an ideology in its recent policy changes. When I was a Brownie, it was all about girls being strong and independent, building their self-confidence. Today, it seems that Girlguiding is refusing to acknowledge that including biological males poses some increased safeguarding concerns, especially around accommodation and among leaders.”

When she wrote to the local pack to explain her decision, she was referred to the head office – and received (she says) a brush-off. “I am not anti-trans, but these are children and safeguarding is a red flag for me. Girlguiding has become a top-down organisation that doesn’t listen to its members and tells them to like it or lump it when they disagree.”

Earlier this year Karyn Lisignoli was sacked from her position as CEO of Girl Guides WA for stating that biology matters.

“There is a reason why there are certain situations in which we say men can't be present. Do parents know when they send their nervous and shy 12-year-old girl to Girl Guides that she might be camping in a tent with a biological boy of the age of 15? They might identify as a girl but they are a biological boy.”

Binary spokeswoman, Kirralie Smith, said parents have a right to be concerned.

“Pandering to radical gender ideology puts girls at risk. Every parent has a right to expect that organisations such as Girlguiding would ensure their daughters safety, privacy and dignity,” she said.

“Girls should never be forced to shower, use a change room or share accommodation with males.

“It is unacceptable to promote this ideology at the expense of girls and their right to single-sex spaces and services.”