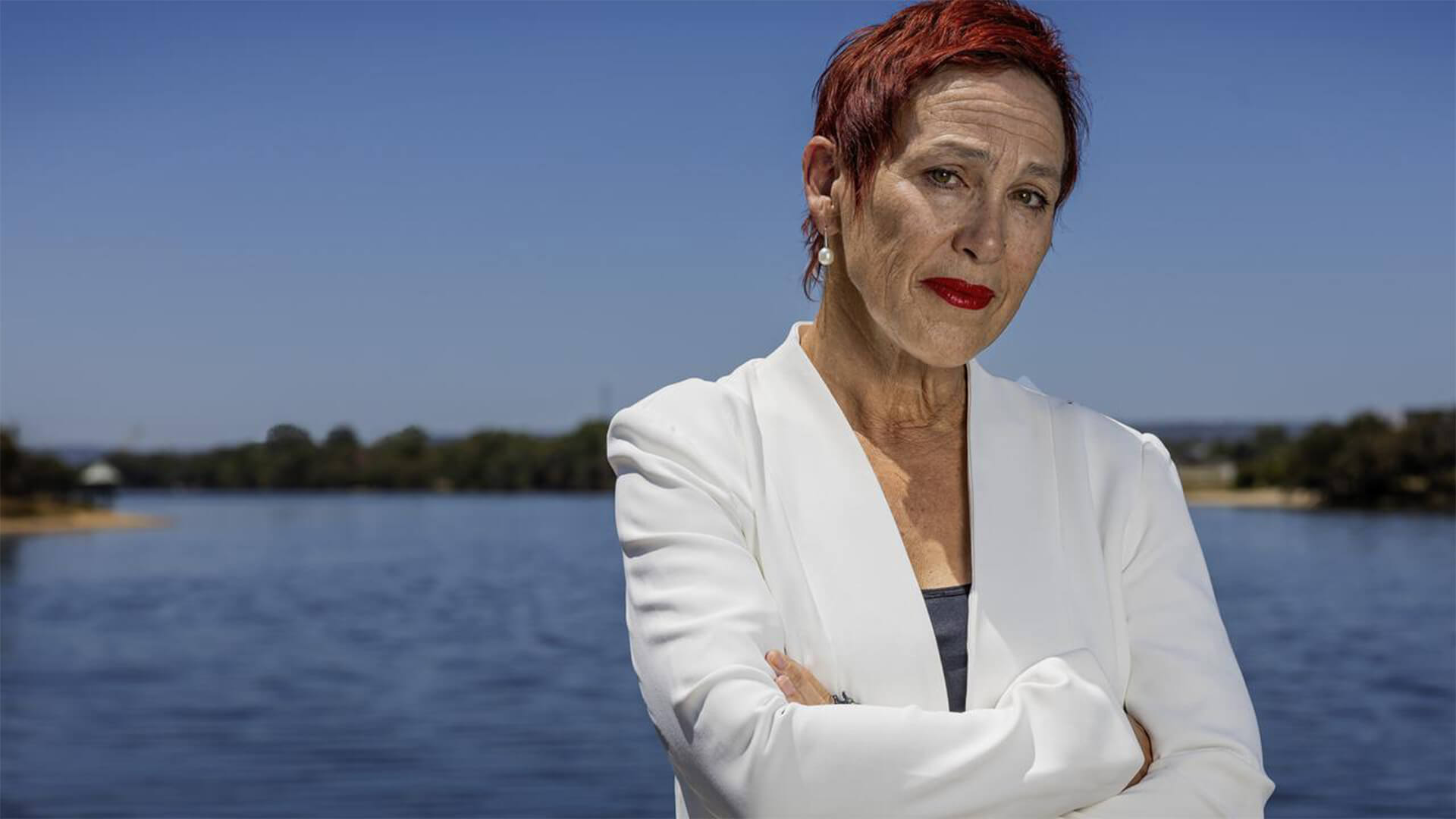 Karyn Lisignoli is the former CEO of Girl Guides WA. She was recently cancelled, then sacked, after tweeting about female sex-based rights.

Currently, the Girl Guides allows anyone who identifies as female, including biological males, to join.

Ms Lisignoli had tweeted at women's rights lawyer Katherine Deves, who is the head of Save Women's Sport Australia, to ask whether it was legal to change the ruling.

'I've noticed our constitution panders to this ideology,' Ms Lisignoli wrote, in response to a post about the UK ­Supreme Court ruling against gender-neutral passports.

The former CEO said inclusion has gone too far when teenage boys can identify as female and attend girl guide camps where they can sleep in the same tent as a girl.

'There is a reason why there are certain situations in which we say men can't be present. Do parents know when they send their nervous and shy 12-year-old girl to Girl Guides that she might be camping in a tent with a biological boy of the age of 15? They might identify as a girl but they are a biological boy.'

Under the Girl Guides rules, girls that transition to boys are not allowed to participate.

Girl Guides Australia chief commissioner Rosemary Derwin supports the view that anyone who wants to be female can be.

“Boys who don a costume, in this case a girl guides’ uniform, are not magically turned into a girl. They still have male genitalia, male hormones and a male reproductive system,” she said.

“At best they may have had puberty blockers but not necessarily.

“To consider the feelings of these boys to be more important than the girls is insulting and dangerous.

“Girl Guides should be for biological females only to ensure safety, fairness and dignity for all.”