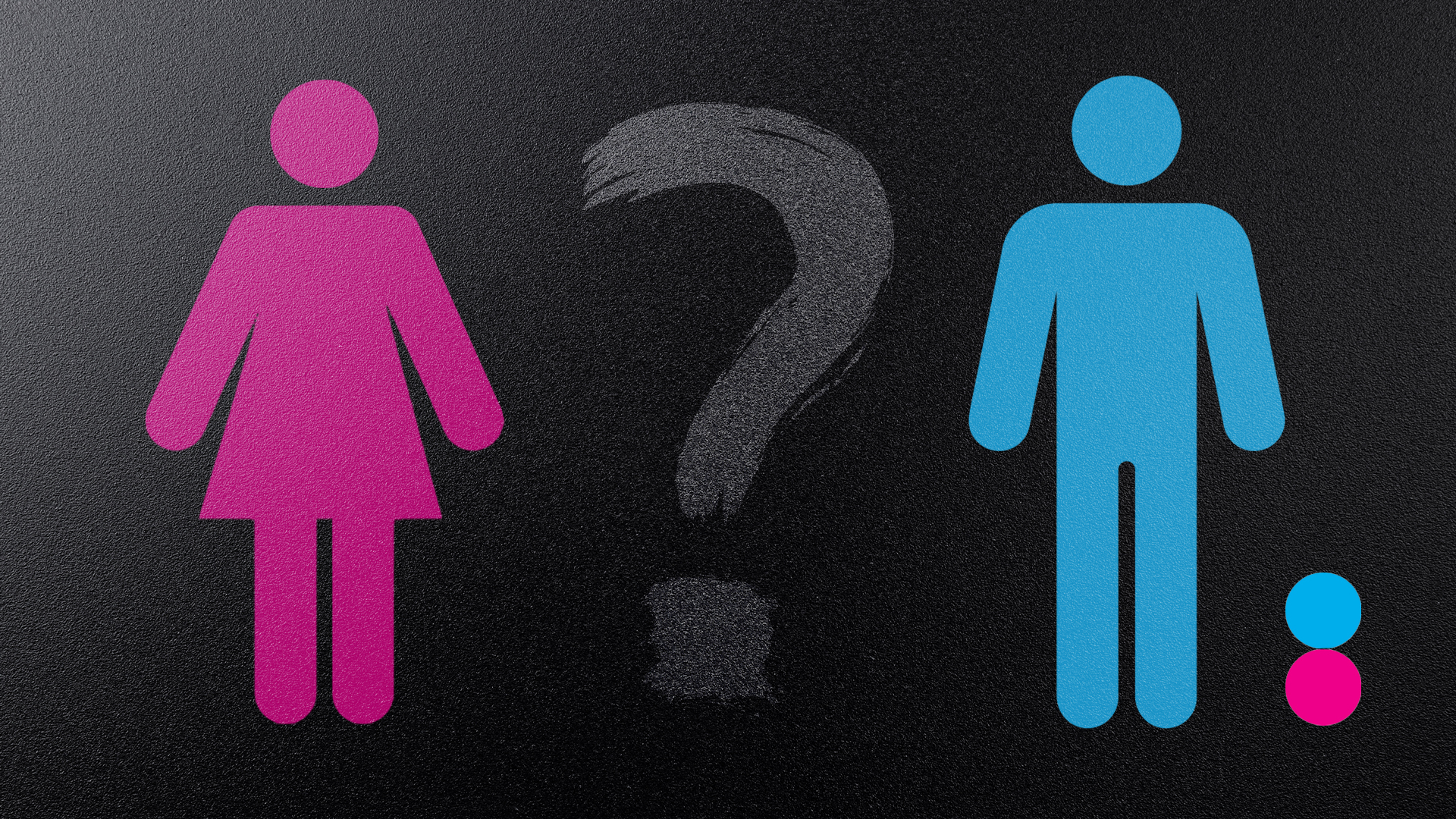 In a quest to appear ‘inclusive’ the taxpayer-funded National Health and Medical Research Council has imposed gender quotas on funding research. Male researchers may be forced to identify as ‘non-binary’ to access a slice of the pie.

The NHMRC typically awards about $370m in investigator grants to medical researchers every year. Starting from next year, these grants must be awarded equally to male and female researchers, even if applications are not evenly split. The NHMRC also has announced: “For the first time, non-binary researchers will also be explicitly included in this and other measures to foster gender equity in NHMRC funding, recognising the systemic disadvantage that they experience.”

According to an editorial recently published in Nature, last year only 20 per cent of the applicants in the most established research group were women. How the NHMRC will achieve a 50 per cent gender ratio out of a 20 per cent female application rate at this level has not been made clear. (At least they’ve included the non-binary category for some wiggle room.)

The NHMRC’s Investigator Grants 2022 Outcomes Fact Sheet revealed that at top level, “41.7 per cent of women won grant funding compared with 23 per cent of men.” The results for mid-level and junior researchers also saw women receive more grants than men.

This is not surprising as “more women than men earn PhDs, including in science, technology, engineering and maths disciplines, and female doctoral graduates out-earn men”.

Former NHMRC grant recipient and University of Melbourne emeritus professor Anthony Jorm writes in Quillette: “The new policy championed by the current CEO (Anne Kelso) means that gender equity will override quality. Any adjustment of grant outcomes by gender necessarily requires that some women with lower quality applications will be favoured over some men with higher ones.”

We already have dubious research being produced within scientific fields from “feminist glaciology” to “the Racialisation of Epistemology in Physics”. We hardly need incentives for more.

Binary spokeswoman Kirralie Smith said grants should be based on merit, not ideology.

“Once upon a time science was defined by data, facts, evidence and research,” she said.

“Now, science is being forsaken to appease a radicalised political ideology.

“It is insulting and will result in poor outcomes.

“This policy makes a mockery of science and needs to be scrapped.”