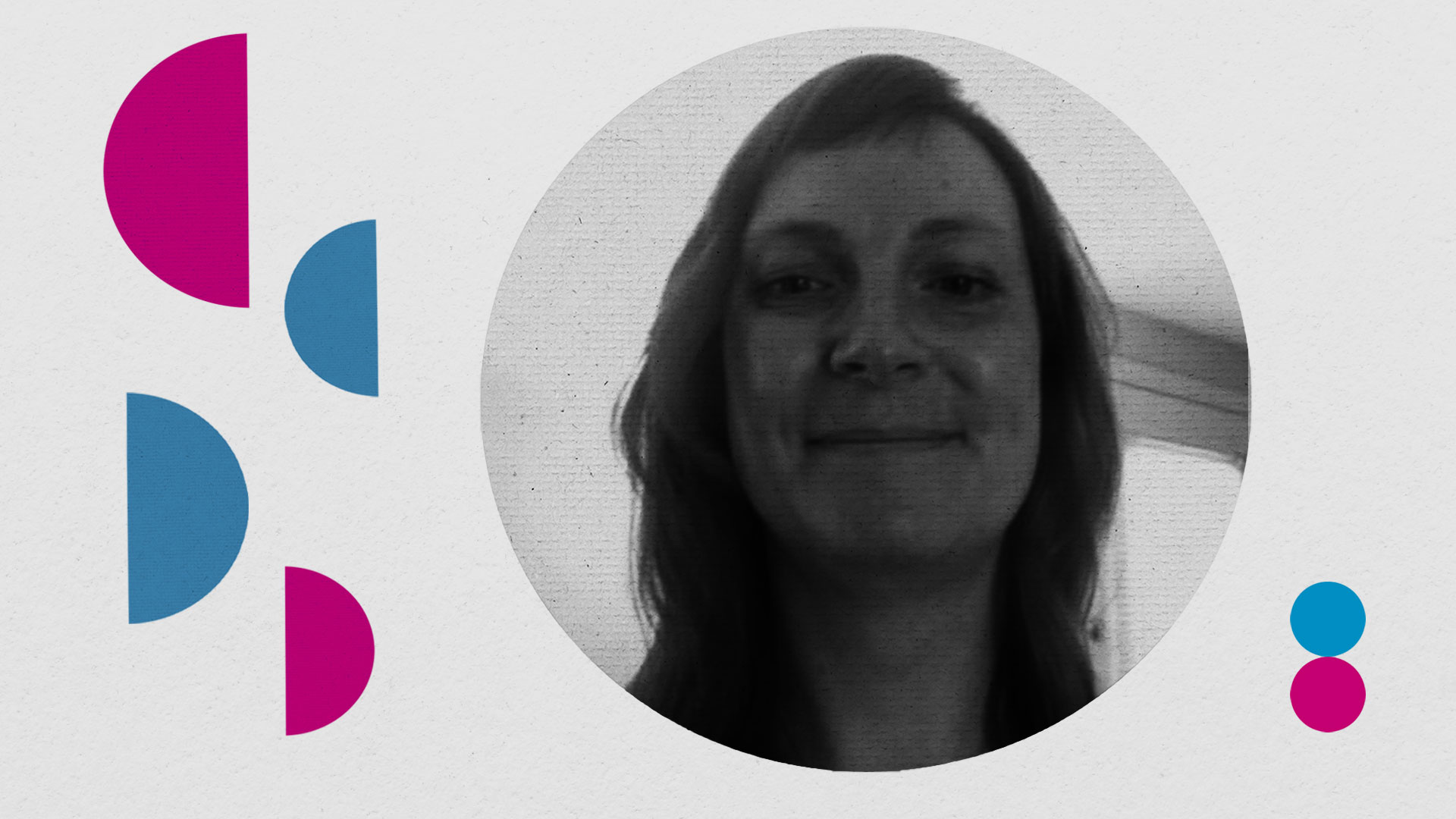 Frankenstein was once a horror movie. Now it appears to be the inspiration for males who appropriate womanhood.

There is an increasing expression by activists to take female body parts and surgically implant them into men.

A new video has emerged on Twitter about uterine transplants for men who pretend to be women.

Alicyn Simpson, the Community Navigator for the Gender and Sexual Development Program at the UMPC Children’s Hospital in Pittsburg, features in the video.

Ian Miles Cheong tweeted the following along with the video, 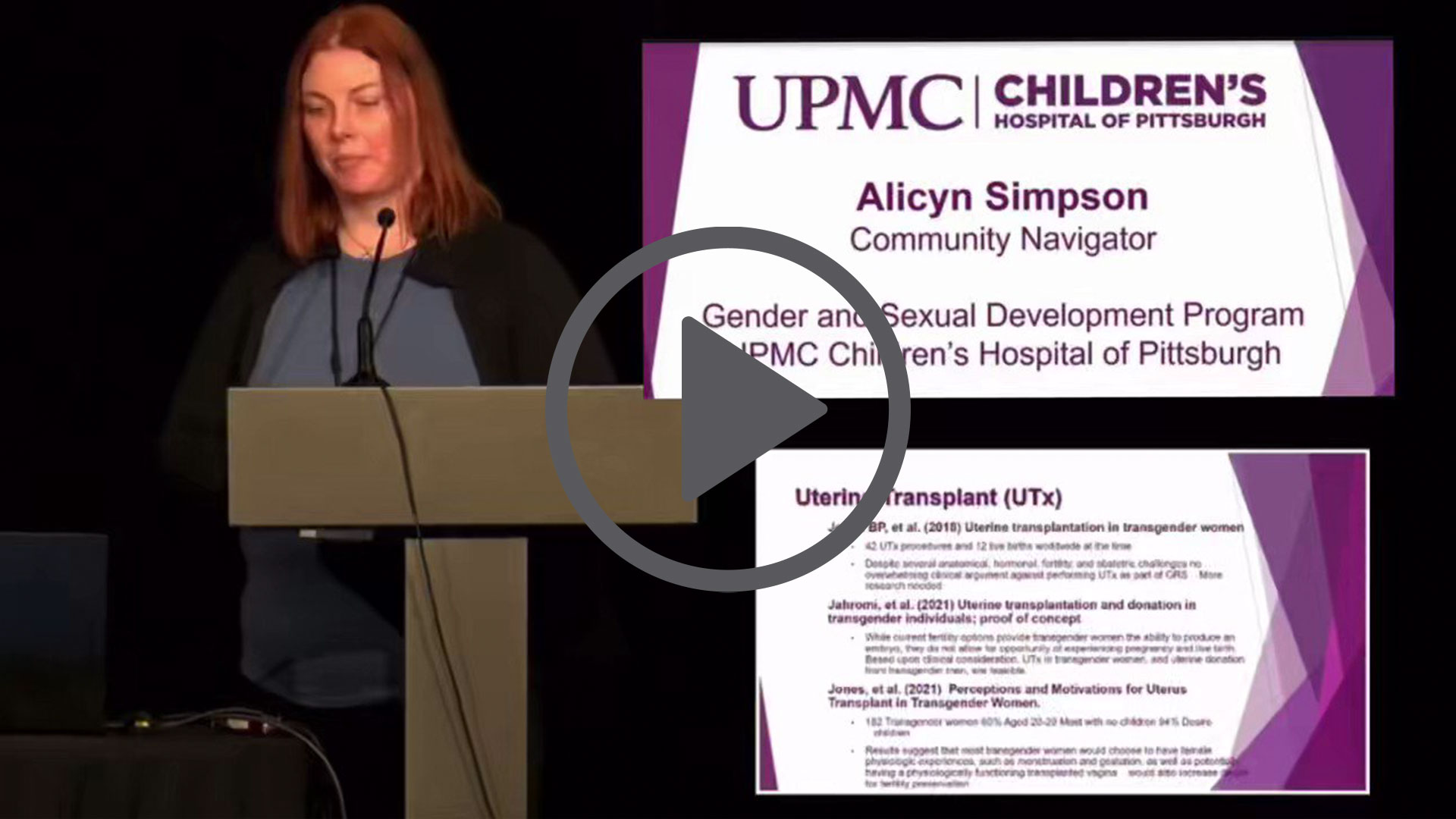 Simpson claims that females who identify as males may not want some body parts and could donate them to males who do want them.

Simpson also quoted a study that revealed up to 90% of males appropriating womanhood who were surveyed, aged 20-29 years, would be favourable toward a vaginal and uterine transplant so they could experience menstruation and carry a life inside them.

“Womanhood is not a costume or a drug or even an identity,” she said.

“Being female is a biological reality that males cannot experience, regardless of how many drugs they take or surgeries they undergo.

“The idea of uterine transplants is offensive, not to mention unethical.

“A child should not be conceived as part of an experiment to satisfy a male fetish.”