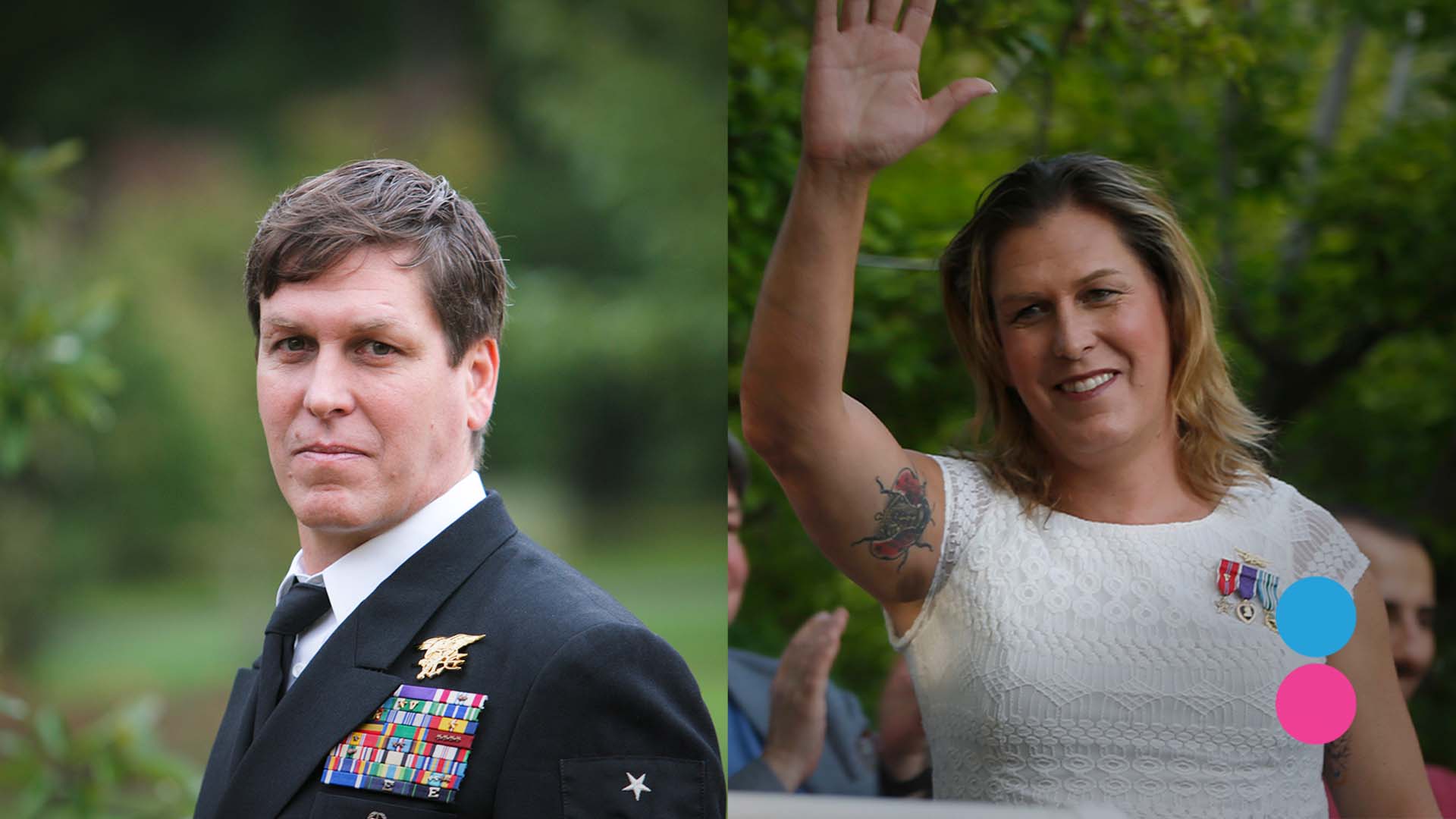 Chris Beck, a Navy Seal who became famous for appropriating womanhood, has announced he is detransitioning and accepting his maleness.

He says everything he went through destroyed his life and the current trans trend is hurting children.

“Everything you see on CNN with my face, do not even believe a word of it,” Chris Beck, formerly known as Kristin Beck, told conservative influencer Robby Starbuck in an interview published earlier this month.

“I take full responsibility,” he continued. “I went on CNN and everything else, and that’s why I’m here right now, I’m trying to correct that.”

Beck lamented that the media lapped up his transition, for their sake, not his.

“I was used … I was very naive, I was in a really bad way, and I got taken advantage of. I got propagandized. I got used badly by a lot of people who had knowledge way beyond me. They knew what they were doing. I didn’t,” he said during the interview.

The highly decorated Navy Seal “was deployed 13 times and received more than 50 medals and ribbons for his service.” He is speaking up to try and save children from harm.

“There are thousands of gender clinics being put up over all of America,” he said. “As soon as [kids] go in and say, ‘I’m a tomboy or this makes me feel comfortable’ and then a psychologist says, ‘oh, you’re transgender’. And then the next day you’re on hormones – the same hormones they are using for medical castration for pedophiles. Now they are giving this to healthy 13-year-olds.”

“Does this seem right,” he asked. “This is why I am trying to tell America to wake up.”

Beck was offered hormones and told he was transgender after just one consultation. The reasons for his mental health and other underlying issues were not addressed.

“This is a billion-dollar industry between psychologists, between surgeries, between hormones, between chemicals, between follow-up treatments,” he continued. “There are thousands of gender clinics popping up all over our country. And each of those gender clinics is going to be pulling in probably over $50 million.”

Binary spokeswoman Kirralie Smith said a Royal Commission in Australia is essential to save children from the same harm.

“An increasing number of detransitioners are coming forward to share their horrifying experiences,” she said, “and serious mental health issues are being ignored for the sake of the trans industry.

“Irreversible medications and surgeries are being performed without the patients understanding the devastating consequences.

“We must act now to save a generation of children from incredible harm.”

You can add your voice to the call for a Royal Commission into Australian Gender Clinics here.