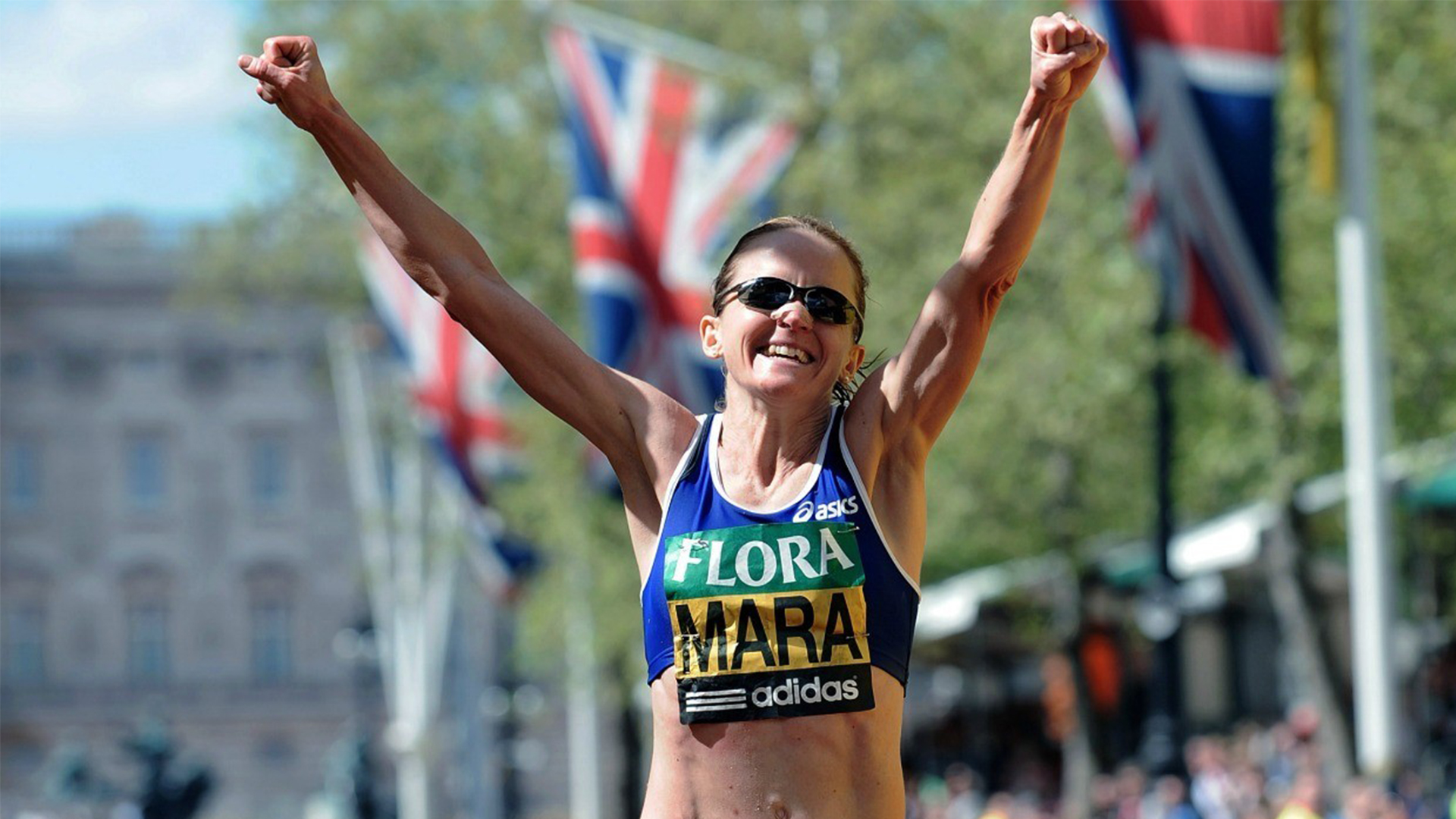 Mara Yamauchi, the UK’s former top elite marathon runner and two-time Olympian, has spoken out in defence of women’s sport.

She describes why it is necessary to have a male and female category and her own personal experience.

Yamauchi pleads for fairness and safety in sport because biology matters and males have a clear advantage over females as a result.

The scale of these advantages is poorly understood, but was well illustrated by the UK sports councils’ hypothetical example of Sir Mo Farah being lapped twice in a 10,000m race if he were up against someone 10% faster than him – 10% being the gap between males and females in my own sport, running.

The fact of you reading this article right now is due to the female category existing. Without it, I would be a complete nobody. When I set my personal best, 2:23:12 in 2009, I was ranked second in the world in women’s road running. But 2:23:12 is, being frank, nothing special by male standards. In 2009, at least 1,300 men ran faster. If I had been told to suffer unfair competition against male-born athletes, I would never have become the UK’s joint most successful female marathon runner in the Olympics ever, and a Commonwealth Games medallist. I would have been excluded from things of value such as places on teams, prize money and podium places. That is if I’d persevered in sport at all – probably, I would have quit sport altogether. Why would anyone want to compete in an event that is unfair?

Yamauchi points out that when males are permitted to compete as females then the female category simply ceases to exist. It becomes a mixed category that females will find hard to compete in.

The former Olympian spoke out in response to FINA’s announcement protecting females in elite sport. While it is a good start Yamauchi believes all sports must go even further.

The debate about trans inclusion in sport has focused mostly on the elite level. But the crisis facing women’s sport is just as serious at grassroots level. Male-born people are competing in women’s sport all over the UK. Officials and event organisers, many of them volunteers, are powerless to turn away requests from people born male to compete in the female category. I know, because I hear about examples of this happening frequently. I am in touch with a group of women in the UK who have been deliberately avoiding events in which a male-born person is competing, and are considering quitting altogether. I can’t say which sport, to protect their anonymity. But why should any woman be put in this invidious position?

“There are male and female categories for a simple reason: biology matters,” she said.

“FINA’s decision to add a third open category is a great solution. Trans people now have two categories to choose from which is more than fair.

“There is absolutely no need for males to ever compete in the female category. All sports must do the same to protect and promote women in sport.”