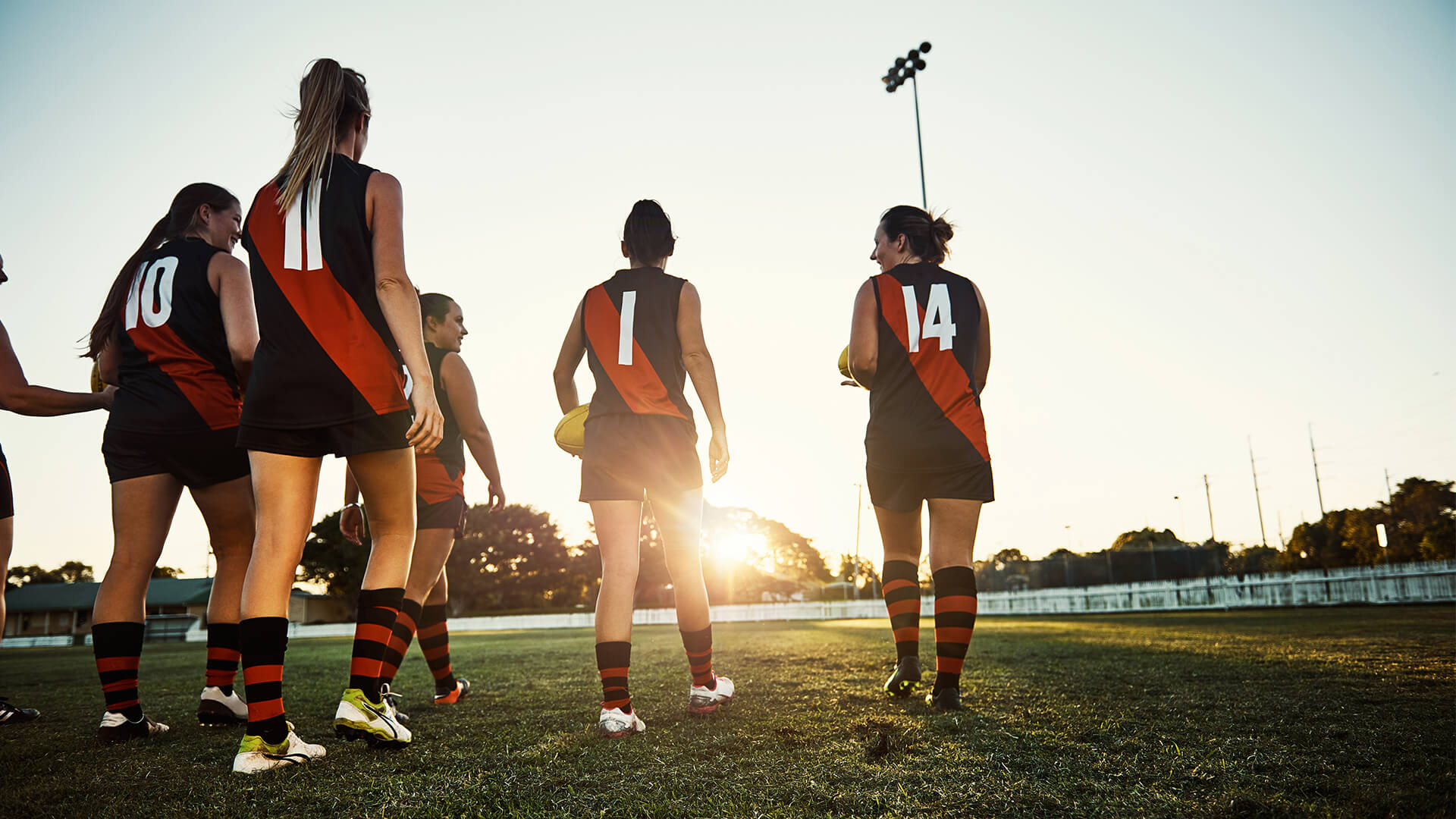 A proposed change in law to allow transgender people to self-identify sans surgery has the potential to greatly disadvantage women.

Feminists and transgender activists are divided over the bill given it’s largely impossible to uphold the rights of both groups simultaneously.

The Australian has reported:  “A feminist group has accused Victoria’s Labor government of introducing its proposed sex-change bill without adequate community consultation, saying the potential impact on women is significant and largely misunderstood.”

As per the disturbing case of Jessica Yaniv, examples from overseas highlight how women have been put at risk or disadvantaged by males who self-identify as females.

“These women have a right to safe women-only spaces. It would be unfair on these women who have been victims of male violence to have male people — or to have to worry about male people — in these spaces.”

“Women lose if men are given free reign to identify as they please. The government has a responsibility to ensure the safety of citizens. State governments are attempting to rush through these kinds of bills to appease one small group.  Mark my words: it will create a massive range of problems.”