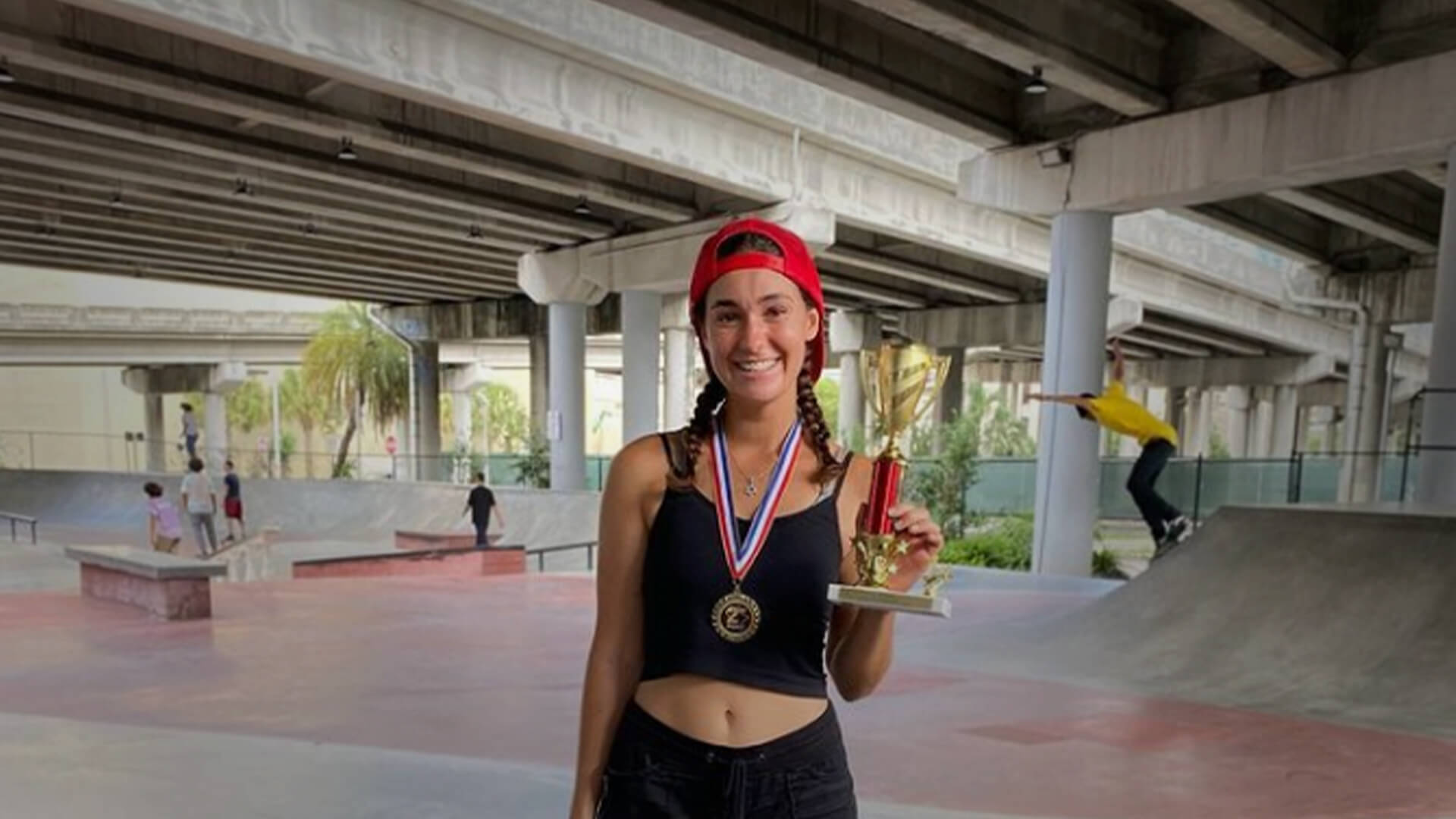 All female athletes need to take a leaf out of this champion’s book. Taylor May Silverman, a professional skateboarder, has drawn a line in the sand and called out the misogyny and unfairness at play when males appropriate womanhood and take what belongs to females.

“I deserved to place first, be acknowledged for my win, and get paid,” Silverman wrote, also providing the contents of an email she sent to Redbull’s Senior Sports Marketing Manager, Erich Dummer.

In the email, Silverman calls the inclusion of trans-identified male athletes in the competition “unfair” and states that she had been too “uncomfortable” to speak up at the time of the event.

“A biological man with a clear advantage won the women’s division, best trick, and also won multiple qualifiers,” She says in the email, continuing: “This took away the opportunity that was meant for women to place and earn money. I understand that in today’s society even some women think this is acceptable, but I believe in doing the right thing even if it’s not the popular thing.”

The athlete ended the email by requesting a time to speak with Dummer, but noted in her first post that he never responded to her requests to discuss her concerns.

Silverman detailed how she and other competitors missed out on $5000 in prize money that the male skater took from them. She has vowed to not remain silent.

“This is exactly what female athletes must do – speak out! They must call out the reality of the situation,” she said.

“Biology matters and it is not transphobic to point out how unfair it is for males to appropriate womanhood and nab places and prize money in sport.”