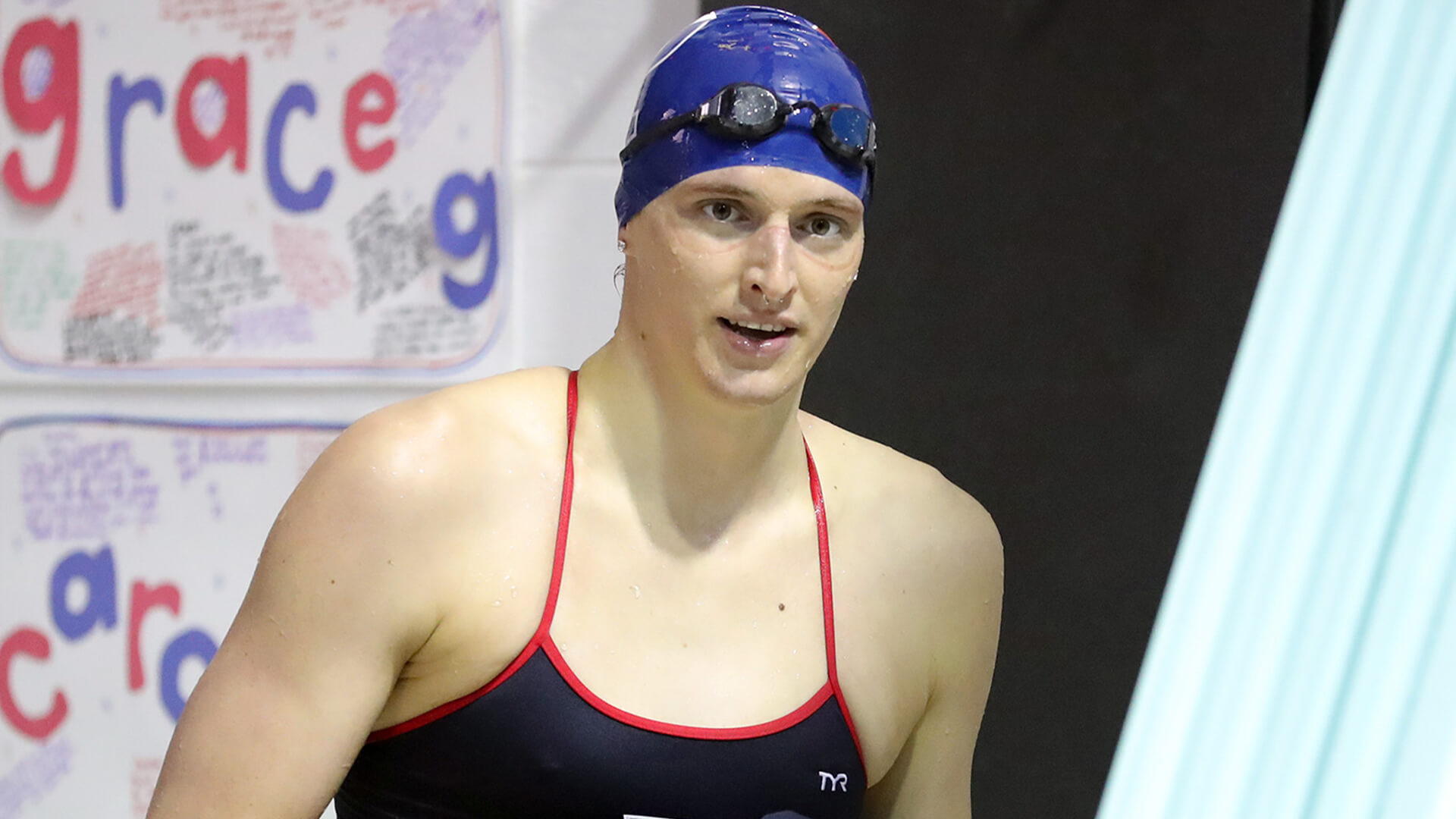 Female athletes are starting to speak out against biological males appropriating their sex to compete in sport.

Sixteen of transgender swimmer Lia Thomas' female teammates on the University of Pennsylvania team sent a letter to Penn and to the Ivy League, urging schools not to contest the new USA Swimming rules on competition for transgender athletes.

"We fully support Lia Thomas in her decision to affirm her gender identity and to transition from a man to a woman," the swimmers wrote. "Lia has every right to live her life authentically. However, we also recognize that when it comes to sports competition, that the biology of sex is a separate issue from someone’s gender identity."

"Biologically, Lia holds an unfair advantage over competition in the women’s category, as evidenced by her rankings that have bounced from #462 as a male to #1 as a female," they added. "If she were to be eligible to compete against us, she could now break Penn, Ivy, and NCAA Women’s Swimming records; feats she could never have done as a male athlete."

Incredibly, one parent claimed the girls were told they were not to speak to the media about their concerns.

"It’s been incredibly frustrating, having to learn that our daughters were put in a situation where they were not allowed to speak about something that was so blatantly obvious to them every single day and find little support from the university other than ‘Hey, get some counseling,’" the parent told Fox News Digital. He said the university athletic department sent in a publications representative who essentially told the girls, "You should say nothing – here's your script: don't say a word."

"Our girls have worked their entire lives, a lot of them since they were 6 or 7, all with the hope of eventually getting to that higher level," the parent said. "Realistically, only a handful make it to the Olympics, but there is a really good opportunity for hundreds of girls to make it to the college level."

Binary spokeswoman, Kirralie Smith, said the girls have every right to speak out.

“It is grossly unfair to allow a male to appropriate womanhood so he can achieve success in a sport that he can’t win as a male. Women’s sport must be for women only,” she said.

“Girls deserve to grow up, train and compete without the hindrance of having to compete against males who simply don a costume, change their pronouns, dope with drugs on a daily basis or have surgery and then claim to be a woman.

“It is not true. It is unfair and insulting to women.”