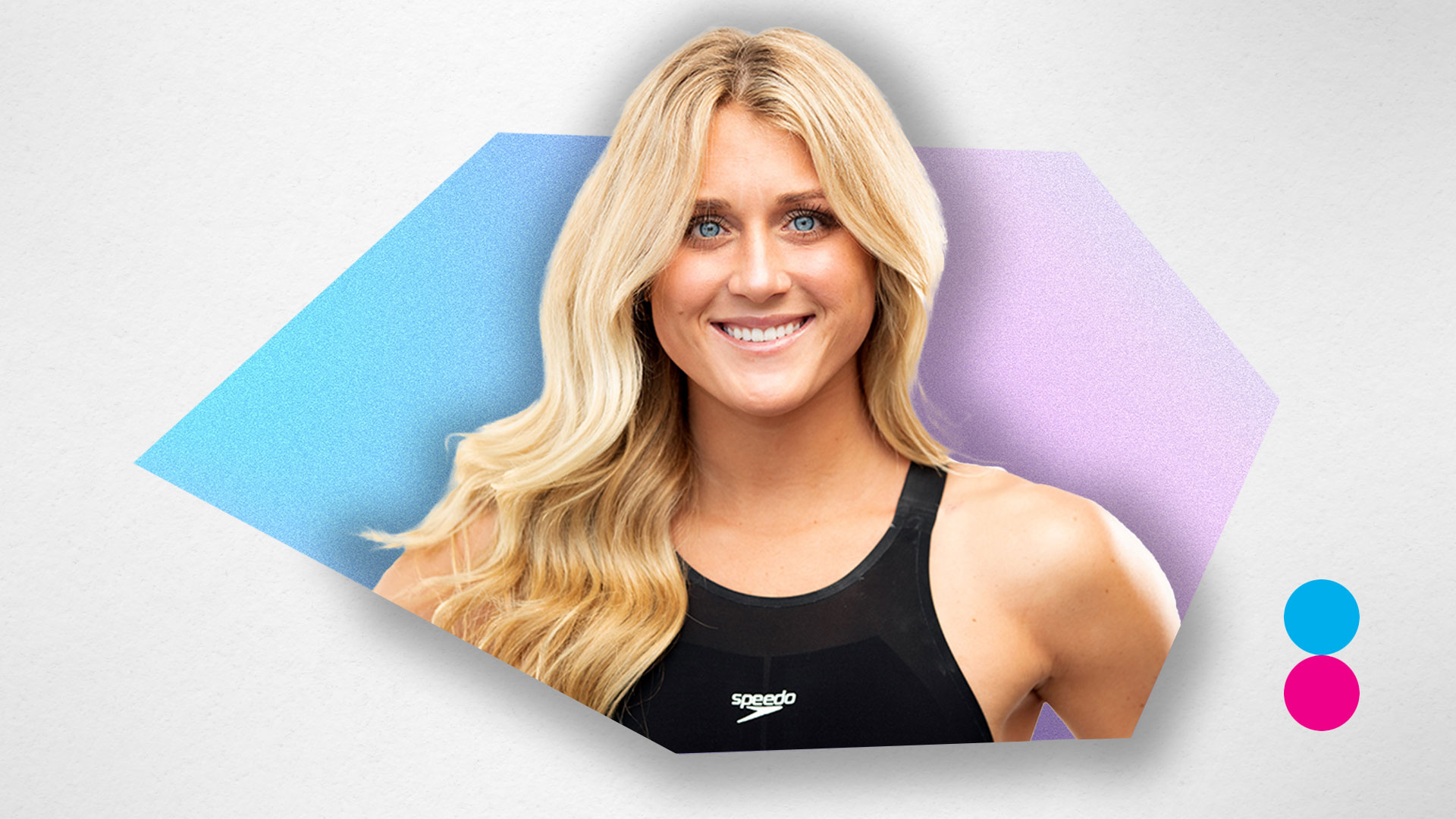 The Independent Council on Women’s Sports (ICONS) has joined with other women’s groups to protest the NCAA Swimming policy that allows males to compete as women.

The protest saw thousands of NCAA athletes, including a former University of Kentucky swimmer Riley Gaines, who competed against controversial transgender athlete Lia Thomas in last year’s NCAA swimming and diving championships, come together to call for fairness in the sport.

Speaking outside the Henry B. Gonzalez Convention Center, Gaines said to NCAA officials: “We’ve created a petition with almost 10,000 signatures from people around the country who want to support keeping female sports female.”

ICONS released a statement on Thursday, saying: “They [the NCAA] must protect female athletes from discrimination on the basis of sex, or expect we will be forced to take legal steps to compel them to do so.”

The statement calls for the NCAA to “comply with U.S. civil rights law” by “repealing all policies that allow male athletes to take roster spots on women’s teams and/or compete in women’s events.”

Other females spoke or tweeted about the event.

Three-time Olympic gold medalist Nancy Hogshead-Makar was at the protest and tweeted: “Sports teaches strategic thinking. But weirdly, the NCAA is not listening; it’s doggedly pursuing a losing strategy: people are LESS empathetic to transgender athletes after they see males compete in our sports, denying female opportunities.”

Christiana Kiefer, attorney for religious freedom group Alliance Defending Freedom, tweeted an image of her speaking at the event with the caption: “NCAA: we’re talking to you. It’s time to stop discriminating against female athletes and protect #womenssports!”

“It is incredible that women now have to resort to protests in an effort to protect their sex-based rights,” she said.

“Why are women once again fighting males who threaten female-only spaces and services?

“There are biological categories for a reason, to ensure safety, fairness, and dignity.

“Males who appropriate womanhood can compete as males or in an open category, they do not need to ever be included in women’s categories.”