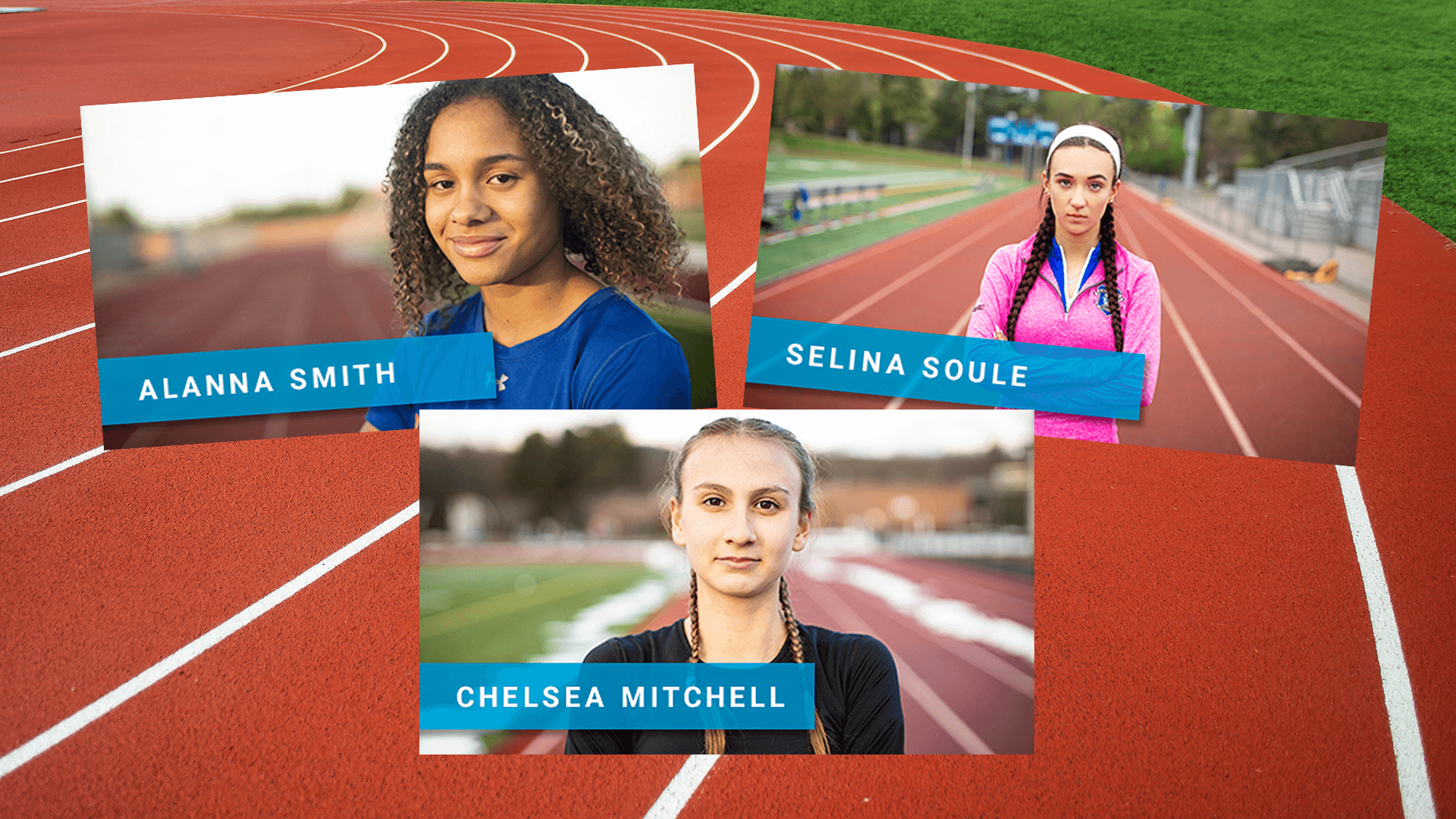 Last year we reported on the plight of female athletes in the US who were being severely disadvantaged by the trans trend. Biological males have discovered a way to move from failure in men’s competitions to success in female competitions. They cheat their way in by saying the identify as girls. Many do not even undergo any form of medical or surgical transition.

It is unfair, and in some cases, dangerous.

But now, these brave girls are fighting back.

Selina Soule, a senior at Glastonbury High School, Chelsea Mitchell, a senior at Canton High School and Alanna Smith, a sophomore at Danbury High School are represented by the conservative nonprofit organization Alliance Defending Freedom. They argue that allowing athletes with male anatomy to compete has deprived them of track titles and scholarship opportunities.

“Mentally and physically, we know the outcome before the race even starts,” said Smith, who is the daughter of former Major League pitcher Lee Smith. “That biological unfairness doesn’t go away because of what someone believes about gender identity. All girls deserve the chance to compete on a level playing field.”

The lawsuit was filed against the Connecticut Association of Schools-Connecticut Interscholastic Athletic Conference and the boards of education in Bloomfield, Cromwell, Glastonbury, Canton and Danbury.

Transgender activists have set back women’s rights in every sphere of society, and terribly so in the area of sport. Transgender ideology cannot coexist with women’s rights as one usurps the other. Females must be defined by biological reality, not a whimsical ideology.

“All sane people understand that biological males competing as females in sport creates an unfair playing field. Yet we are living in a time where ideology trumps reality and sadly, some girls have to deal with a handful of oppressive males exerting their power,” said Kirralie Smith, Binary spokeswoman.

“It is outstanding that these female athletes are taking action. Women must fight back and regain the ground that is rightly theirs. It is dangerous and unfair to allow males to compete in female sporting categories.”