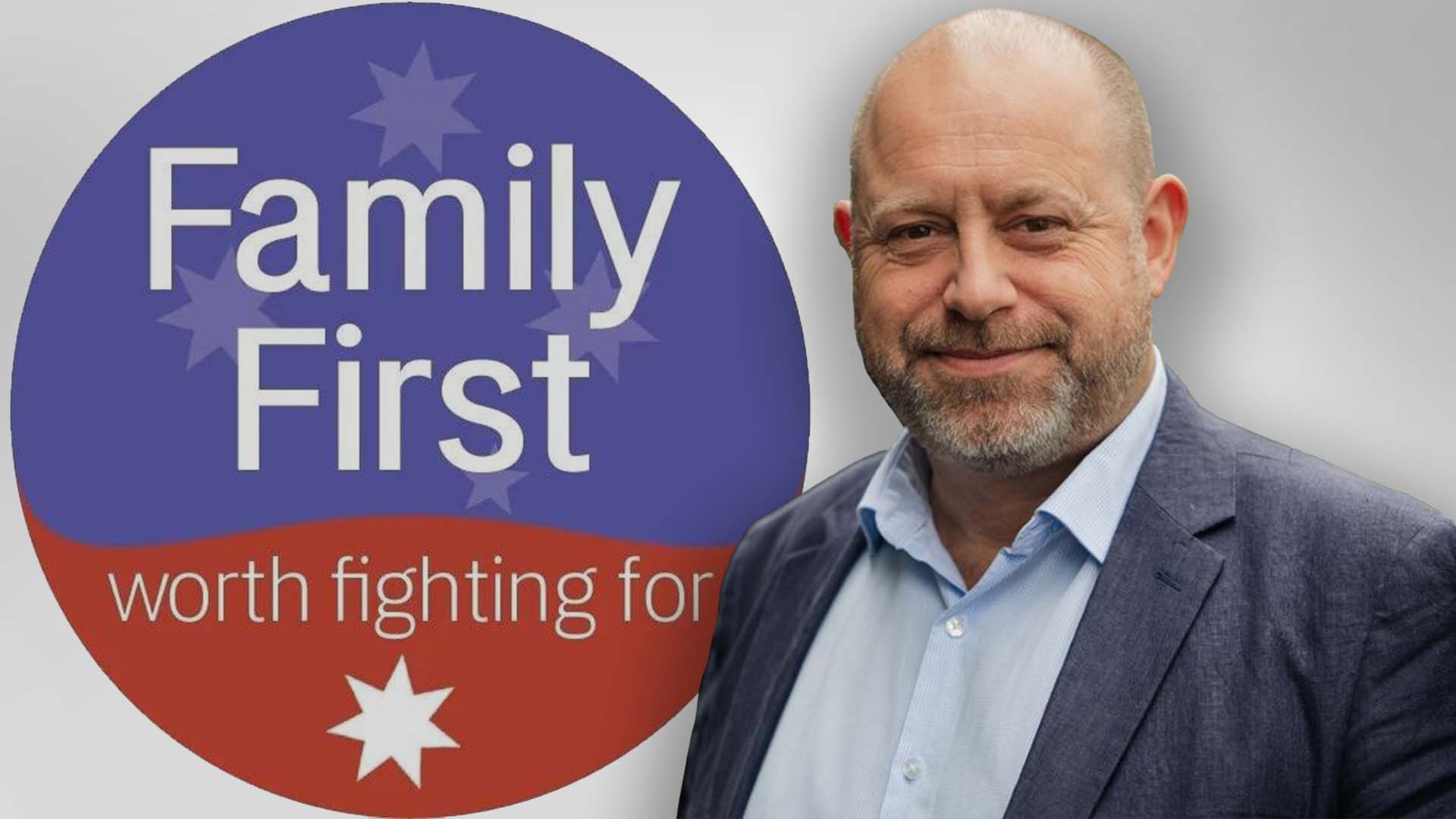 The Family First Party in Victoria has promised to roll back Victoria’s conversion therapy laws if elected this November. With more than 50 candidates, the party says it is confident it will be able to have an impact in the upcoming state election.

Lead Candidate Lee Jones said if elected to parliament next month he would introduce a private members Bill to amend the Change or Suppression (Conversion) Practices Prohibition Act.

The Act is extreme with Victorians not even allowed to ask for help to accept their natal sex or detransition.

Parents and medical practitioners can even be penalised, with up to 10 years in jail,  for encouraging a child or person to accept their biological reality.

And the Law Institute of Victoria also flagged concerns the laws may not protect parents who want to have conversations about sexuality or gender identity with their children.

Mr Jones said his party would seek to rectify the bill by reinstating parental rights and best medical practices, instead of a politically motivated agenda that denies biology.

“It should not be against the law to offer biology-affirming choices to children and young people,” Mr Jones said.

“Parents certainly should not be criminalised, as they are now, if they dare to encourage their child to be comfortable in the body they were born in.

“Priests, pastors, counsellors and imams should also not be criminalised when someone asks for prayer or help, as is the case under the Change or Suppression (Conversion) Practices Prohibition Act.”

Mr Jones said he would also seek to legislate support for people wishing to de-transition after sex change therapy.

The Family First Party says it exists to protect and promote the family. Their policies unapologetically uphold the family above the state and politically driven agendas.

“This election is about one thing: who will protect your family from the threat of radical political correctness,” Jones said.

“A Family First bill to provide clinical care to de-transitioners and to restore freedom to treat and pray for children struggling with gender issues will be a first step in answering this question.”

“Victorians need to take responsibility for where their vote goes,” she said.

“It is essential to be informed and vote accordingly.

“It is not about party loyalty, but about the agendas that are behind ‘woke’ policies damaging individuals and families.

“Freedom of speech, the family, sanctity of life and biological reality are all issues that must be fought for and preserved.”