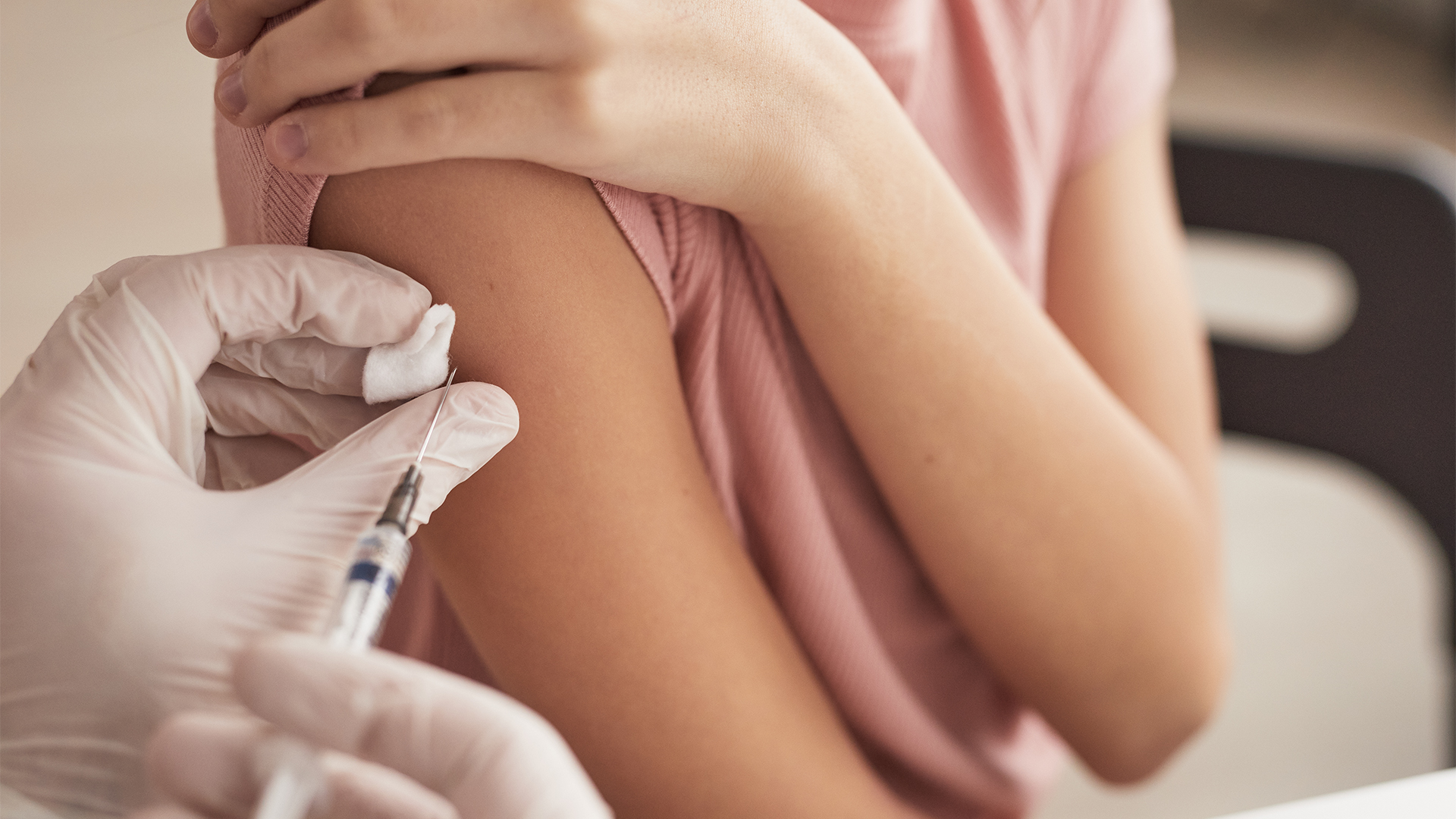 In Victoria “it is against the law to try to change or suppress someone’s sexual orientation or gender identity, even if they ask for help”.

“It is against the law to try to change or suppress a person’s sexual orientation or gender identity, even if that person thinks they need help or asks for assistance.”

That is truly frightening. And dangerous.

No one earth has ever changed their sex. It is impossible to do so. No amount of name changes, dress ups, drug taking or body mutilation surgery can change a persons sex.

Yet in Victoria, it is illegal – against the law – to have a conversation about this truth. Even if an individual wants to, they are forbidden under law!

The Change or Suppression (Conversion) Practices Prohibition Act 2021  even goes so far as to encourage people to attempt to appropriate the opposite sex, even though they will fail every time.

It is completely legal – and encouraged – to undertake activities that support or affirm someone’s sexual orientation or gender identity, including:

Medical and psychological treatment – in line with professional standards – that are necessary (in the health service provider’s reasonable professional judgement) are also legal. This includes:

BUT it is illegal to discuss the fact that despite all their best efforts, a person cannot change their sex.

Other examples of illegal practices under the Act include:

Read that again. It is illegal to help someone accept their biological reality. A person can never, has never, changed their sex. It is impossible. Yet under Victorian law it is illegal to discuss this fact.

Not even parents are allowed to speak with their own child about the reality of biological sex if the child is expressing any form of gender confusion. The following is an illegal practice in Victoria:

Puberty blockers can do irreversible harm to a child. They pause puberty – which means stunted genitalia leading to zero sexual function and sterility. Long term use is not reversible, and it almost always leads to cross-sex hormones which require life-long dependency and cause irreversible harm.

Yet parents are breaking the law if they stand in the way of their child being physically harmed at the hands of gender practitioners.

This is a very bad law and it will require some very good people to challenge it. Children’s lives depend on it.