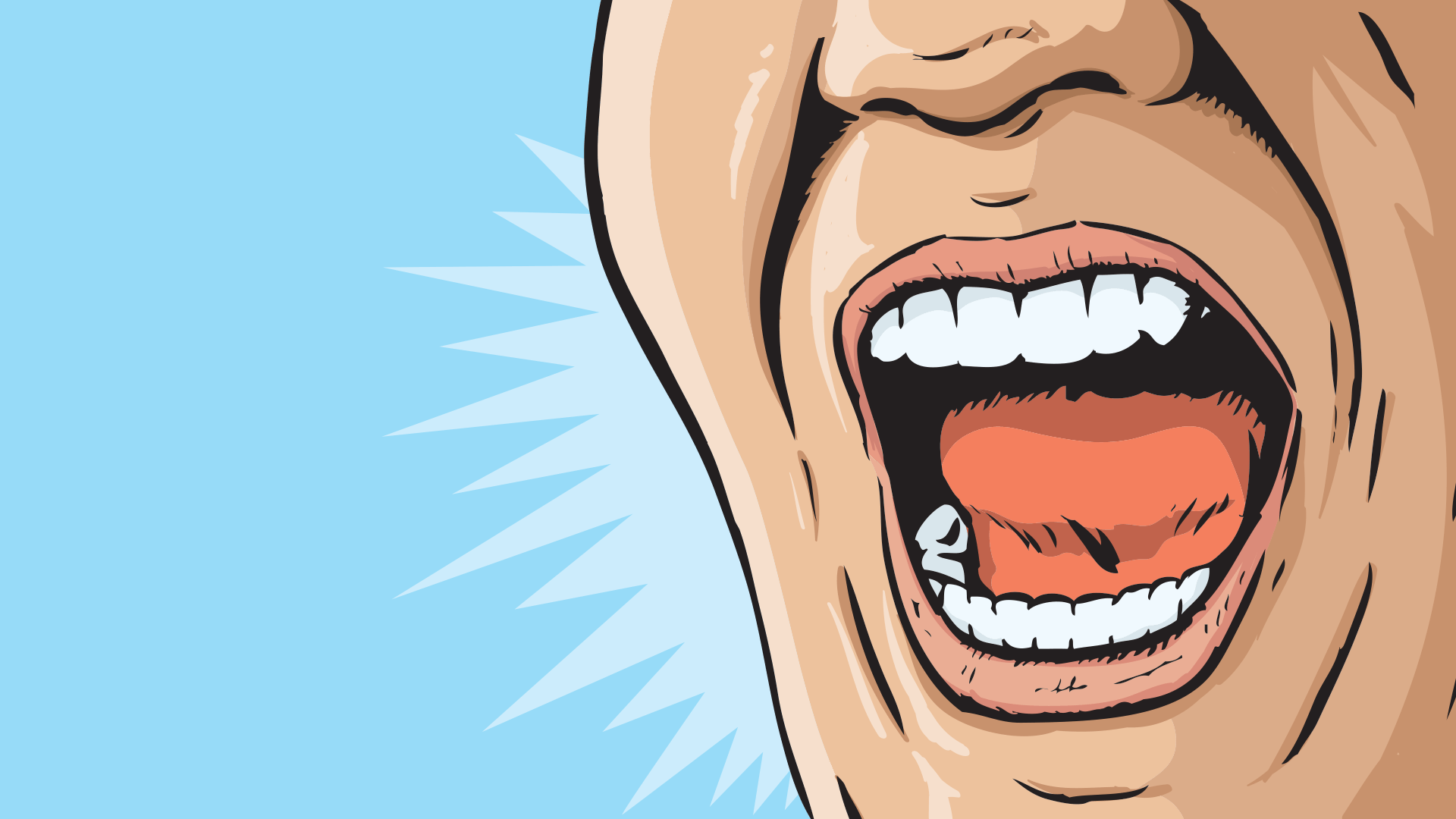 Gender academic Dr Damien Riggs has come out swinging against claims that social media and peer groups are playing a part in the sharp increase in teens identifying as trans.

Speaking for the Australian Psychological Society (APS) which represents 24,000 psychologists, Riggs said that “empirical evidence” refutes claims that a young person’s transgender declaration may be driven by “social contagion”.

But the APS and Dr Riggs have ignored repeated requests for details of this evidence.

Dr Riggs has previously argued that children are “experts on their gender”, likened sceptical parents to abusive parents, and suggested hospitals may have to sidestep such parents.

Riggs says the social contagion theory is “a concept used largely by people who question rather than affirm young people’s gender.”

Using the example of anorexia, she says,“If we add social media and online networks (to peer groups) as further sources of influence, affected adolescents can effectively surround themselves exclusively with like minds, thereby normalising cognitive distortions around eating and body image and making recovery very difficult.”

In gender dysphoria, she says the “network is highly centralised with only one voice – the transactivist lobby - being heard above the desperate whispers of terrified parents and horrified academics, doctors, psychologists and psychotherapists.

Kirralie Smith, Binary spokeswoman said this demonstrates why a vigorous and open debate is necessary.

“Peer pressure is universally recognised as very real.  Children and teens do all sorts in order to belong and find acceptance.  It is nonsense to suggest that these kids and teenagers aren’t being affected by the transgender agenda being pushed in their schools, social media, movies and TV shows.  Accurate data must be presented in order to ensure they’re not being unduly swayed.”