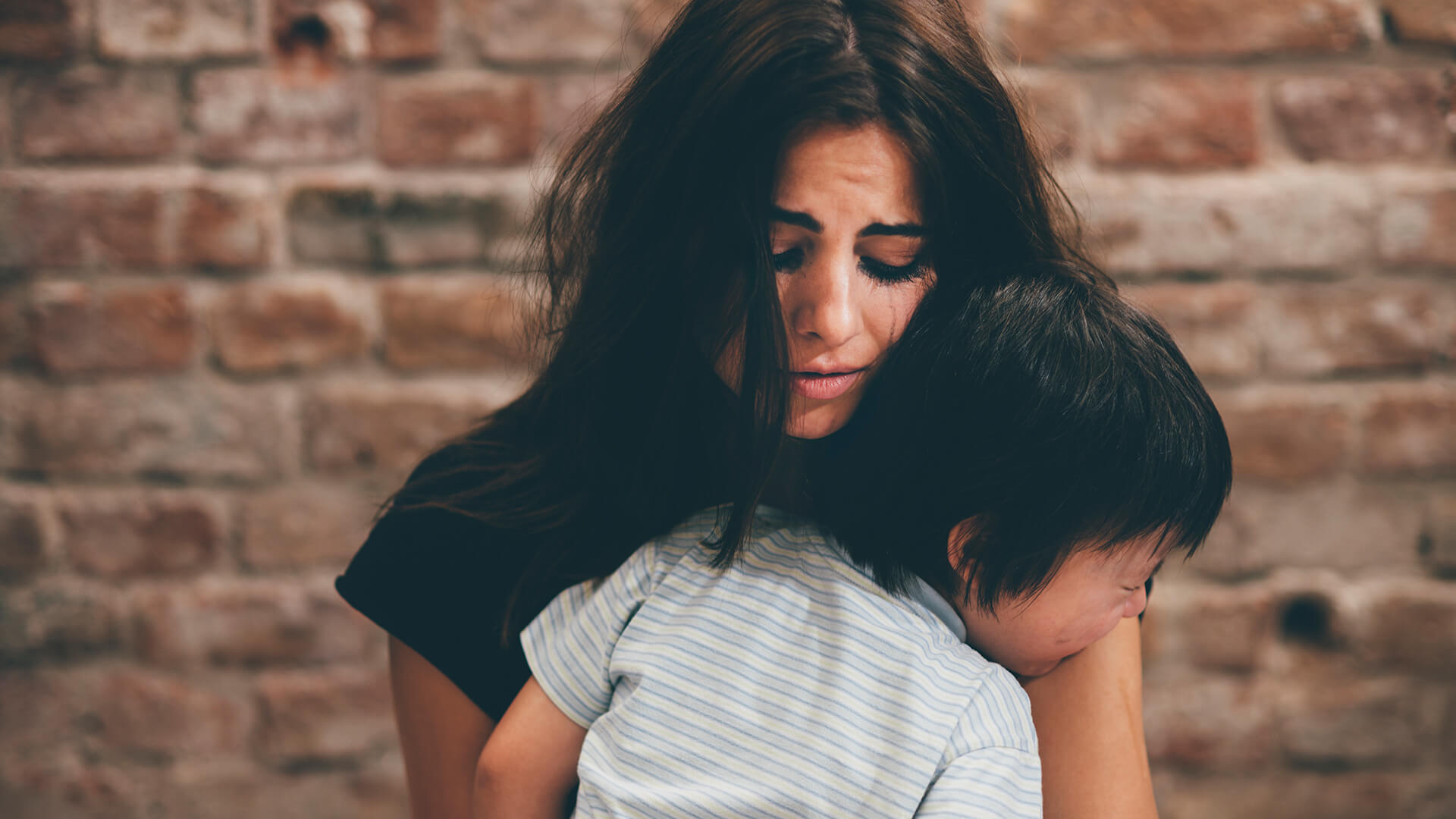 A 2018 paper written by transgender specialist Damien Riggs has been bought to light by The Australian.

Labelling parents who question their child’s transgenderism “perpetrators of abuse”, the paper encourages therapists to speak to the child alone.

The paper disregards parental authority, warning that even outwardly supportive parents who “overemphasise safety concerns for their child in an ­attempt to limit actions which ­affirm their gender” might be engaged in unconscious “gaslighting” — causing children to doubt their trans declaration — and committing a form of “identity-related abuse.”

The Riggs paper says “gaslighter” parents may refuse appointments for a child alone because “it is well known that in abusive contexts perpetrators will try to segregate themselves and the person they are abusing off from others”.

“Requests for individual appointments, however, can be couched in clinical terms, for example in regards to building rapport,” the paper says.

Email contact may be another option, depending on a child’s age, and “this must be done with express permission of the child and ideally the parents should be aware if a clinician has contact details for a young child.”

“It’s setting up parents who dissent from affirming (transgenderism) as the baddies, as abusive,” she said.

“The radical gender agenda pits children against their parents. This is unacceptable. Parents have the right to be involved and engaged in their own children’s lives.”

“Isolating children from the family unit is dangerous. Parents know and love their children in ways activists never can. Suggesting parents should be ignored or ostracised for the sake of advancing an ideology is abhorrent.”