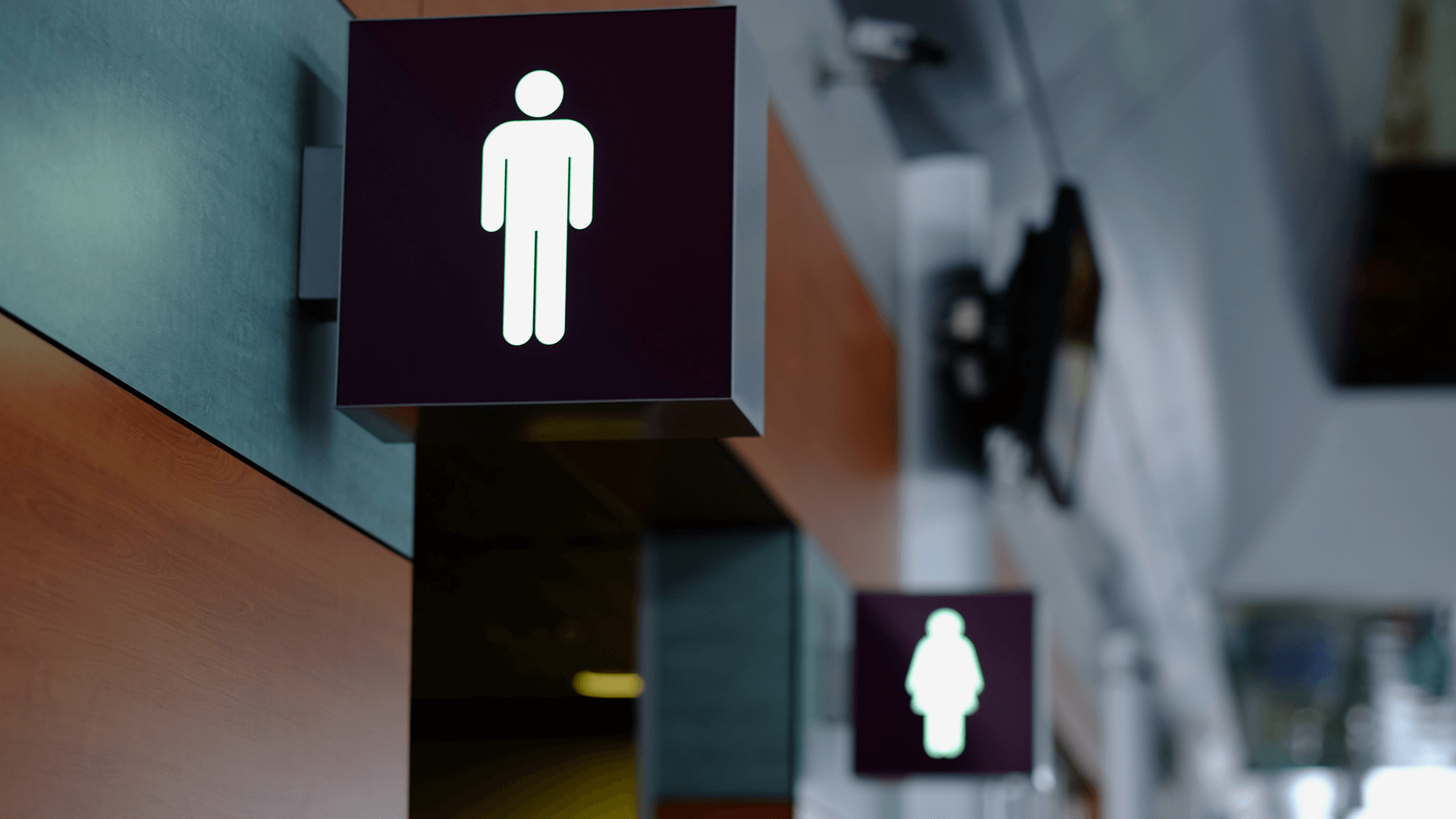 Unsatisfied with the current provisions, radical gender activists have successfully campaigned for a change to the name of selected bathrooms on their campus.

Nine News has reported, “The University of Technology in Sydney has introduced ‘all gender’ bathrooms to support gender diversity.”

The report also noted, “UTS already has unisex bathrooms throughout the campus, but some individuals were not satisfied this label fulfilled the sense of inclusion for all members of the LGBTQI community.”

The existing bathrooms were already unisex, allowing any person to use them regardless of how they identified.

Kirralie Smith, Binary spokeswoman, said this was another example of extremist activism.

“Enough is never enough. This is being hailed as a 'big win' by the activists, but what does it really achieve? The bathrooms were already inclusive. This is just activism for activism’s sake, causing further division. When will they ever be satisfied?” Smith asked.