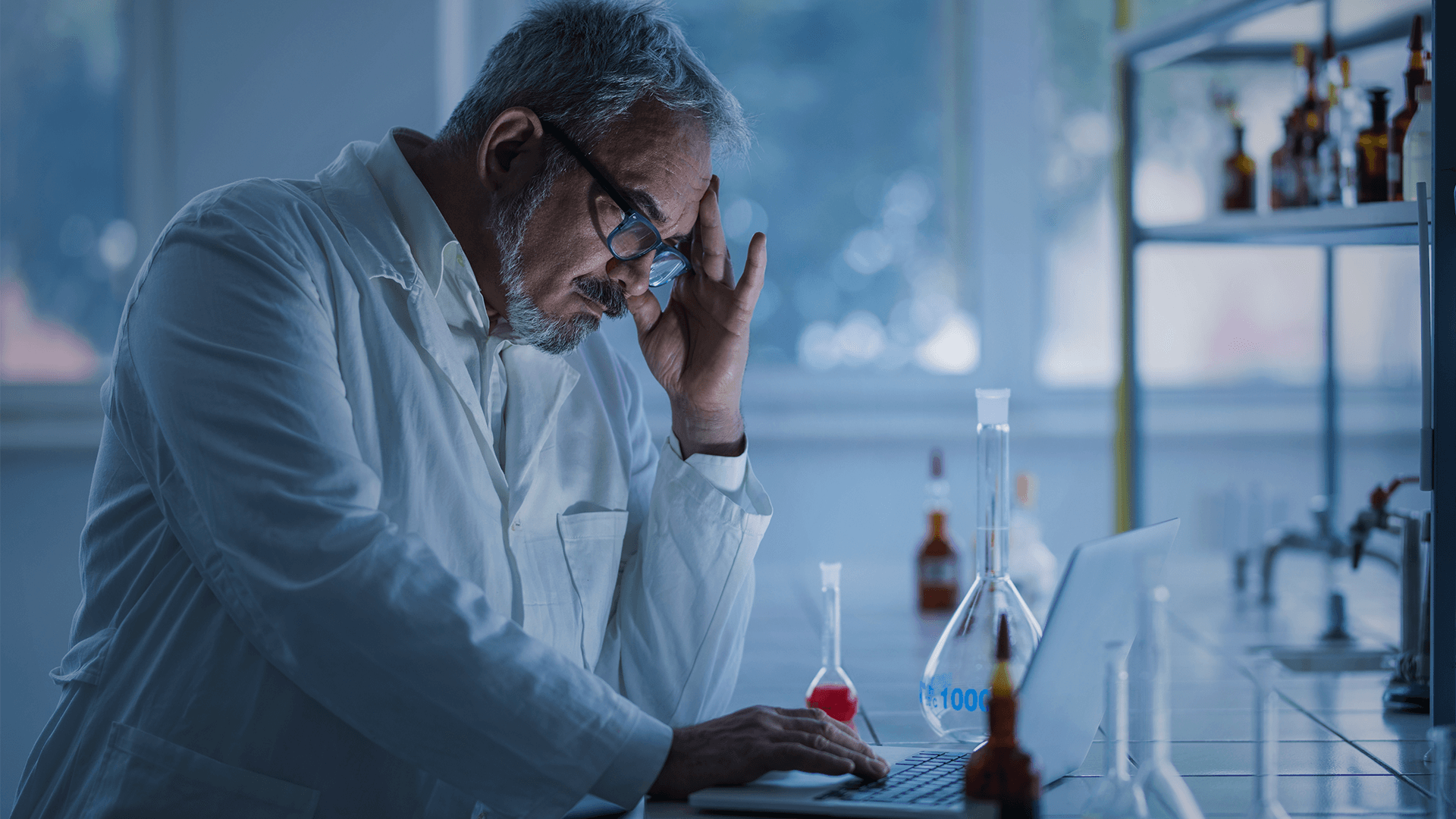 Radical gender activists often play the emotive card that the consequences will be dire if people with gender dysphoria don’t undergo transitioning treatments.

Lifesite News has reported that, based on the analysis of 100 studies, The University of Birmingham has concluded this is certainly not the case.

Jonathon Van Maren writes, "there has been no research in the past decade that indicates that gender ‘reassignment’ surgeries actually help those struggling with gender confusion."

He also noted that there is "no conclusive evidence” that the surgeries have any psychological benefits.

A 2011 study by Swedish researchers revealed that "those who undergo sex reassignment surgery actually have a ‘considerably higher risk for mortality, suicidal behaviour, and psychiatric morbidity.’”

This is totally contrary to what activists and the media portray.

“Recently there have been several examples of academic institutions being reluctant to enter into thorough and rigorous research for fear of boycotts and accusations of transphobia.”

“The tragedy of it all is that people struggling with their gender identity are being experimented on. Current evidence points to the reality that these treatments will not alleviate their dysphoria,” Smith said.

Smith emphasized we must have an honest debate while being compassionate toward anyone struggling with their identity.

“In many cases gender dysphoria is a symptom of a deeper underlying issue. Unfortunately, many medical professionals are being pressured by activists to take the most extreme path first up. Other avenues need to be pursued before permanent and irreversible options are taken,” Smith concluded.