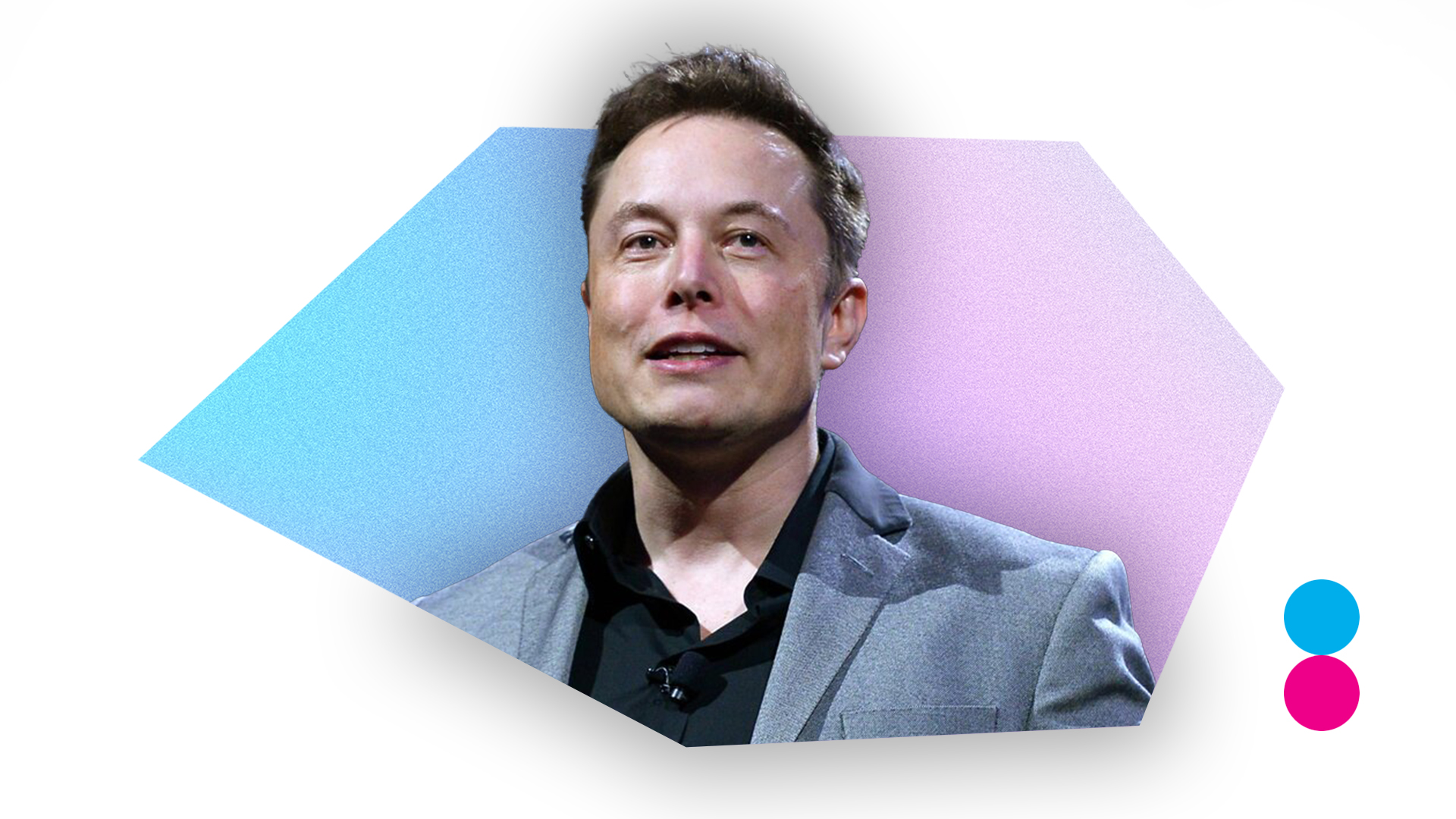 Targeting chief White House adviser Anthony Fauci who managed the covid response in the US, and transgender activists in one shot he simply tweeted, “My pronouns are Prosecute/Fauci.”

Some users lost their minds and went on the attack, while 221,000 people liked the tweet.

Musk doubled down and defended his mocking of both Fauci and trans activism.

“I strongly disagree,” Musk replied. “Forcing your pronouns upon others when they didn’t ask, and implicitly ostracizing those who don’t, is neither good nor kind to anyone. As for Fauci, he lied to Congress and funded gain-of-function research that killed millions of people. Not awesome imo.”

“The woke mind virus is either defeated or nothing else matters,” Musk tweeted on Monday morning.

“Transgender activism relies heavily on insults and threats of cancellation,” said Smith, herself a frequent target of activists ire.

“It is essential that people don’t back down or give in to the bullies.

“Forcing people to comply with a radical agenda is unacceptable.

“Calling it out is important and it is very helpful when someone with Musk’s profile stands up and speaks out.”