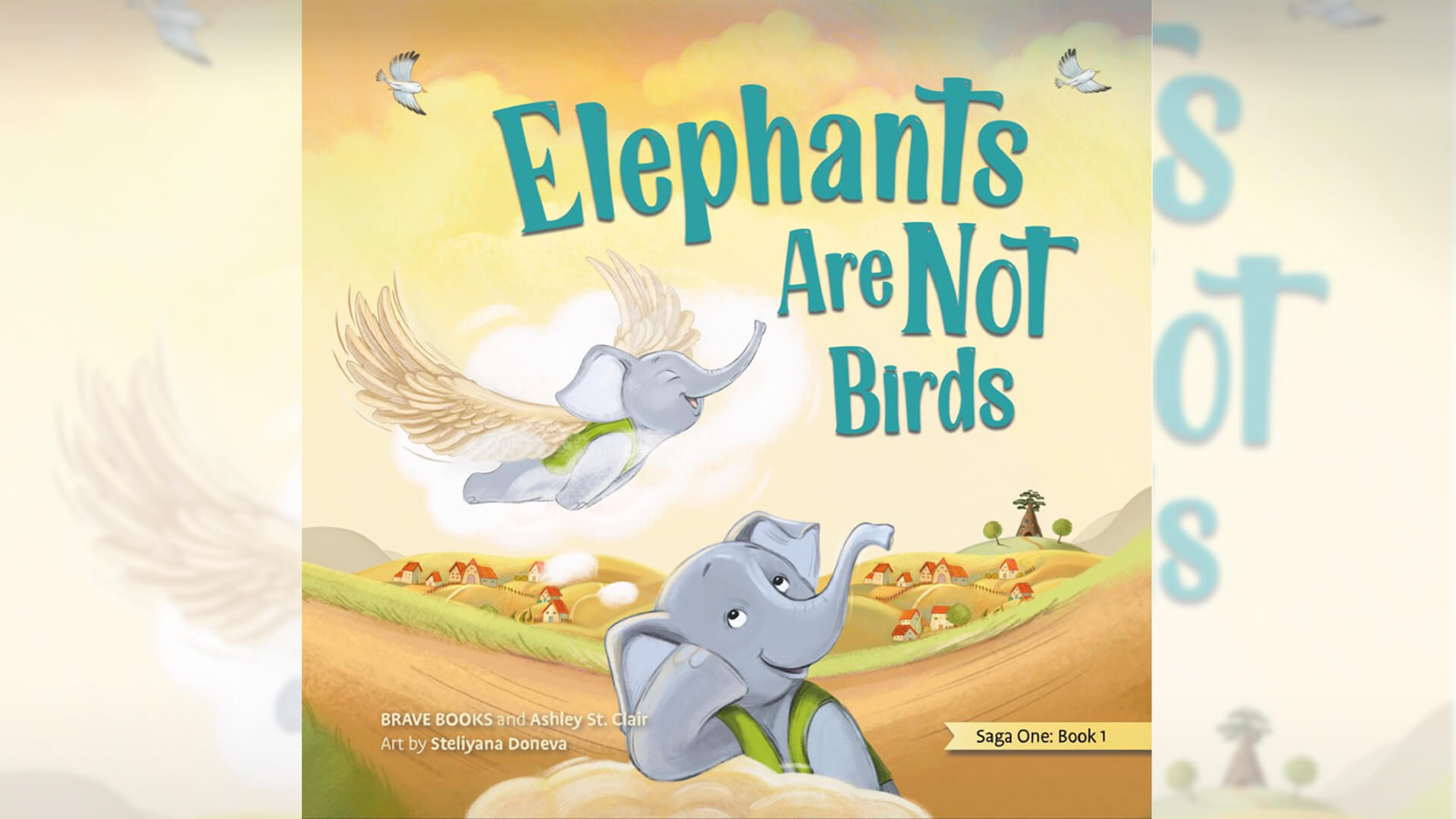 For years now woke ideology has worked its way through our society’s institutions, pushing ridiculous but dangerous ideologies, like transgenderism, in an attempt to convert and control the culture.

This dangerous march has even found its way into children’s story books, with titles like “Jacob’s new dress” and “My Princess Boy” pushing frightening ideology on young children when they’re at their most vulnerable.

Children’s TV shows like “Blue’s Clues” and “The Babysitters Club” have started to push their theories on children to try and indoctrinate them in woke fantasies.

Well now people are pushing back. BRAVE Books, a US based organisation, is creating and publishing stories that are designed for families, telling tales that tackle woke propaganda head on, in a fun and easily understandable way.

The Left is WAGING A WAR on our kids

They can cancel Dr. Seuss, but they won’t cancel us! @JackPosobiec & @ejministrieshttps://t.co/vplmJdDWks pic.twitter.com/cnO2tfkhFZ

They’re teaming up with well-known conservative thinkers to help “fight back against the cultural war that the Left is waging”. Book number one: Elephants are not birds.

“Most can see that there is a distinct difference between an elephant and a bird but in this story, we'll see that even those lines are blurred when the lies of Culture the Vulture are accepted as truth.”

US political commentator and media personality Ashely St. Clair writes about “Culture the Vulture” convincing a young elephant named Kevin that his ability to sing is one that only birds have, so logically this means he is a bird.

Father and the organisation’s founder Trent Talbot says BRAVE books began because he couldn’t trust the culture to help ground his children’s values in truth.

“When my daughter was born, I realised I couldn’t rely on the culture around me to teach my children good values, the values they need to work hard, care for the weak, to appreciate the freedom we adore,” he said.

In a time when attacks on women’s rights are increasing, when science is being ignored in favour of feelings, and when women are being silenced for defending themselves, we need more of this, and we need it in Australia.

Everyday people are standing up for traditional Aussie values. A real push back against the ideological march through our institutions so we can give our kids the best chance in life. 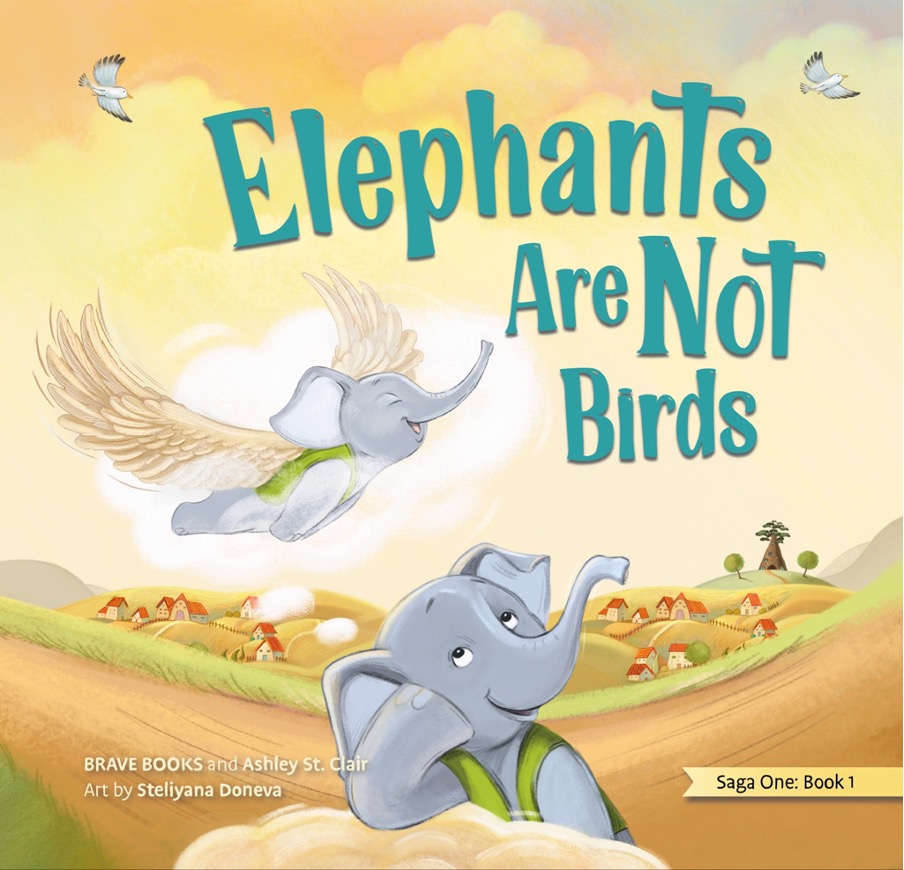