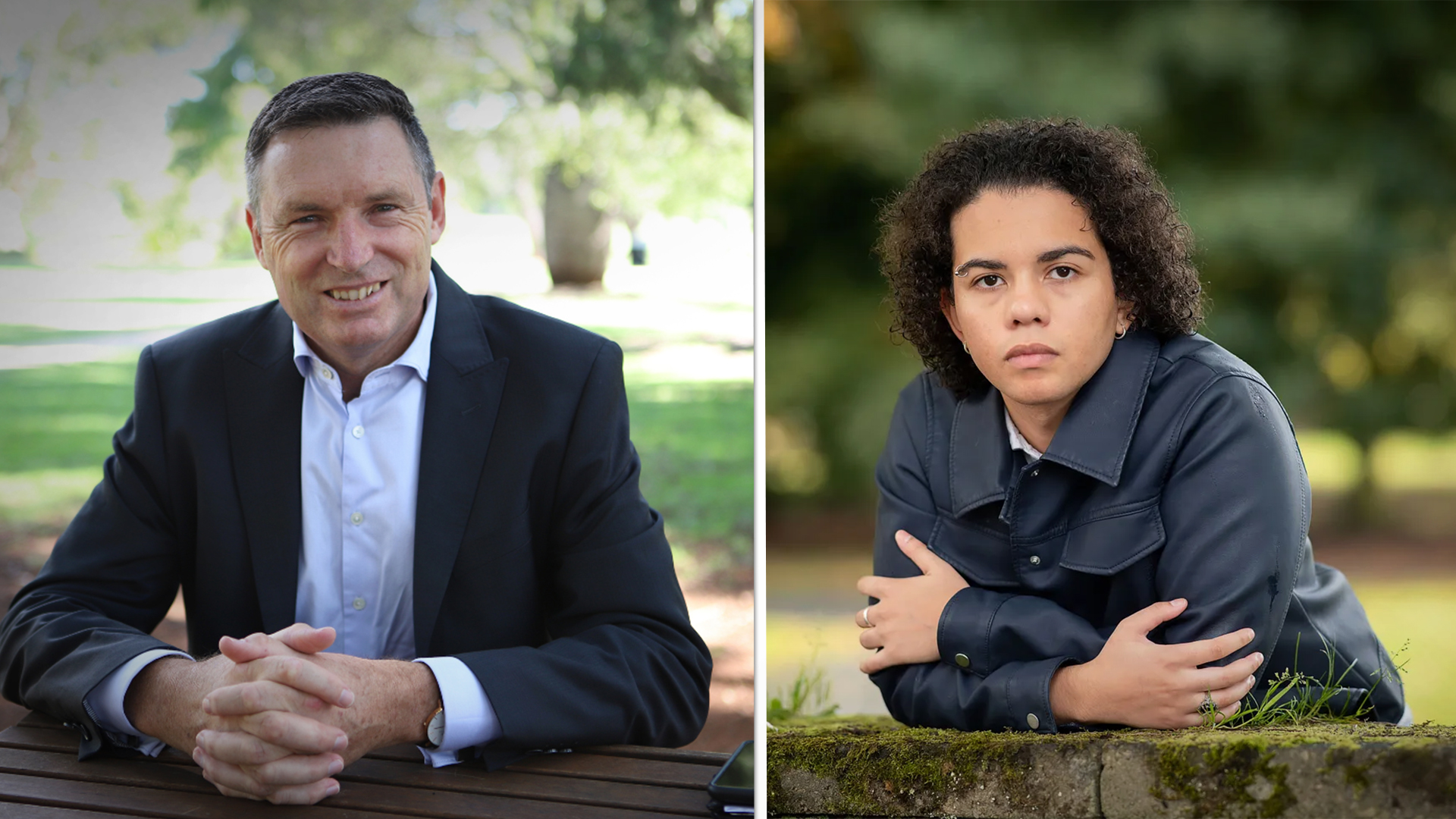 The National Director of Family First, Lyle Shelton, has finally been given a date to defend truth speech.

For almost three years Shelton has been preparing to defend his position against a drag queen and drag king who were offended by a blog he wrote in 2020.

In early 2020, two drag queens sued me for ‘vilification’. My alleged crime was to write a blog highlighting that these drag queens were promoting gender-fluid ideology to children and that they were ‘dangerous role models’ after they appeared at a drag queen story time event for children at a Brisbane City Council library.

The drag queens made a complaint to the Queensland Human Rights Commission alleging that my post was vilification because it incited hatred, severe ridicule, and serious contempt towards them.

In late 2020, I was dragged before the Queensland Human Rights Commission for compulsory mediation.

Shelton refused to apologise for “warning about exposing children to the harms of gender-fluid and sexualised ideology”. It was not about the drag queen or king specifically, but rather the “inherent danger” that concerned him.

After mediation failed Shelton was informed that he was to:

Refusing to do so meant the case has been drawn out and will have to wait until November 28 for a three day hearing in the Queensland Civil and Administrative Tribunal.

The Human Rights Law Alliance “has assembled a first-rate team of barristers and experts” to defend the case. Unlike the drag queens, represented by the LGBTI Legal Service, Shelton does not receive support from tax-payer funds.

Shelton will not back down in his defence of truth-speech for the sake of our nation’s young people. “No Australian should have to go through what I have. The law must be changed to stop this nonsense,” he wrote.

Detransitioner Keira Bell, who successfully sued the Tavistock gender clinic in the UK will

be appearing at the trial.

Binary spokeswoman, Kirralie Smith, said it was an important case.

“It is essential that Australians are free to criticise and discuss issues regarding gender ideology,” she said.

“Whether it is in schools, libraries, sport, business or public policy, we should all be free to speak the truth and engage in vigorous debate without legal threats or intimidation.”